Huawei may have unseated Apple as the world’s second biggest smartphone maker, but it’s no secret that it’s sub-brand Honor played a large part in its ascent. Its blend of high-end features and easy to rich prices have sometimes even rivaled Huawei’s top lines themselves. But while the new Honor 8X is no P20, its availability in Europe and, soon, other markets only means that consumers will have another notable smartphone contender to choose from.

While the Honor Play retains its position as Honor’s flagship phone this year, thanks to its Kirin 970 processor, the Honor 8X is definitely no slouch. In fact, it comes bearing the new Kirin 710, its first 12 nm chipset. Together with the Mali G51 GPU and Huawei’s CPU and GPU Turbo features, the Honor 8X should be able to hold its head high among more expensive mid-range smartphones in the market this year.

It’s definitely powerful enough to power the AI features that permeates the Honor 8X. From something as mundane as keeping the UI snappy to ensuring that you get the best shots even in the dark of night, AI plays a pivotal role in this smartphone’s life.

Fortunately, the Honor 8X does have the specs to support that. The large 6.5-inch FHD+ screen, with a very thin 4.25 mm bottom bezel makes enjoying and creating content a more immersive experience. And its unique Eye Comfort Mode, certified by TÜV Rheinland, reduces the strain it puts on your eyes. The 20 megapixel f/1.8 rear camera, helped by a 2 megapixel depth sensor, promises beautiful memories while the 16 megapixel font camera makes for great selfies. And to power all of that, the 3,750 mAh battery won’t leave you hanging in the middle of the day. 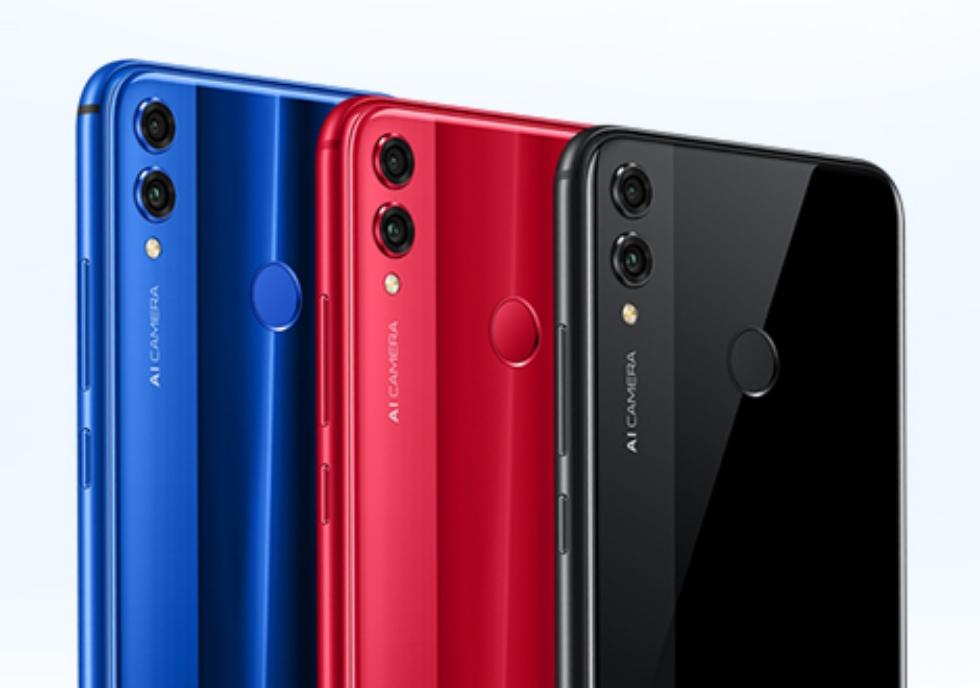