You don’t always have to pay premium to get premium features or even just premium looks. That might be the line of thinking behind Huawei sub-brand Honor’s two new mobile devices. The Honor 7X, for example, is probably one of the very few mid-range smartphones sporting that new favorite 18:9 aspect ratio. And at a time when tablets seem to be in a decline, the Honor WaterPlay brings one that is quite the dust and water proof beast.

Neither of these two are top of the line models. The Honor 7X takes after last year’s 6X as the company’s mid-range champion. That, however, is no reason to belittle it, as the Honor 7X comes with a Kirin 659 processor, 4 GB of RAM and 32, 64, or 128 GB of storage, and a dual 16 and 2 megapixel rear camera. 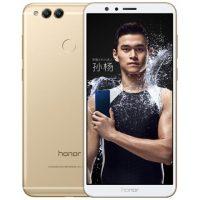 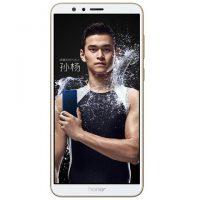 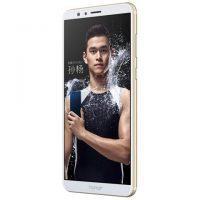 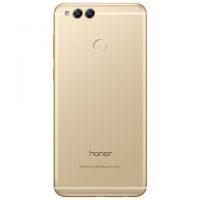 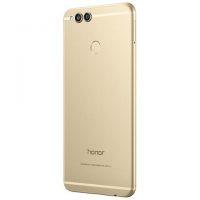 The Honor WaterPlay is probably one of the worst named Android tablets in history, but it at least won’t die when it does get wet. The tablet boasts of an IP68 dust and water proof rating, just one mark shy of the highest IP68. Given how rare Android tablets are these days, that combination is bound to be even rarer. 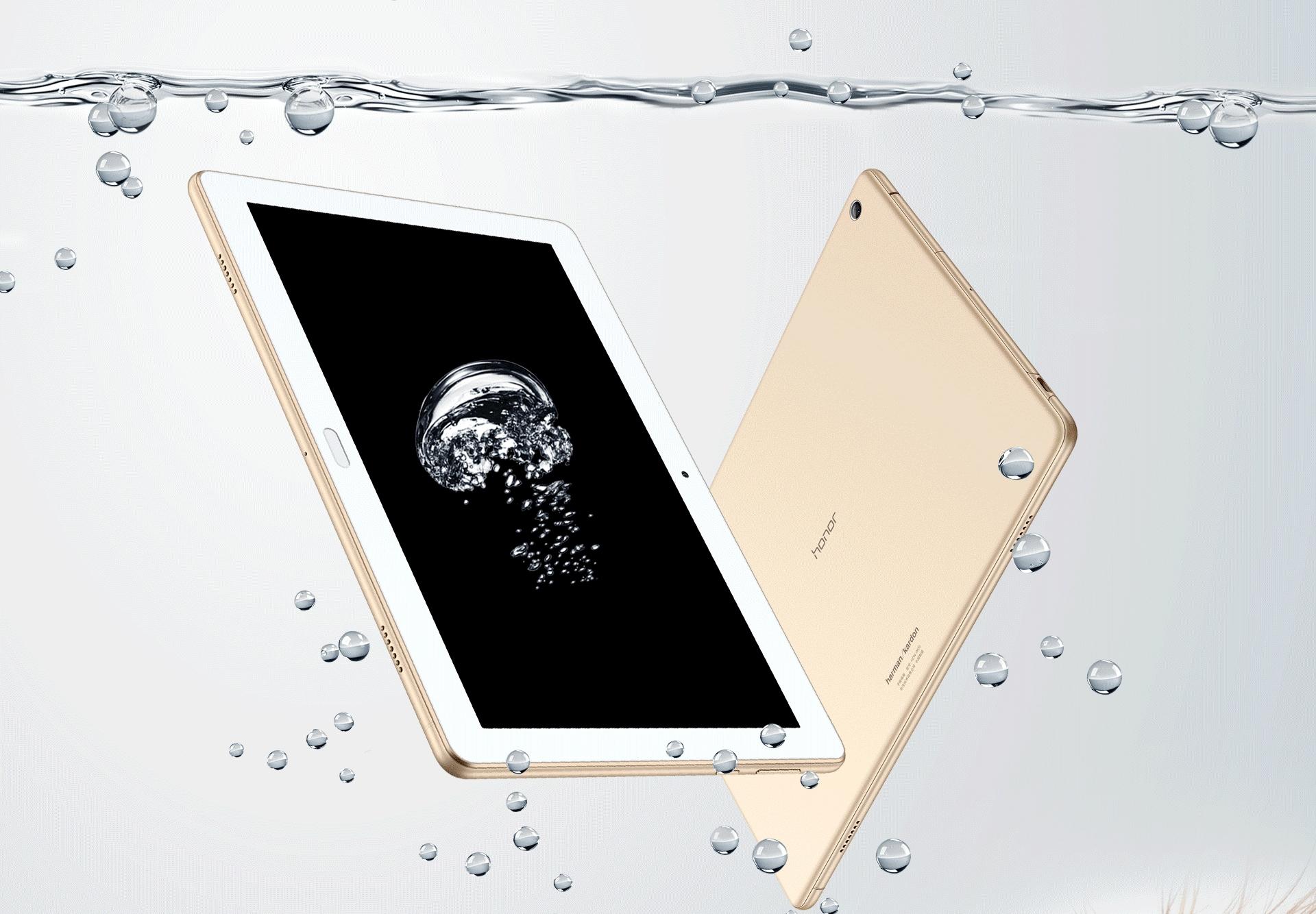 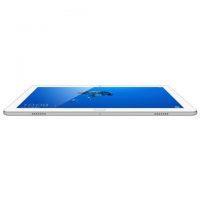 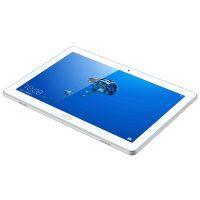 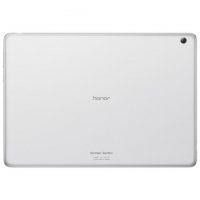 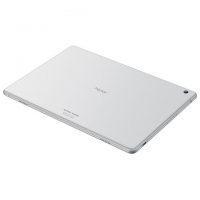 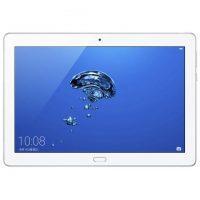