This week AOL reported their Q1 2015 earnings, and with it, notified the planet of 2.1 million subscribers to their internet service with dial-up speeds. Welcome back to the age of installing the internet on your computer with a CD you got in the mail. This is a reminder that hardship exists. This is a reminder that, while there are people who are homeless on the streets of Brooklyn but still have a smartphone that can access the internet at 3G speeds, there are people living in the country connecting at 56 kilobits-per-second.

While not all users in this 2.1-million collection are in the same boat, many are using a $20 service which connects through their land-line phone wire. And yes, there are quite a few people in the United States that still use land-line phones.

Many, according to AOL’s report, are “participating in introductory free‐trial periods”, and this 2.1-million subscribers” number includes those that are “paying no monthly fees or reduced monthly fees through member service and retention programs.” 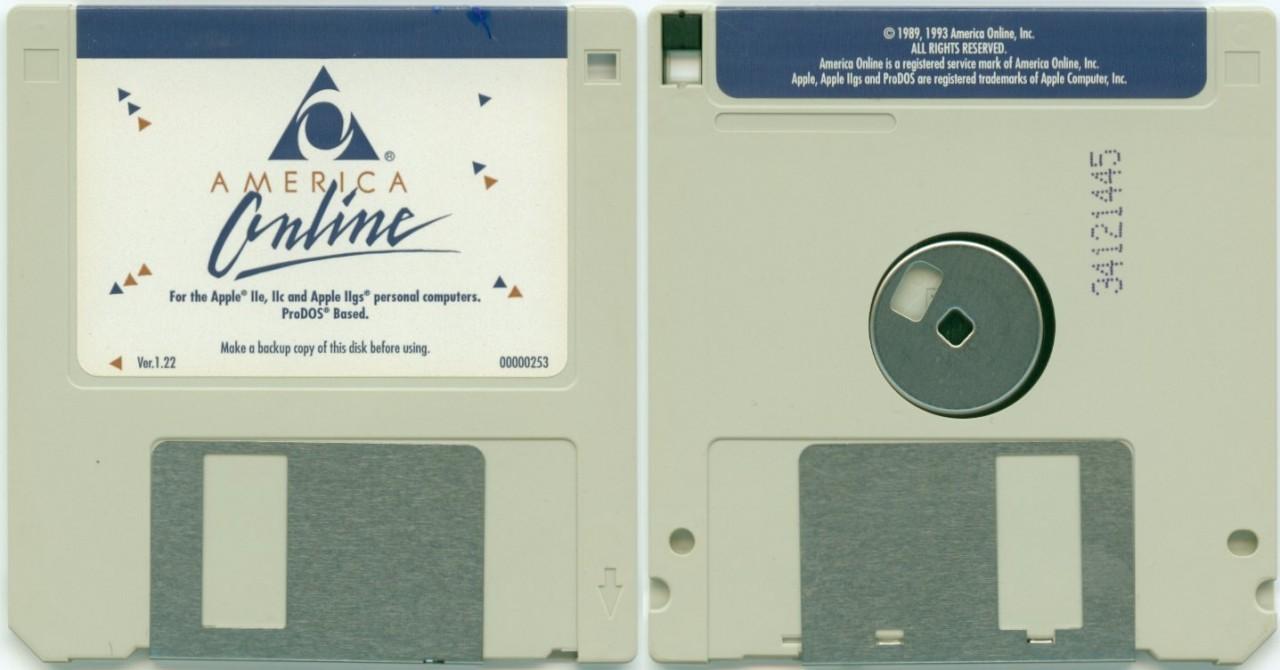 The number of AOL dial-up users has fallen by about 500k every year for the past several years, while the big fall happened nearer the beginning of the 2000s.

It’s not just that these people are stubborn and continue to use free services or low-priced services because they don’t want to upgrade. It’s that many of them live in areas where no other service is available.

Out in the country where no lines are run.

Where even a mobile hotspot doesn’t work.

These areas DO exist.

Dial-up for the sake of staying simple. 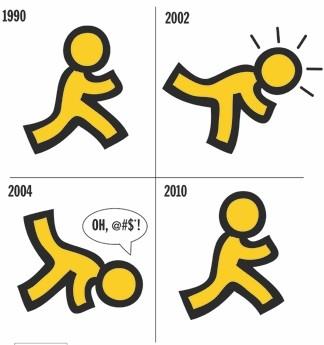 The information AOL presented this week can also be found in their Q1 Quarterly Earnings report through AOL dot com. You’re going to love the way AOL continues to sell internet to the public – straight through their phone lines!