It may sometimes feel almost ironic but despite the number of smart products in homes today, the venerable switch has mostly remained the same. Even plugs and outlets are getting upgrades or at least smart plugs that bridge the divide. Devices are also getting more sophisticated, some requiring more than a binary switch. Hogar Controls is now trying to change that situation with its new Prima Touch Switch series that will let you do more than just turning things on and off.

Why would you want to do away with conventional switches that give that valuable tactile feedback? Switches are simple and anyone can figure out how to use one but they are also awfully inadequate to control many connected devices. After all, you can’t dim and brighten a light bulb with only an on and off switch.

That’s the variety of controls that the Prima Touch Switch series tries to offer. While a tap can be used to turn things on or off, a swipe can be used to dim lights or control other appliances with different setting levels. The switches look classy to boot, just like most smart home appliances.

It can do more than that, though. The Prima Touch Switches can also be used to control multiple devices at the same time with a single tap or swipe thanks to smart scene controls. The switches speak both the Z-Wave and Zigbee languages to cover as many wireless IoT products as possible. 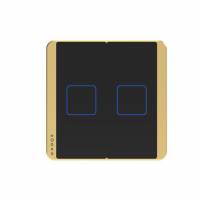 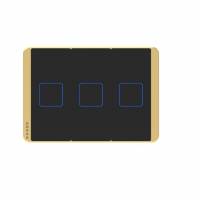 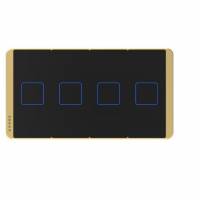 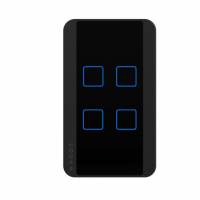 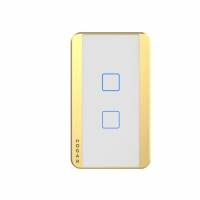 Just like regular switches, the Hogar Controls Prima Touch Switches come in various combinations but all fit a standard four-gang light box. Prices start at $104 for a 1-Touch Switch or Dimmer and go all the way up for the maximum 4-Touch configuration. The switches are now available in the US and come in a white or black glass with a black or gold bezel.