HipShotDot hands-on: aiming with a suction cup on your TV

The tiniest and most understated of gaming peripherals SlashGear has happened upon at CES 2014 is, without a doubt, the HipShotDot. This machine works with an LED that attaches to the center of your television’s display that allows you to know exactly where your rifle is pointed in whatever first-person-shooter you’re playing on your console gaming device. We’ve seen this device in full action working with no less than the Xbox One.

It’s an incredibly simple concept, when it comes down to it. All i really consists of is a strikingly bright LED in red attached to a transparent suction cup. This is powered by a black ultra-thin line which runs down to a standard-sized USB plug which ultimately powers the LED. This plug can be attached to a wall socket converter – the likes of which you’ve likely got with your smartphone – or it can be plugged directly in to your console. 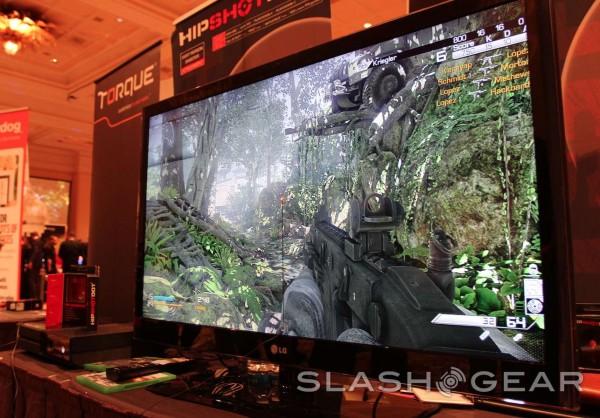 Working with the Xbox One, this device plugged into the left-side USB port and attached to the television with relative ease. Probably the most difficult part of the whole process is actually pinpointing the place where you’ll want to attach the dot, though opening your favorite first-person-shooter and hitting the scope will set that crosshair location for you. 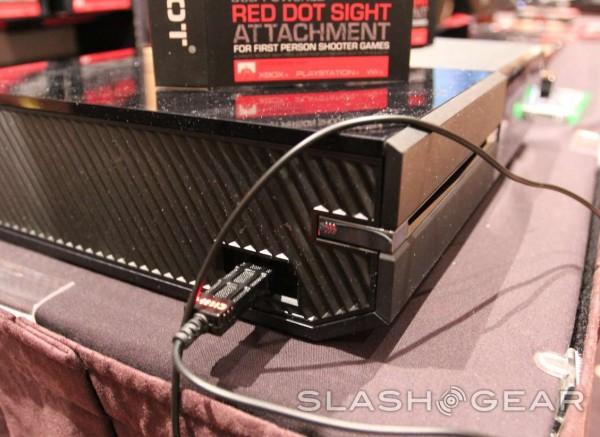 The final product was revealed just this past month and is available immediately if no soon from AirDrop Gaming as well as realizers like Amazon and Meijer. They’re sending this first version up for a cool $29.99 USD and have units on-hand right this minute. For those of you planning to connect to power further away than the average bear, this unit works with 2 meters of power cord – and the suction cups (there’s two of them) are simple to attach, detach, and clean with water. 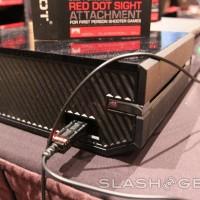 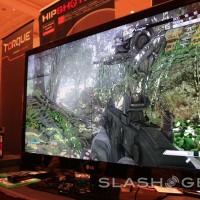 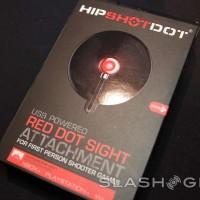 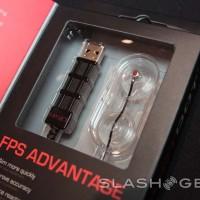 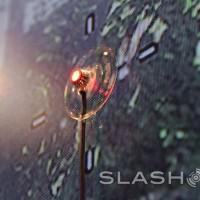