It seems that there is no stopping Spotify from launching a product that no one asked for. Of course, the alleged Car Thing might just be an experimental product as Spotify claims but the pieces are falling into place for an eventual launch. In addition to an FCC sighting, the music streaming king is reportedly rolling out the “Hey, Spotify” wake word that seems to be a better fit for a hands-free car experience than on a phone with Google Assistant or Siri already available.

Spotify’s plans to have its own wake word in the style of “Hey, Google” and “OK, Siri” are no secret by now. Of course, it already has its own voice control functionality that allows users to search for songs or control playback. Now Spotify seems to be preparing the ultimate hands-free experience, at least on phones.

GSMArena reveals a notification that guides users to this new way of interacting with the app. Simply say the phrase and then tell Spotify what to do and that’s that. There are no other settings but Spotify does clarify that it only starts recording after it hears the wake word and that, by agreeing to use the feature, users accept that their voice input will be sent to the company’s servers. 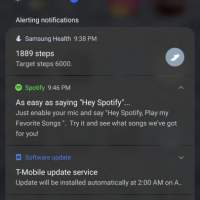 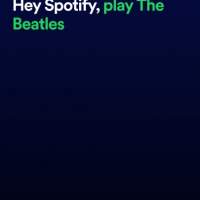 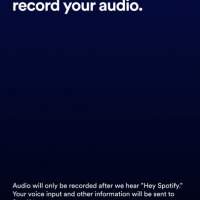 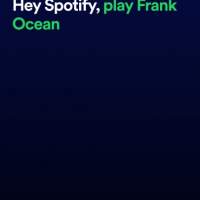 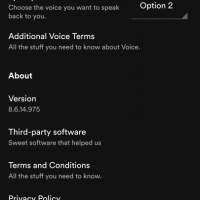 The one important caveat is that this feature actually works only when you’re on the Spotify screen and the phone is already open. In other words, it doesn’t really add any real convenience unless you’re already using Spotify actively. For all intents and purposes, Google Assistant and Siri might be even more useful for voice control.

The one instance where such a wake word would be useful is on a dedicated device for Spotify. That could be a smart speaker or, better yet, that Car Thing gadget where hands-free control is not only nice but also critical while driving.