Soon after launching its ‘The Foundation’ figurine for pre-order, Hasbro has taken the wraps off its next half-dozen Fortnite figurines — as well as a Shark toy that includes water skis for playing like you’re in the game. The toys were revealed as part of the Hasbro Pulse Fan Fest event, but you can’t order the items yet.

In late March, Hasbro revealed ‘The Foundation,’ a figurine of the iconic Fortnite character that is now available to pre-order from Hasbro. We knew at the time that The Foundation was the first of multiple figurines planned for release, but the other items weren’t revealed at the time. 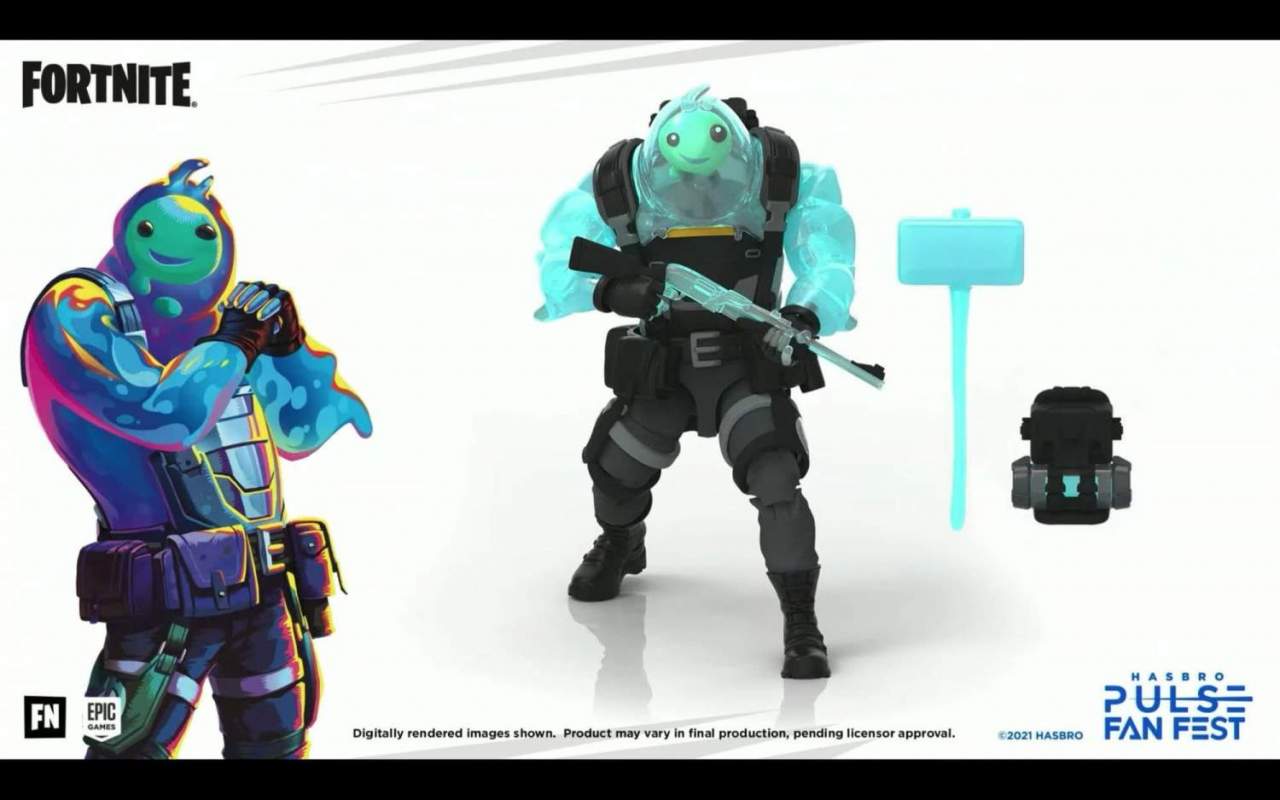 During its Pulse Fan Fest, the company revealed the next six figurines that will be released as part of its Fortnite x Hasbro lineup, including Lynx, Meowscles, Rippley, Skye, and more. Joining the characters will be the Loot Shark which, based on the images, opens in the middle to hold the smaller toy pieces. 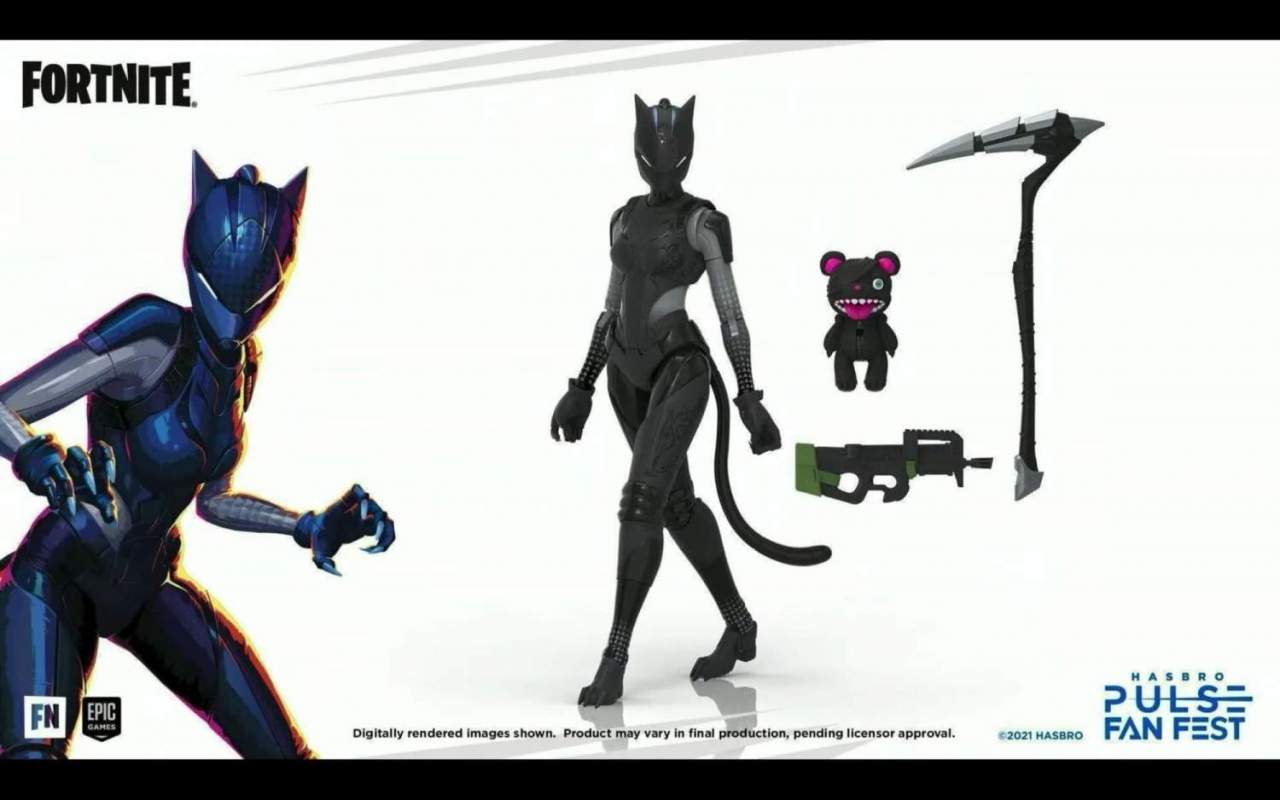 The images show back bling and pickaxes included with some of the figures, as well as other items like dual pistols and a weightlifting bench for Meowscles, the companion glider with Skye, a big shield, fishing pole and skis with the loot shark, and more.

Two of the six figurines will be ‘deluxe’ models, while the rest will be regular figurine toys; all of them, as with The Foundation, will measure six inches tall. According to Hasbro, the toys will feature pinless joints and realistic designs. The ‘loot’ included with the loot shark can be used with other figurines in the collection.

It’s unclear at this time when the rest of the Fortnite figurines will be revealed. The release date and prices for the current lineup haven’t yet been announced.