The car is covered in a fitting AMR Racing Green color with a beige leather interior. Under the hood sits a 6.0-liter V12 engine paired up with a manual transmission. Is that it’s the only one of its kind for sale in the UK. A little plaque on the engine says that this vehicle is number two of two, but it’s actually one-of-a-kind. 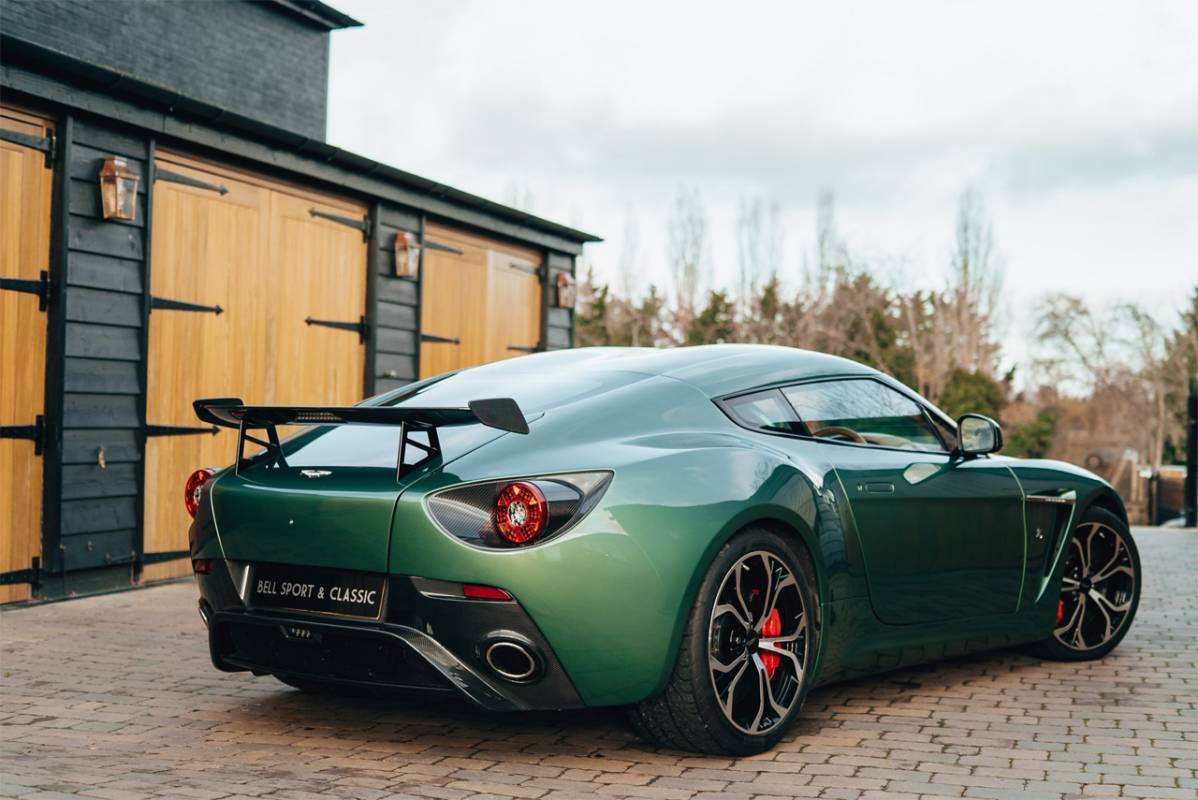 The right is a pre-production prototype, and while the first two were built using a mix of carbon fiber and aluminum for the body, this particular version is the only example constructed entirely out of aluminum. In all, Aston Martin built a bit more than 60 V12 Zagato coups. The V12 engine produced 510 hp, and the mechanical components of the car were shared with the V12 Vantage.

The styling was unique, featuring a double-bubble roof, wide-open grill, short body overhangs, and circular rear lighting. This particular version was built in right-hand-drive. The specific car remained in possession of Aston Martin until 2016 and was meant to be part of the automaker’s private collection. 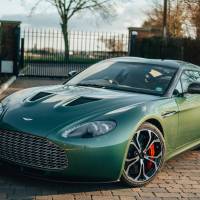 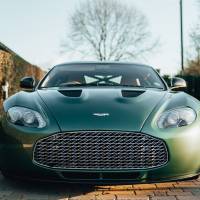 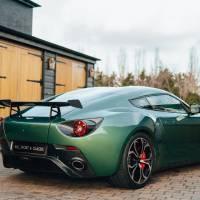 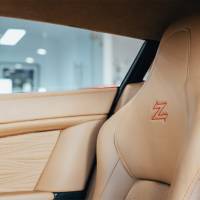 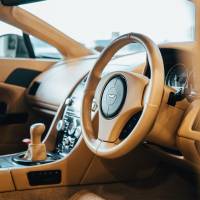 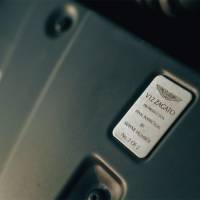 However, what Aston calls a “very special Aston Martin client” was able to purchase the vehicle. Before he took ownership, it was given a “full recommissioning.” It was initially painted in Titanium Gray but was repainted in Aston Martin Racing Green, and the interior was re-trimmed as well. Pricing for the car is a mystery.