Here’s why people go crazy for the NES Classic Edition

Even if you follow gaming news casually, you’ve probably heard that Nintendo will restock the NES Classic Edition next month and keep it in stock for the rest of 2018. Last year, the NES Classic Edition quickly turned into a hard-to-find sensation, and Nintendo caught a lot of heat for ending its production run well before everyone who wanted one was able to buy one. So, what’s the big deal? Why are people so obsessed with getting their hands on this thing?

Some of those games are underwhelming (looking at you, Simon’s Quest), but most of them are among the best of what the NES had to offer. Castlevania, Super Mario Bros, Ninja Gaiden, Metroid, Final Fantasy, Kirby’s Adventure, and The Legend of Zelda all spawned massive franchises that are still going today, so for a lot of people, the NES Classic Edition is great way to revisit games they used to play and love as children in the late 1980s and early 1990s. 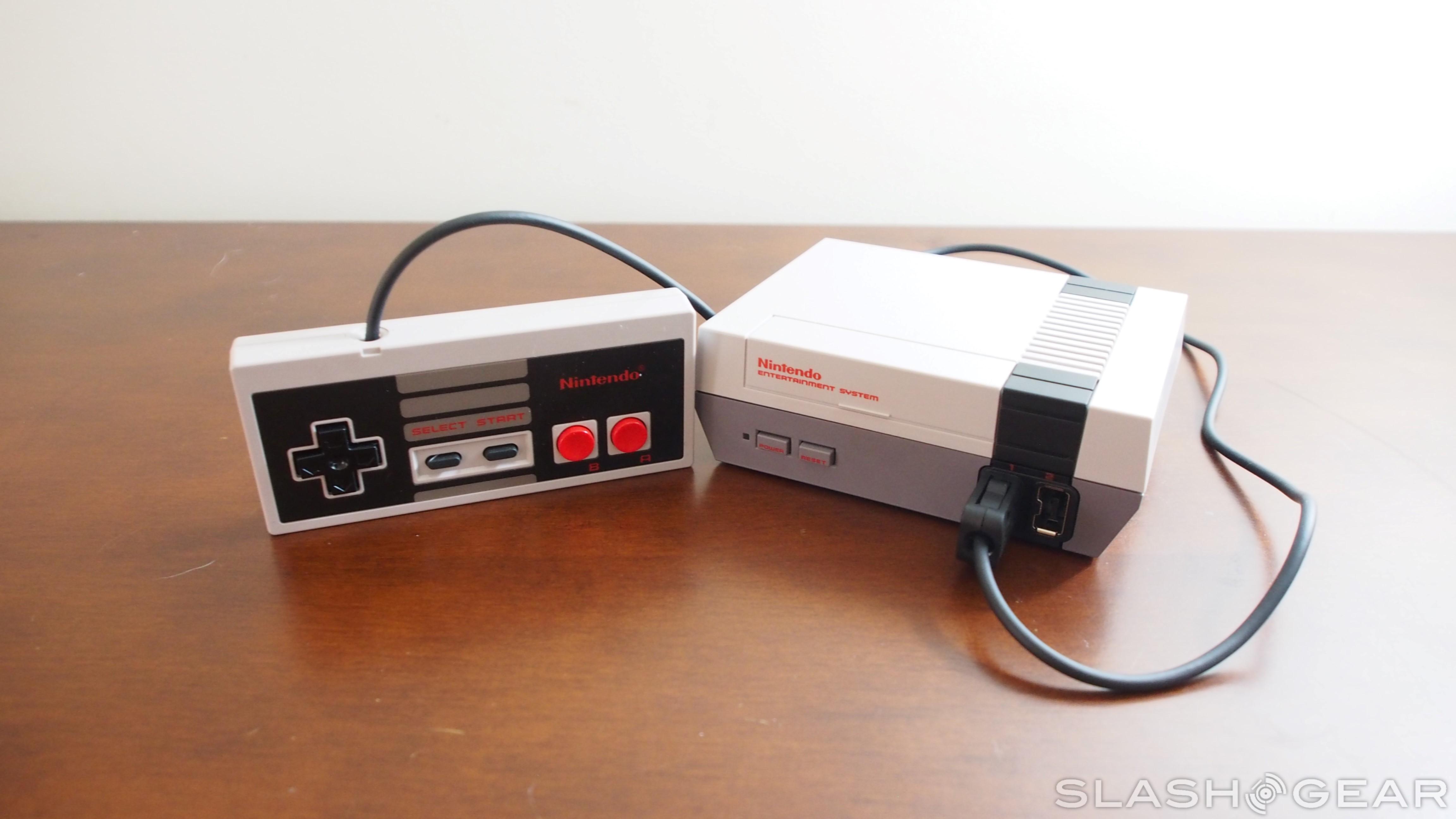 It isn’t all just nostalgia, though. Another reason why the NES Classic Edition took off is because it’s the first time Nintendo has released an official retro console. Retro consoles are nothing new, but most of the time, the ones we see are themed around classic Atari or Sega consoles. Before the NES Classic, we didn’t have any options for Nintendo-themed retro consoles (at least not officially), making this a pretty big deal among Nintendo fans.

READ MORE: NES Classic Edition First ImpressionsSome people who have used an emulator to play ROMs of classic games have been left scratching their heads in response to the ridiculous amount of excitement the NES Classic Edition has generated. Indeed, those people frequently bring up the Raspberry Pi as a cheaper and more flexible alternative to the NES Classic, and though they have a point, it’s important to remember that the NES Classic offers hassle-free emulation to mainstream users. There are no ROMs to download, no emulator settings to configure, no controller compatibility to figure out – the NES Classic just works, and it offers features we’re used to seeing in most emulators these days.

For instance, each game on the NES Classic supports four different save states that can be locked to prevent other players from overwriting them. All of the titles are displayed on an great looking and easy-to-navigate menu, and each game has been optimized to look good on modern TVs. If you’ve tried to play an NES or any other console from that era on an HD TV, you know that’s a big deal. If, however, you long for the good old days, you can enable scanline and CRT filters for each game included on the NES. 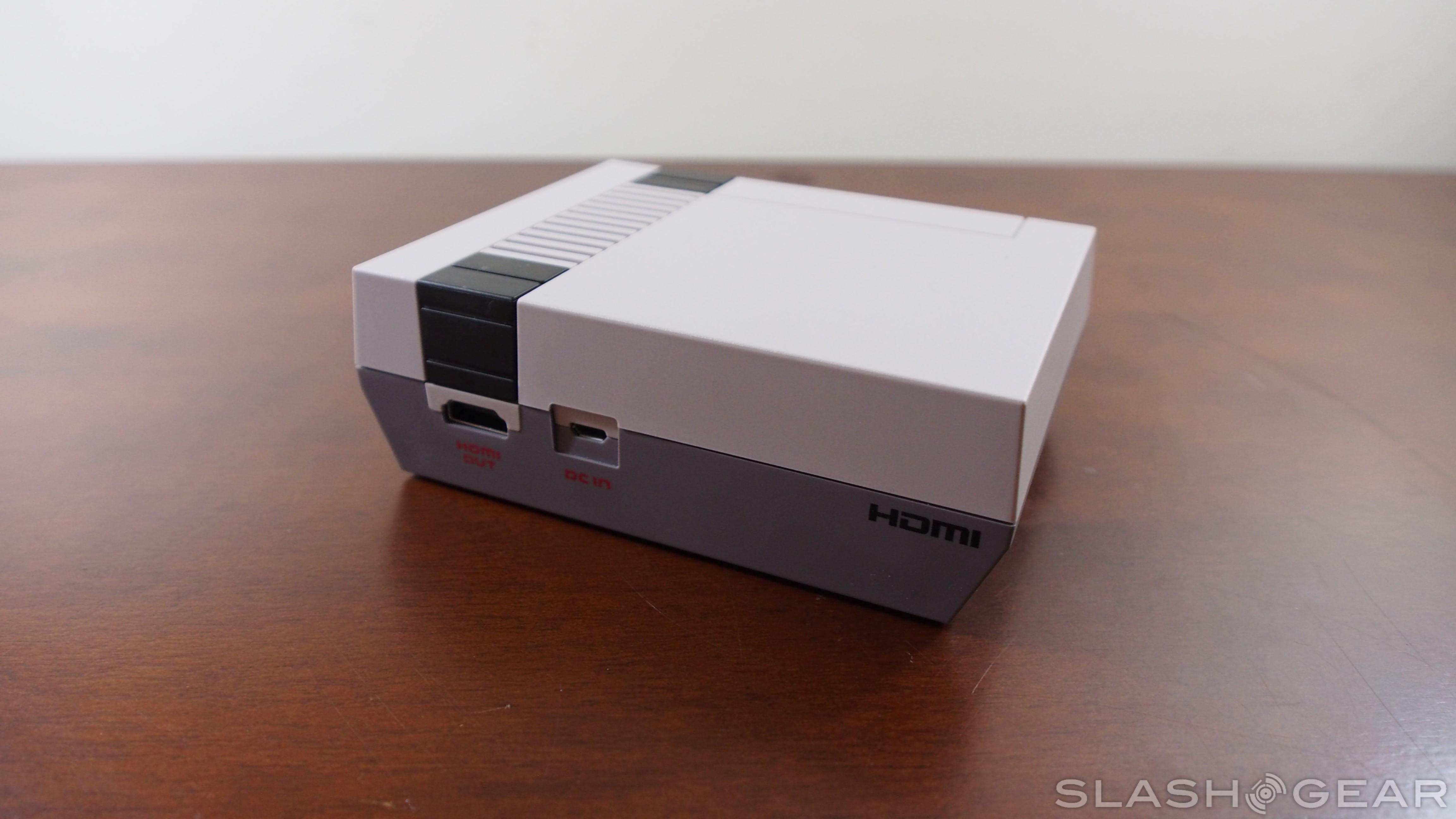 Finally, the thing just looks cool. Modeled after the original NES but shrunk down to a size that can fit in your hand, the NES Classic Edition definitely wins points for its design. In fact, for anyone who grew up when the NES was the king of the gaming world, it’s hard not to love the NES Classic for its looks alone.

So, while it might be tempting to dismiss the popularity of the NES Classic as just another fad, there are a lot of reasons to like it. With all of this in mind, we can probably expect the NES Classic to be another popular seller once Nintendo brings it back to store shelves next month. The relaunch happens on June 29, so if you’re hoping to snag one for yourself, good luck!