Most computer users, be it on traditional desktops or mobile devices, mostly live in their web browsers. Almost all interactivity with the outside world happens through their favorite browser, from email to social networking to watching videos to plain old browsing. So it stands that the browser should also be one of the most reliable pieces of software on your device. With the latest Firefox 54 release, Mozilla inches closer towards doing just that with a new multiple process feature that takes advantage of modern computers’ multiple CPU cores.

Geeks that they are, they nicknamed this feature “Electrolysis”, or E10s for short. This refers to the chemical process that breaks down water into its core elements. Similarly, the new Firefox that implements E10s splits up the work that the browser does into multiple operating system processes, promising faster performance and less crashes without bloating up resource usage.

Think of your computer has having multiple production pipelines, each running independently of each other. In older versions of Firefox, and older web browser in general, Everything happens in just one pipeline, from the rendering of the user interface to processing input to actually displaying content in all tabs. Not only that this potentially stall up the pipeline, it also means that a single wayward tab or UI bug can bring the whole browser and everything in it crashing.

August last year, Firefox 48 moved the UI handling into a separate process of its own, but that isn’t enough. Withe Firefox 54, content rendering and handling is also being moved into separate processes. But unlike something like Chrome, Firefox isn’t putting each tab into each process but attempts to strike a middle ground.

By default, Firefox only splits all tabs into four processes instead of one process per tab. This allows the browser to still take advantage of multiple cores while not hogging all the RAM and CPU the system has. Users can increase that number, at their own risk, by setting the dom.ipc.processCount number in about:config. But with the default setting, Mozilla is already claiming to be more responsive and more stable while using up less memory than the competition. 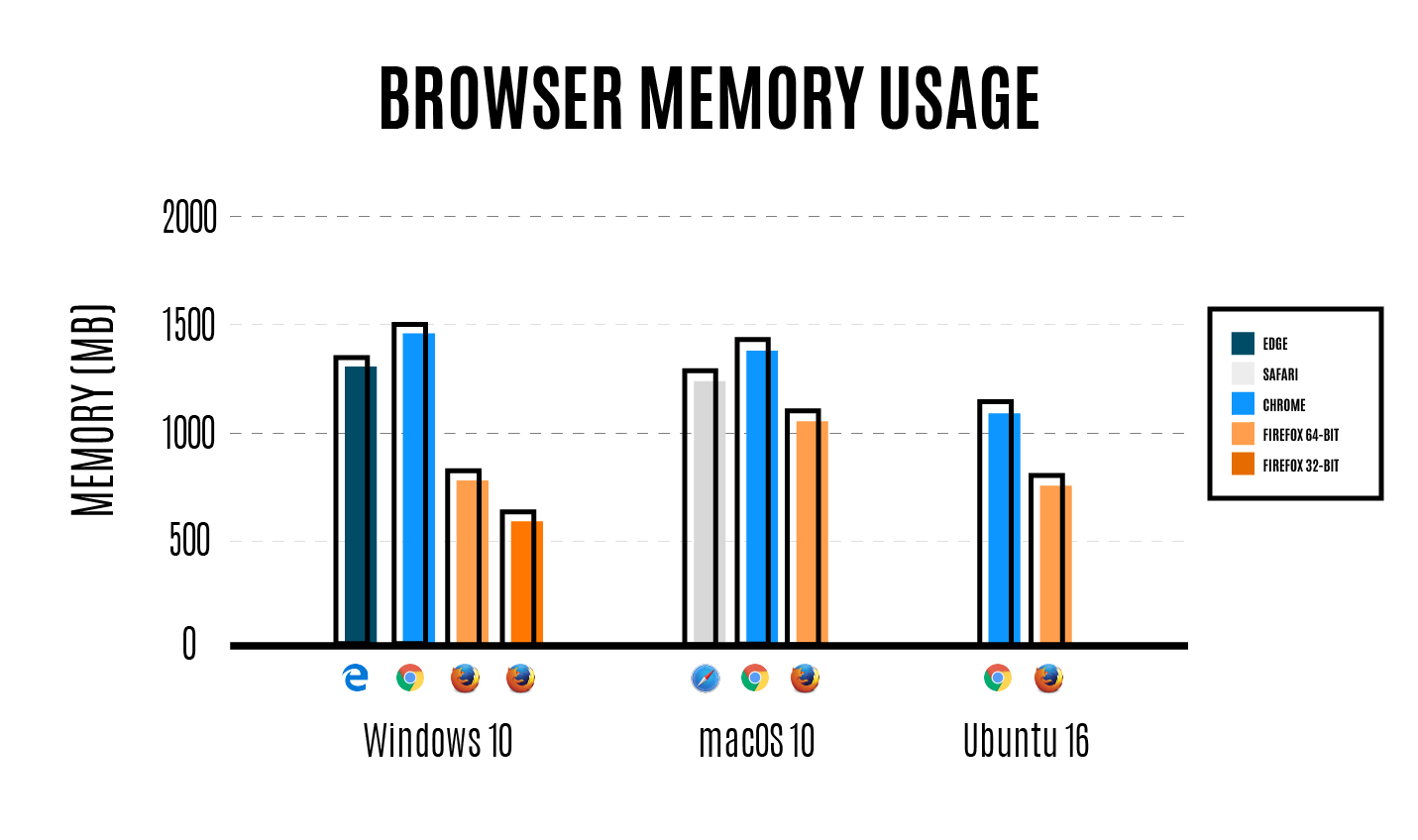