Today, President Obama sided with you and I. Like most of you reading this (sadly, not all), “Barry” wants his Internet free and open, just like it is right now. Barry wants to be able to check his stock quotes and brag his holdings up via Facebook, just like he can (but probably doesn’t) today. though the FCC doesn’t necessarily have to heed his words any more than they would yours or mine, the leader of the free world siding with his constituents makes a bolder statement than any — well, statement.

With Obama taking a stand against the proposed tiered, costly — and, I’m sorry, just plain stupid — new thinking on Internet connectivity, we’ve got a big proponent for keeping things the way they are.

Sadly, that’s all we’ve got.

Obama’s statement and accompanying proposal for how things ought to be is a loosely formed plan of action that amounts to the President boiling down the way most citizens feel: keep the Internet open, keep it free from tiered charging, and definitely don’t have “fast” or “slow” lanes of traffic. 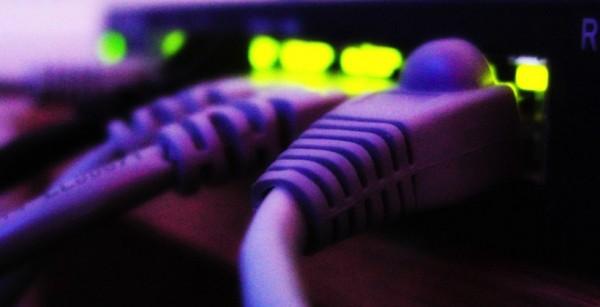 Thune is right because the FCC doesn’t answer to any Senate or Congressional oversight. The positioning of politicians with regard to net neutrality is just that, a forum in an attempt to win votes with their constituents or toe the party line (both Cruz and Thune are Republicans).

President Obama’s words should spark discussion, and that’s the real benefit. At the core of the FCC’s decision on net neutrality is if they should regulate Internet Service Providers as a utility — and if so, how? Many who champion net neutrality (remember, that’s keeping things as-is) want the FCC to reclassify Internet Service Providers (ISPs) under the Telecommunications Act of 1934, where Title II would take effect. If the FCC did as much, they’d have stronger oversight on ISPs, and could thwart any effort on their part to create a tiered service to fill their pockets.

The forum for the discussion is the so-called “last mile” of the Internet. That’s a colloquialism for your receipt of Internet content, i.e. an ISP feeding the content to you.

What Obama has done, in essence, is make net neutrality into a boilerplate issue. He’s saying “of course the Internet should be free and open”, which is hard to really argue, as that’s how we find ourselves reading articles like this one and searching for cat videos now (which you should do immediately after reading SlashGear). 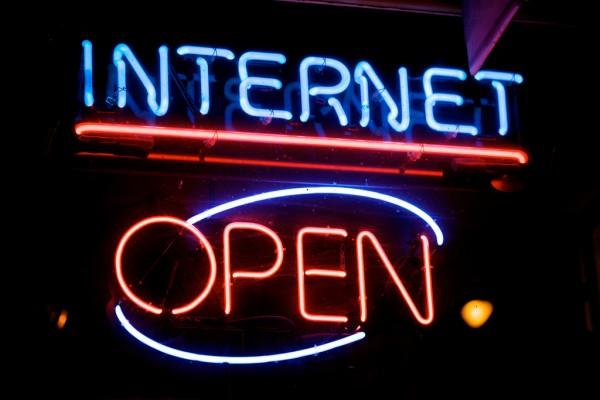 Obama has created a big obstacle for opponents of net neutrality to overcome, too, and that was the point. Though he has no actual oversight of the FCC, he’s still the President of the United States. His words and position have meaning, regardless of how you feel about them.

The net neutrality stance by Obama does two things well: it gives proponents a solid supporter, and puts up a pretty solid wall for opponents to throw stones at. The Internet as we find it today is an infrastructure more than it is a fun tool for finding cat videos (but, really, search for some after this), so it’s not something anyone should take lightly.

Obama has basically created a bit of a fork in the road for the FCC.

If the FCC sticks to their guns and re-classifies ISPs, they can look to Obama’s position as one that’s hard to argue with, and lean on it as fodder for their stance against companies like Verizon. Doing so would also give the FCC better oversight with ISPs should something go awry later on. The President’s prodding of the FCC has a lot of weight, and even if he’s just another Internet user, he’s made his point.

We’re just waiting for the FCC to make theirs.