Here’s how you get Microsoft HoloLens

You can’t just go out and buy Microsoft Hololens to experience Windows Holographic for Windows 10. Not yet, at least. There’s no solid launch window – nothing extremely specific, that is – as of yet, but we do have a few clues jump off from. One is word from JPL Labs at NASA at the California Institute of Technology – they suggest they’ll be getting HoloLens units in July of 2015. Does this mean we’ll be seeing developer units inside this year? Very possibly. What’s not so likely is the idea that we’ll get consumer units in 2015.

In fact, given the cost of Google’s headset – and similar headsets released over the past several years – and the aim Google is likely taken with Google Glass, there might never be a consumer model. Microsoft could very well be creating this headset to drive forth their work and play environment at a time when the average consumer still can’t afford it. 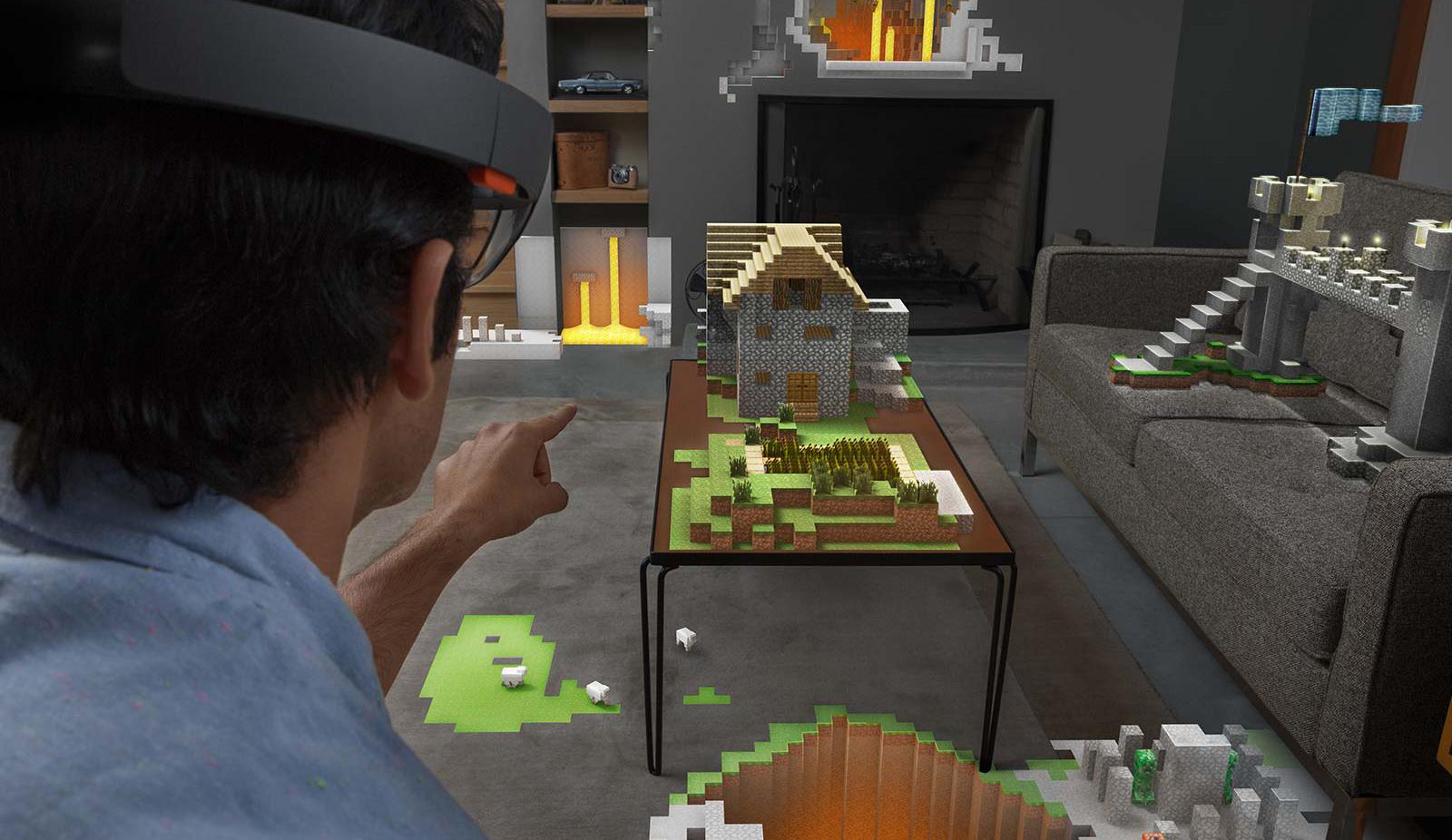 Word from Microsoft today is that this HoloLens headset will be available for DEMO at around the same time as Windows 10’s consumer release. That doesn’t mean we’ll see the device in stores, necessarily.

If we do see Windows Holographic in stores this year, it’ll be at Microsoft Stores at places like the Mall of America.

There might be a demonstration area not unlike the Xbox One / Kinect display currently housed immediately inside the front window.

Above you’ll see the first presentation video for Windows Holographic and the Microsoft HoloLens headset. Below you’ll see a “possibilities” video about the headset and the technology inside.

Microsoft has opened the doors to their Microsoft HoloLens portal where you can sign up for more information on the device.

This sort of sign-up area generally means you’ll be getting the same information you’d likely be getting from SlashGear, this time in newsletter form – but you never know.

This could be the way to get in on the Developer Preview that’s sure to come soon. We shall see! 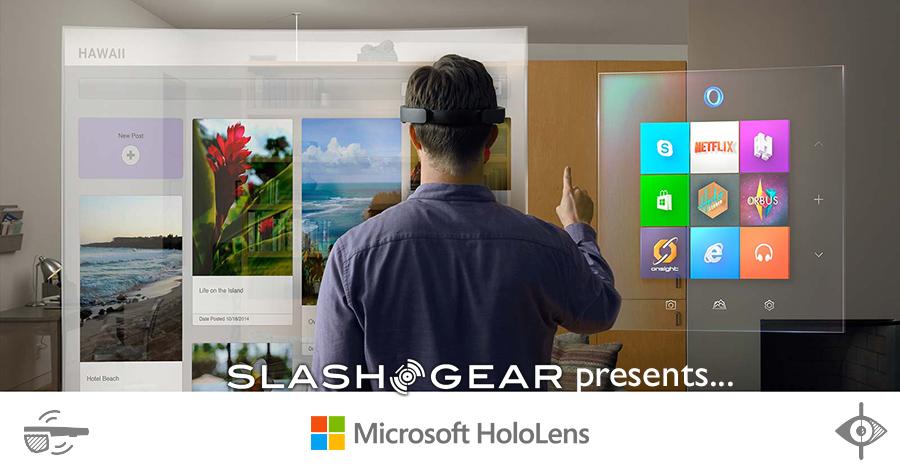 Also see our new Windows Holographic portal for more on this new version of Windows, both inside Microsoft HoloLens and outside in the 3rd-party hardware world!