Here are three features coming to the Galaxy Note 8 camera

The Galaxy Note 8 might not just be Samsung’s first foray into the dual camera world, it might also be its most ambitious. The Korean manufacturer already revealed its strategy that spins its ISOCELL tech into a more formal brand, probably to turn it into a distinct business later on. At its investor presentation (PDF), Samsung also revealed the particular features of the ISOCELL Dual coming to the Galaxy Note 8, including a curious “depth sensing” capability.

The ISOCELL Dual, on the other hand, lists three features, one of which, Zoom, is something we’ve already heard about before. The Galaxy Note 8 is believed to offer 3x optical, not digital zoom, using the combined lenses. Another feature is LLS, short for Low Light Shooting, for better performance in dark places or times. 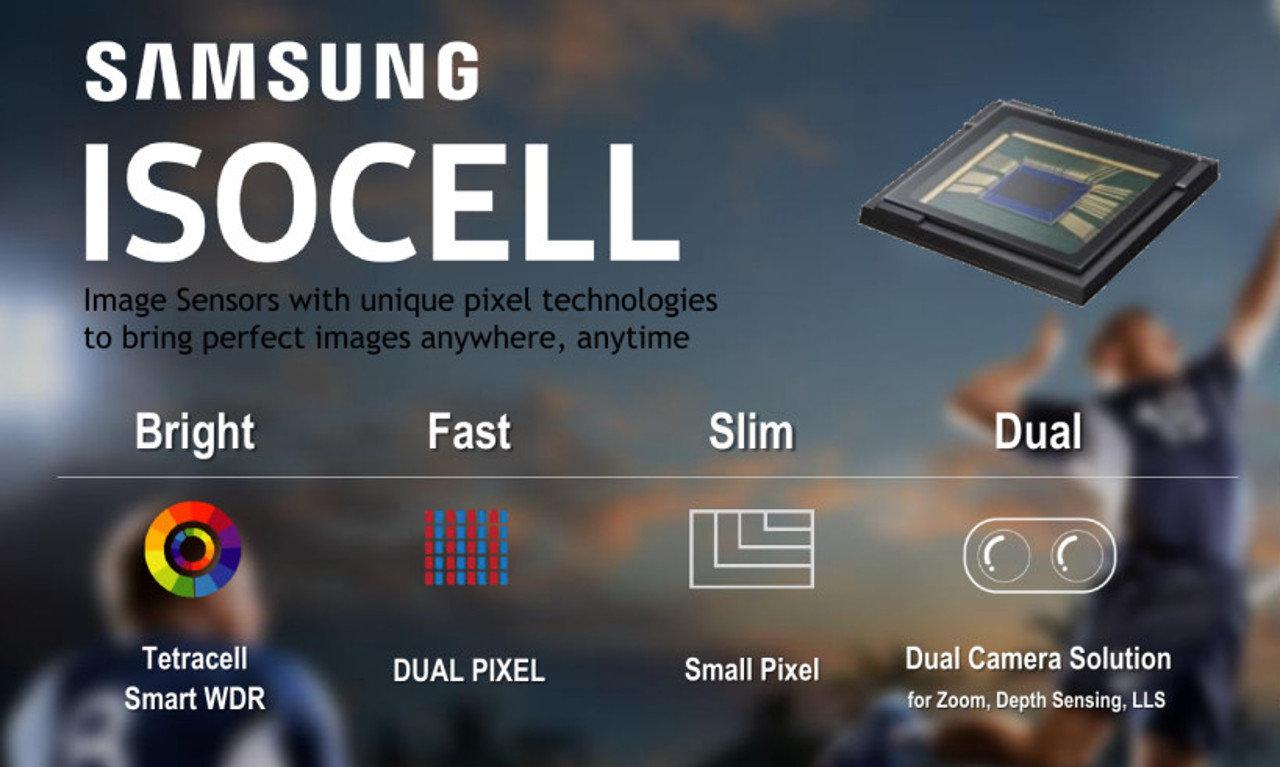 The last bit, Dual Sensing, is somewhat interesting. This is definitely not the first camera tech to offer that. Intel, for example, has RealSense and Google has the technology behind Project Tango. It is also not yet clear how much depth sensing the ISOCELL Dual is capable of. Will it be something simple that distinguishes foreground and background, which can be used for bokeh effects? Or is it going to be more significant, with AR implications? If Samsung mentions this particular feature, then we can probably expect something non-trivial.

This is all presuming that the Galaxy Note 8 will indeed feature this ISOCELL Dual sensor, which is pretty much considered fact at this point. Or at least it will have dual cameras, as reaffirmed by a set of leaked photos of an accessory case designed for the phablet. Another leak shows a screen protector for the Galaxy Note 8, confirming the expected curved edges and nearly bezel-free top and bottom sides. 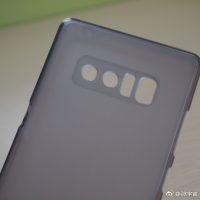 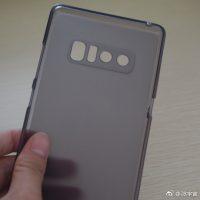 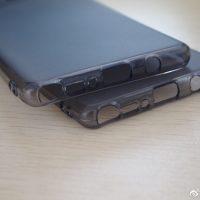 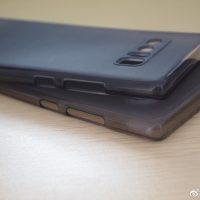 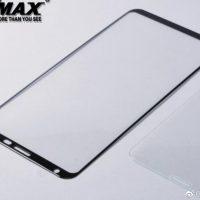