HBO Max and Cartoon Network have teamed up to launch a slate of new Superman and Batman cartoons for the next generation of superhero fans. WarnerMedia announced the plans this week, revealing series commitments for two new animated shows: My Adventures with Superman and Batman: Caped Crusader.

The new My Adventures with Superman cartoon will, based on the image WarnerMedia included with its announcement, feature a fun anime-like art style. The series is described as family-friendly with a mix of romance, comedy, and action — and it’ll revolve around the two biggest characters in the Superman universe, Clark Kent and Lois Lane. 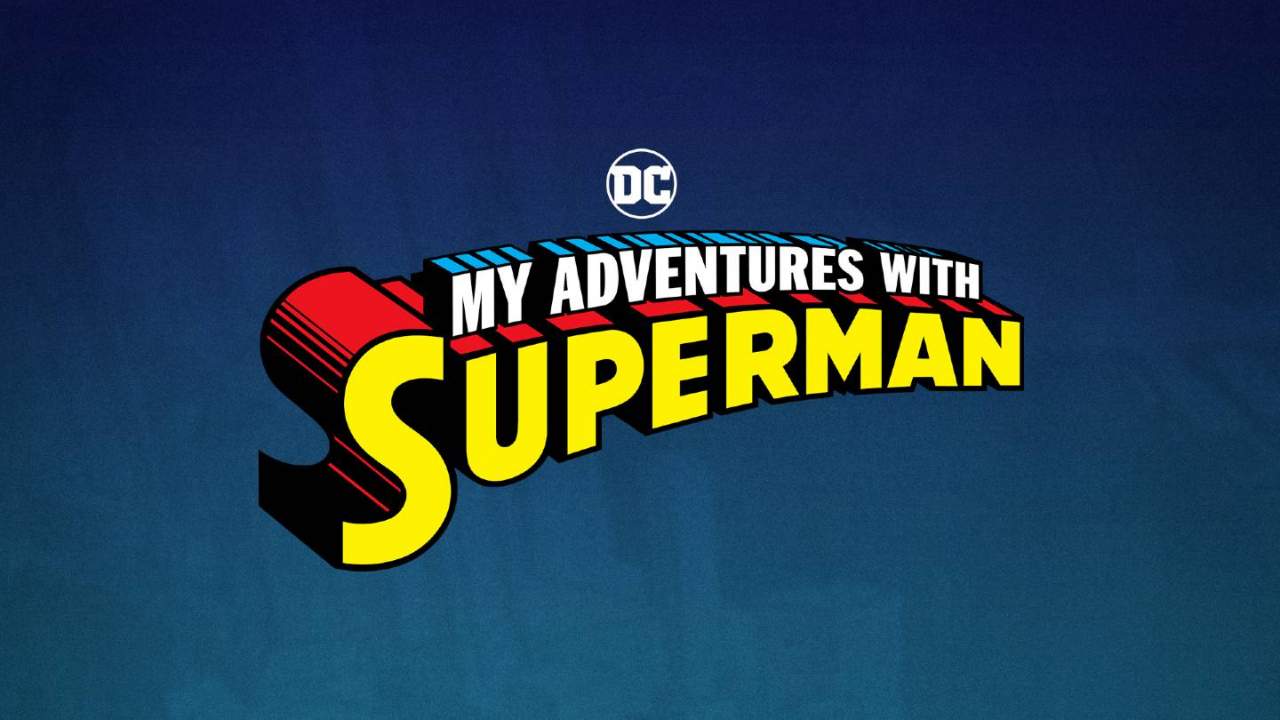 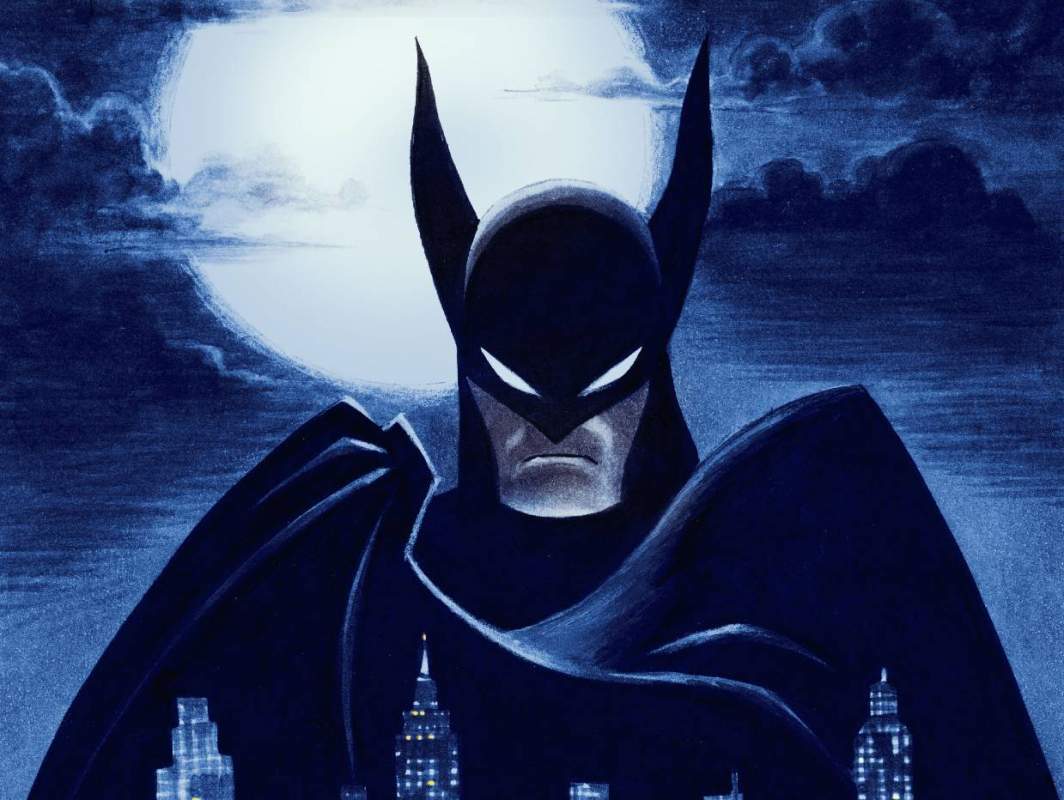 The new Superman cartoon will be a coming-of-age series where viewers watch Clark Kent craft his Superman identity and find a place in Metropolis. Lois Lane, meanwhile, will feature as an up-and-coming journalist working with amateur photographer Jimmy Olsen. The show will include Lois and Clark falling for each other, going on adventures, and fighting bad guys.

As for the new Batman series, WarnerMedia doesn’t have anything to say about the show’s storyline, but fans are promised something as great as the now-classic series Batman: The Animated Series. Neither series has a release date at this time, but we do know they’ll be available to stream on HBO Max.