Conspiracy theories aside, man has landed rovers on the moon and on Mars. But on something as “mobile” as an asteroid? Hardly. But that is exactly the achievement that the Japan Aerospace Exploration Agency or JAXA celebrated a few days ago when it reported that its Hayabus2 mission successfully launched two MINERVA-II1 rovers. And more than such having successfully landed on the Ryugu asteroid, the rovers are in working condition and are already sending home some rather curious photos.

Calling them rovers might be a bit of a misnomer. Rovers call to mind relatively large scientific machines with wheels, hence the name. If so, the MINERVA-II1A and MINERVA-II1B would be classified more as “hoppers” because of how JAXA decided the hopping science labs would get around the asteroid.

The design change was necessary because of the weaker gravity on asteroids. Normal rovers would find themselves floating into space the moment their wheels turned. Instead, JAXA’s MIINERVA-II1s hopped around. They can even determine on their own where they should go. As such, JAXA proudly proclaims the “rovers” as the world’s first man-made object to (autonomously) explore movement on an asteroid surface. 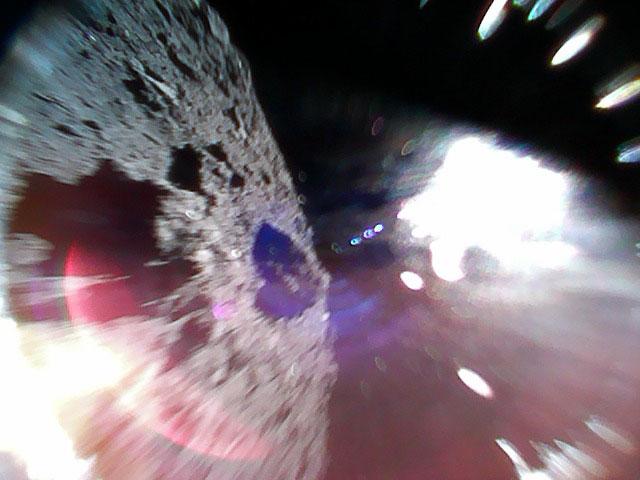 The hopping movement does make for some rather interesting images, though. One of the clearest and most interesting images that one of the rovers sent back had a bit of a motion blur to it as it was taken in the middle of a hop. But even when there is no movement, the rovers still send home some incredible looking images with a bit of a light show. That one’s thanks to the sun playing tricks on the rovers’ colored cameras. 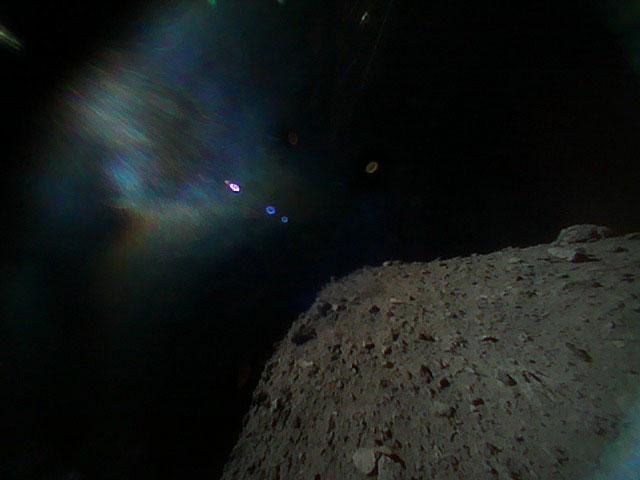 The MINERVA-II1 rovers are thankfully both operational and JAXA scientists are confident about the longevity of the mission. That said, they do mention that only one rover is actually moving on the Ryugu asteroid’s surface but do not explain why the other remains stationary.