This afternoon Niantic confirmed the existence of their next augmented reality GPS map-based game: Harry Potter : Wizards Unite. This will be the first global-level game for the Harry Potter phenomenon / entertainment mega-force, and it’ll likely pop up in as big a way as Pokemon GO. This game will rely on the Ingress ecosystem, just as Pokemon GO did and does.

The game revealed today by Niantic and WB Games is described by WB Games San Fransisco and Niantic as such: “Harry Potter: Wizards Unite uses state-of-the-art augmented reality technology to reveal the magic all around us. Explore real-world neighbourhoods and cities to discover mysterious artifacts, learn to cast spells, and encounter legendary beasts and iconic characters along the way!” 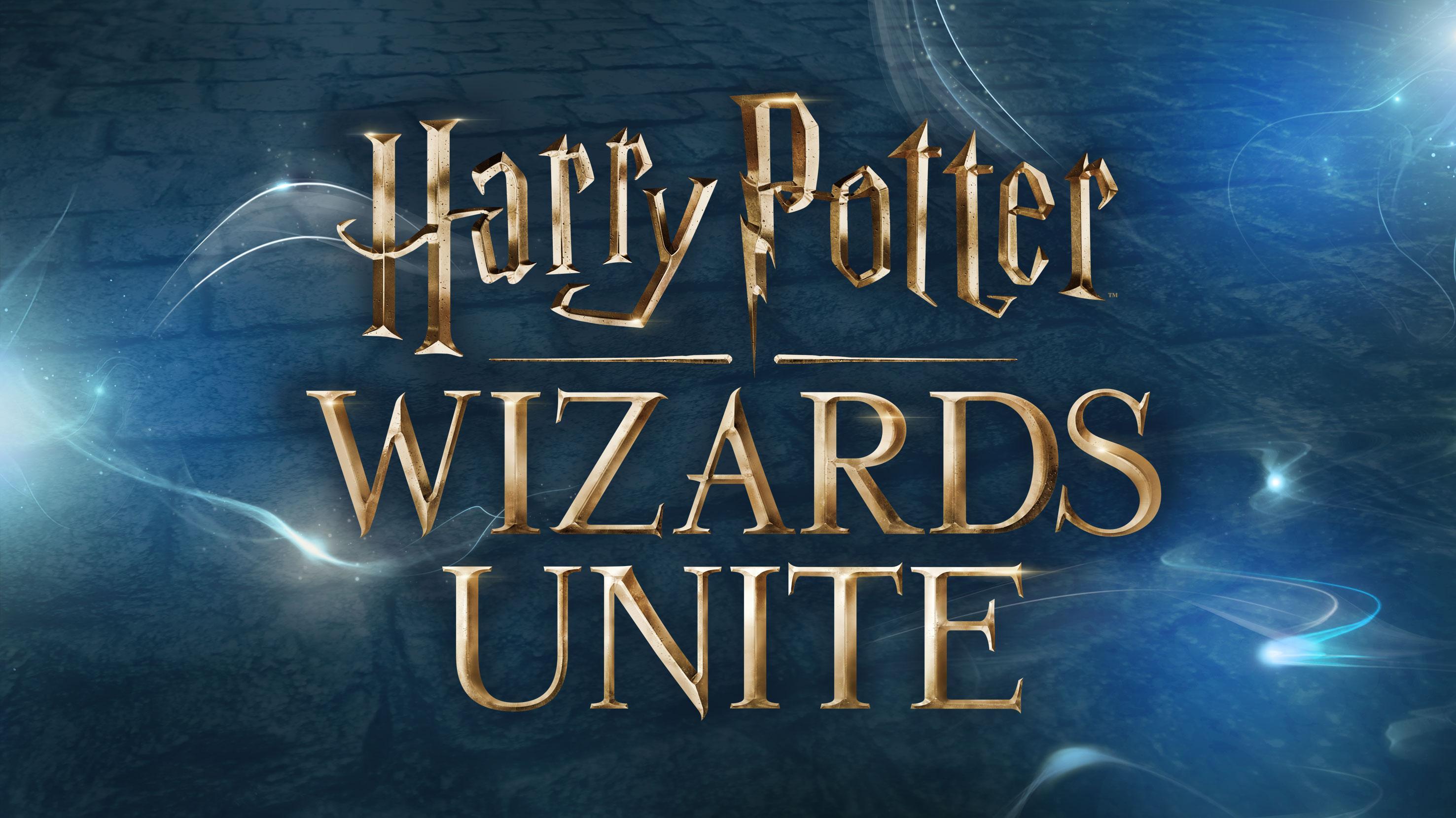 “The beloved Harry Potter stories have captured imaginations worldwide for more than 20 years,” said John Hanke, founder and CEO of Niantic, Inc., “and soon we’ll turn the fantasy into augmented reality, allowing fans and their friends to become wizards and witches.”

Also according to Hanke, this game will take what was made with Ingress and Pokemon GO and extend outward. “Harry Potter: Wizards Unite will leverage the full stack of the Niantic Platform while also providing an opportunity to pioneer all new technology and gameplay mechanics.”

Much like The Silph Road, formed at the start of the Pokemon GO phenomenon, so too has another Reddit community appeared here and now. Have a peek at The Diagon Alley for Reddit’s premiere deep-dive community made for Harry Potter: Wizards Unite. 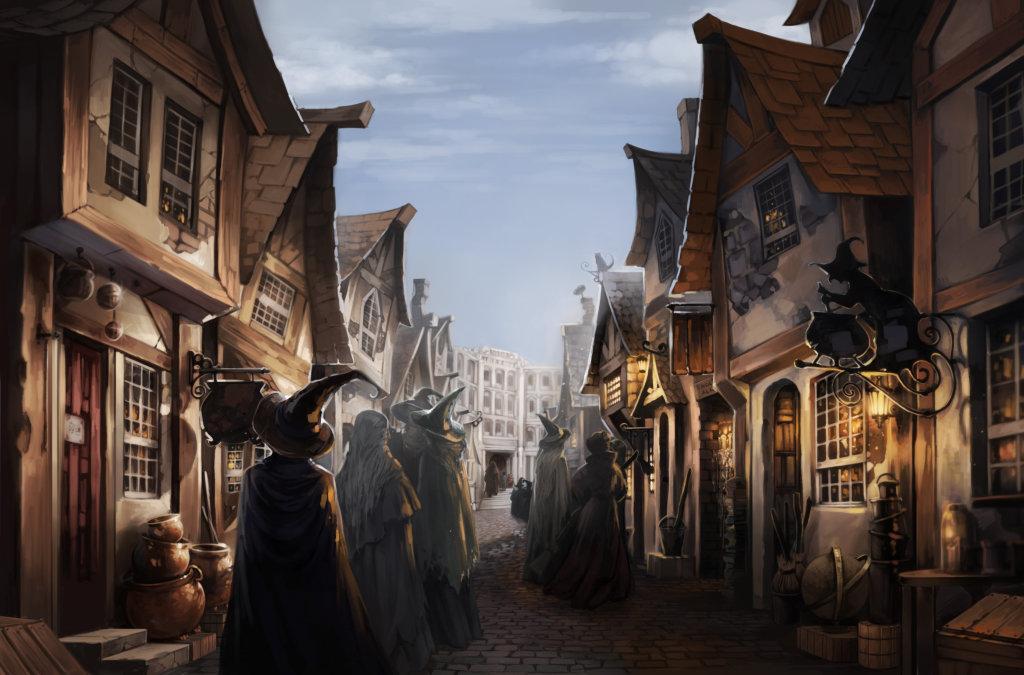 Another interesting bit about this game is the reveal of a new “Portkey Games”, a part of Warner Bros. Interactive made specifically for the Wizarding World of Harry Potter. As described by Pottermore, “Portkey Games will give Harry Potter fans the chance to be transported into the wizarding world and placed at the centre of their own adventure.”

Alongside this first game with Niantic, Portkey will deliver a variety of games. “The games will vary from mobile to console games,” said Pottermore, “and will feature both new characters and – excitingly – could feature familiar characters ‘at different points in their lives’ from the Harry Potter stories.”