Harman Kardon FLY headphone series is made for ‘savvy’ commuters

Among the other audio products it launched at CES 2020 is Harman Kardon’s new FLY product line, the company’s first headphone series launched since 2014. At this point in time, the FLY series features a total of three models: the FLY TWS true wireless headphones, the FLY BT Bluetooth model, and the FLY ANC, a model that features active noise cancellation.

According to the company, it designed its new FLY series for ‘savvy commuters,’ offering them a variety of high audio quality, long battery life, and high-end features, including access to the most popular voice assistants.

Most interesting among the three new models is the FLY TWS, which stands for ‘true wireless’ headphones. This model features 15-hour battery life, TalkThru support for hearing others who are talking nearby, as well as ambient noise suppression and built-in microphones for taking calls and talking with voice assistants. 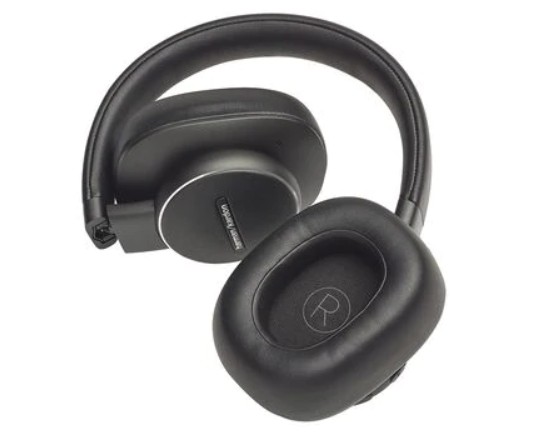 The headphones feature a detachable cable, a tap-to-activate feature for using Amazon Alexa and Google Assistant, as well as a hard-sided travel case for when the headphones aren’t in use.

Finally, the new series features the FLY BT wireless earbuds, a pair that includes 8.6mm drivers and up to eight hours of playback on a charge. The earbuds feature magnetic earpieces, a fabric cable, and rapid charging for quickly recharging the earbuds. An in-line remote offers access to Alexa and Google Assistant.

Harman Kardon plans to release the FLY series during Winter 2020, but it hasn’t revealed the products’ price tags at this time.