Harley-Davidson’s e-bike brand Serial 1 Cycle has revealed its first models, confirming pricing, power, and range for the eagerly-anticipated powered bicycles. Spun out of the motorcycle legend in October, Serial 1 Cycle says it aims to bring its first four e-bikes to market from the spring of 2021, with options kicking off from $3,399.

There’ll be two families of bike – MOSH/CTY and RUSH/CTY – and the majority will be pedal-assist without a manual throttle. RUSH/CTY will be split into three different models, regular, Step-Thru, and Speed.

A single motor is being used, a 250W unit built by Brose that’s built into the lower frame. It’ll be capable of 90 Nm and 60 lb-ft of torque, with an Enviolo Automatiq automatic transmission and four different power levels. Riders will be able to switch different ride modes, depending on how much power they need, and what sort of range they’re hoping to get overall. An app will hook up via Bluetooth.

The lithium-ion battery in each model is integrated into the frame, as are LED lights front and rear. Serial 1 Cycle is also using a Gates carbon belt drive, as Gogoro’s Eeyo e-bikes do. That promises to be smoother and require less maintenance than a traditional chain. 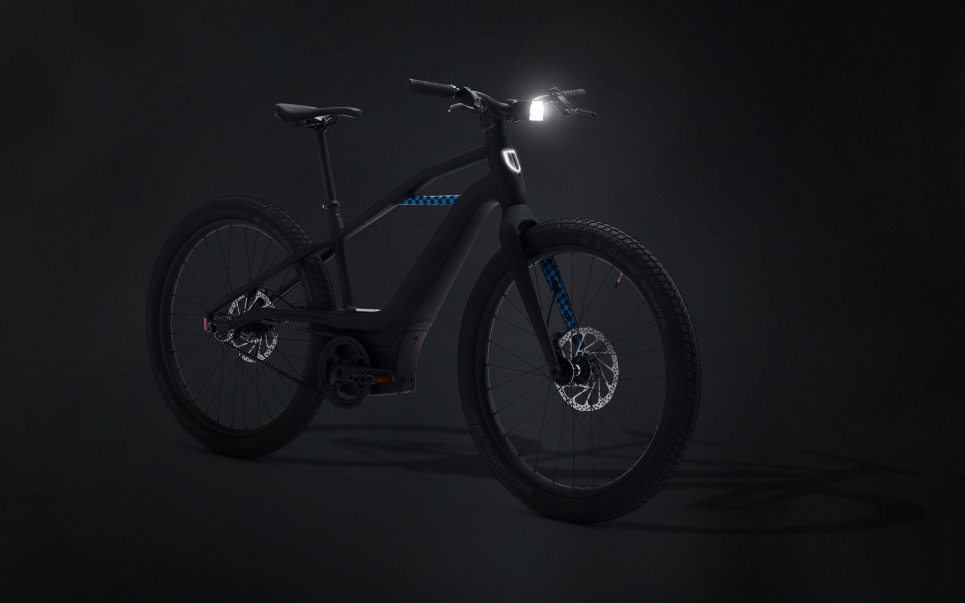 MOSH/CTY is the most affordable, at $3,399. It has a 529 Wh battery, with the company estimating 35-105 miles of range on a full charge. Thanks to a hydroformed aluminum frame and no extraneous features like fenders, the whole thing will weigh 48.3 pounds. Serial 1 will fit it with Tektro hydraulic brakes, with 2-piston calipers and discs front and rear. 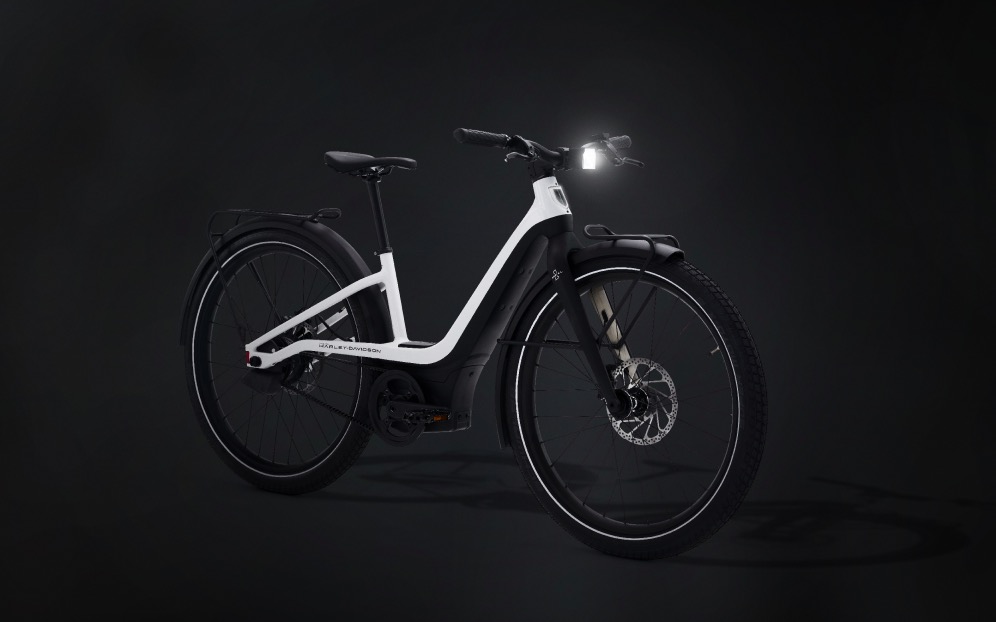 Slightly less expensive, the $4,399 RUSH/CTY Step-Thru is about the same weight but has a lower frame to make getting on or off easier. Its 529 Wh battery is good for 30-90 miles, Serial 1 says. The frame redesign also allowed for a storage cubby to be added. 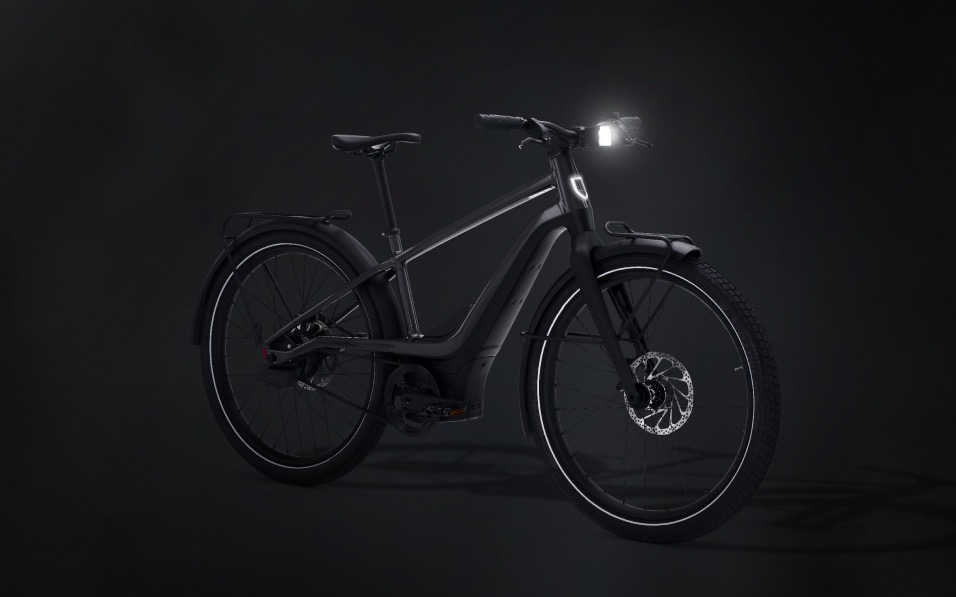 Flagship of the range is the RUSH/CTY Speed. It’s the fastest of the four – able to hit 28 mph, compared to the 20 mph limit on the others that allows them to fit into the Class 1 category in the US – and will clock in at $4,999.

Serial 1 has used a 706 Wh battery, and is estimating 25-115 miles of range depending on how you ride the RUSH/CTY Speed. It weighs 59 pounds and also has a storage compartment. Unlike the other three, which Harley-Davidson expects to launch in both the US and Germany initially, the Speed variant will only be available in the US. It’ll also ship a little later, from summer 2021.

Preorders on all four kick off from today.