If you take a look, today you’ll find a collection of articles written from the perspective of an iPad hater. Not because the iPad is dying, but because sales figures from Apple suggest that iPad sales aren’t growing. They’re taking a bit of a dive, as it were. Tablets in general aren’t selling all that well, and more than a couple of analysts are on quests to find out why. Is it because everyone already has a smartphone that’s big enough to be called a tablet? Does everyone already own an iPad, not needing another?

The iPad was first introduced 5 years ago this week. Since then it’s dominated the tablet ecosystem. There’s not been one tablet or tablet-like device to come close to the sales of the iPad in the five years Apple has had the device on the market.

Today we’re to understand that Apple sold 21,419,000 iPads in the three month quarter ending on December 27th, 2014. This is Apple’s financial Q1 2015, and compared to this same quarter one year ago, Apple’s numbers have gone down.

Have a peek at Gartner’s most recent tablet shipment charts. Remind yourself that this is shipments while Apple’s numbers are sales – they’re different, but we can still get a general idea of what kind of percentages we’re looking at.

Adding up Apple’s last four quarterly device sales charts, we get the following:

That’s over a quarter of the tablets Gartner suggests were shipped – not sold – by ALL manufacturers during the year. 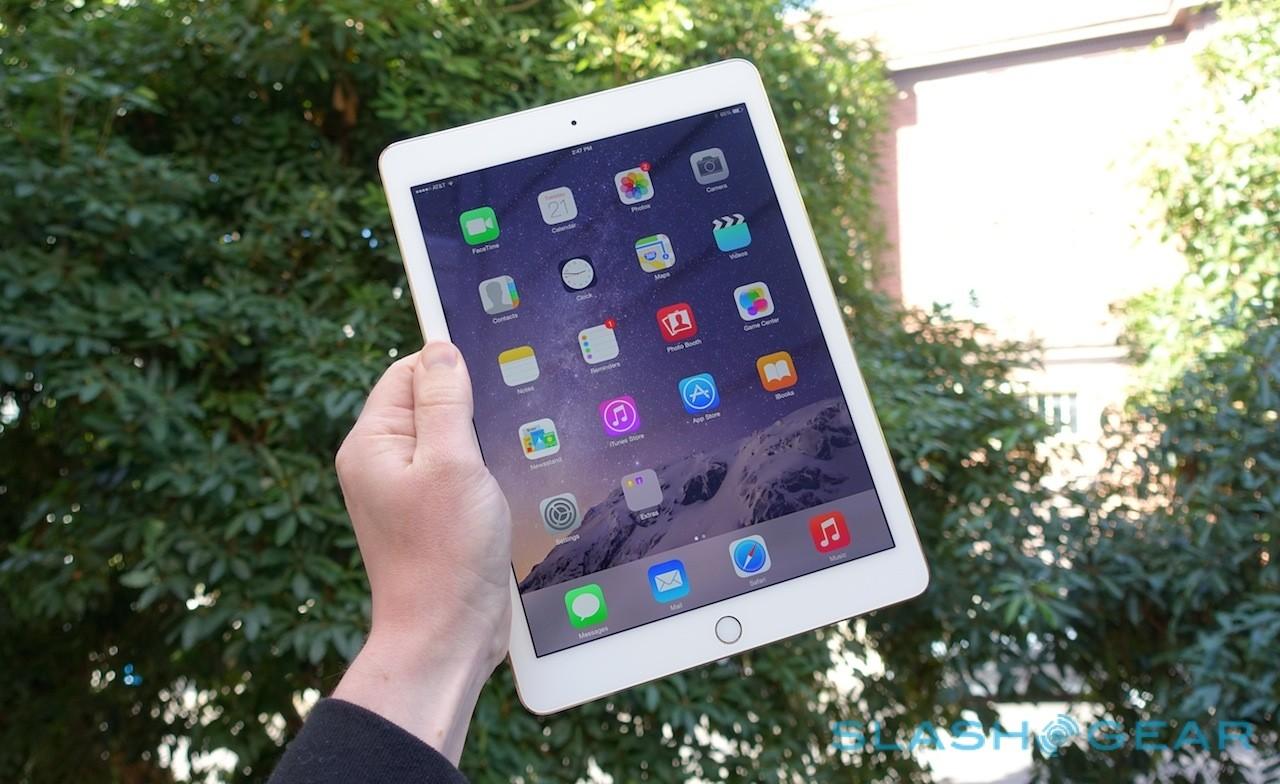