Google has just announced the 2.0 of their Hangouts app for iPhones, iPads, and iPod Touch. Sporting a new look and feel as well as big new features, this version is one of Google’s best yet, bringing the iOS app almost up to par with Google’s preferred platform.

On the visual side of things, Hangouts 2.0 looks even better and is easier to use as well. What’s more, the app’s interface has also been optimized for the larger screens of iPads. On tablets, Hangouts will display a two-pane view, contacts on the left and conversations on the right, maximizing the device’s screen estate. This also makes it even more perfect for video calls.

Somewhat still on the visual side but actually also a new feature, the new Hangouts brings in support for stickers. Yes, the sticker craze of instant messaging has reached Hangouts for iOS as well. Google+ users might be familiar with these overgrown animated emoji-like faces. Now Hangouts chatters can insert them too to liven up the conversation. 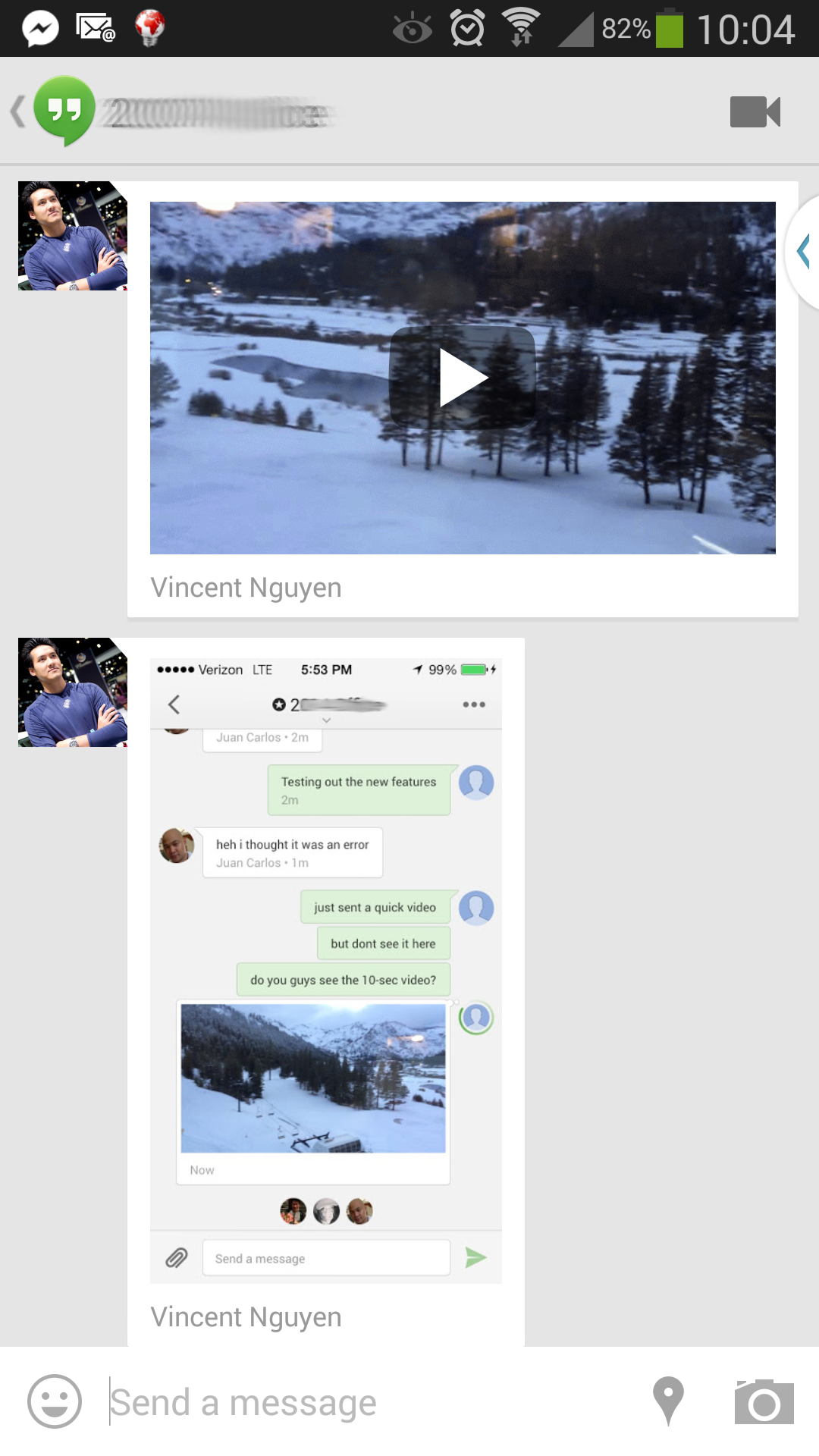 One new functionality is the ability to send Video Messages. This isn’t video calls, which Hangouts already has. These are more like Vine videos, short video clips of up to 10 seconds in length that you can share with others in a Hangout. At the moment, there seems to still be some rough edges with this feature as the video only shows up in other mobile Hangout apps but not on the desktop. There also is a bit of a delay before it actually appears in the conversation view.

Lastly, you can also send a map of your current location with a few simple taps, making it easier to inform your friend of your location in fewer words. These and other fixes and performance improvements, are all available in Hangouts 2.0, which can now be downloaded, for free of course, from the iTunes store. 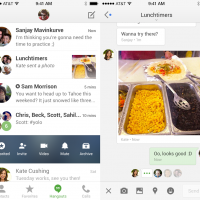 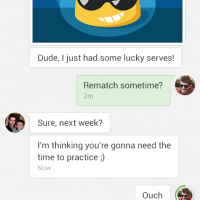 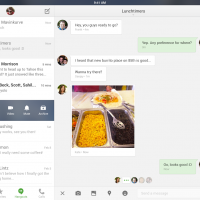 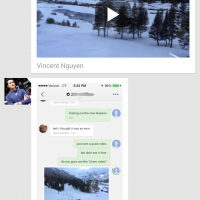 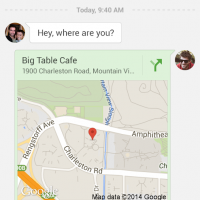 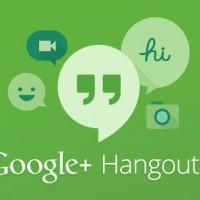