This game has 22 levels, 24 puzzles, and 2 worlds per pack. There are two packs – that’s two applications, the second relying on the first to work – each of them with their own set of 22 levels, 24 puzzles, and 2 worlds. Worlds include Jungle of Amazonas, Mountains of Himalaya, Ruins of Egypt, and the Lost continent of Maralidia, and you get your bird companion Sasha the whole way through. This game takes what the original PC and console iterations brought forth and makes a miraculous re-creation here for the mobile environment. 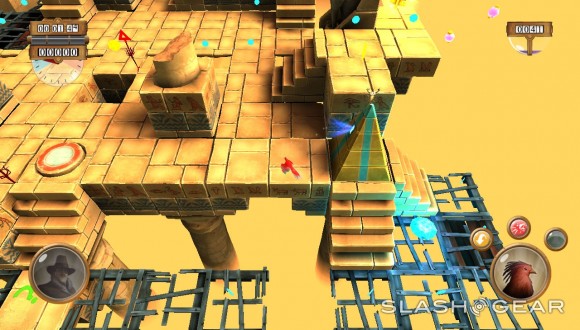 You’ll be working with our good grave-robbing buddy and his fine feathered friend through this lovely collection of levels AS him or the bird. For bird controls you’ll be using your tablet or smartphone’s entire bulk to fly upward or downward – it’s no easy task! Avoid flying too low into the dust – you’ll get lost! 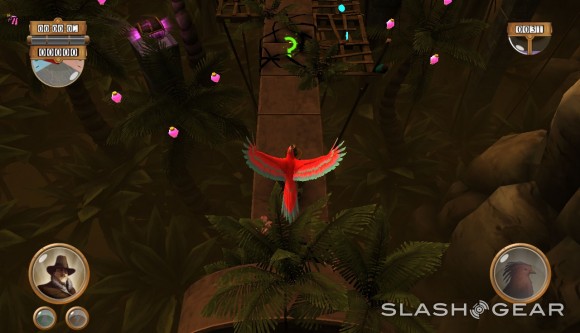 A couple things you may want to look out for before tossing cash towards this two-part beast download of a game: you need 1GB of space on your device for each half of the game. This is no small requirement, especially if you’ve got an 8GB Nexus 7. You’ll also want to be sure you have the first part of the game before you buy the expansion, as the expansion does not work without the first part. You’ll also want to be aware that this game works ONLY on devices running an NVIDIA Tegra 3 quad-core processor – if you don’t know if your device does, generally Google Play will tell you, but in this case it appears that it’s only after you’ve made the download that the game itself lets you know – be careful! 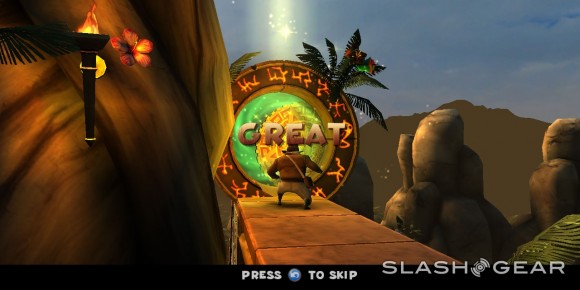 This game is intensely immersive, full to the max with mind-bogglingly difficult puzzles and high quality graphics you’ll be surprised your mobile device can work with. It would appear that Fatshark has a winner on their hands as far as gigantic Android games go – just so long as you’ve got the space and patience for it: you’re going to go nuts with puzzling levels of death from start to finish! 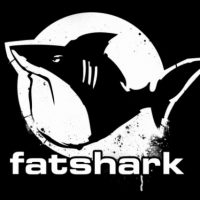 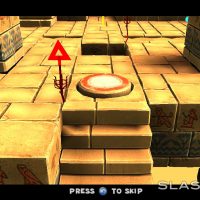 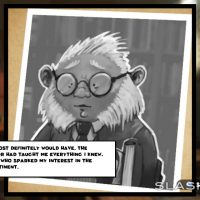 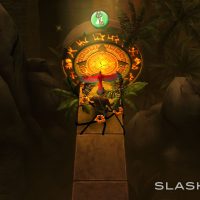 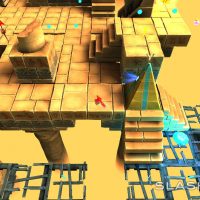 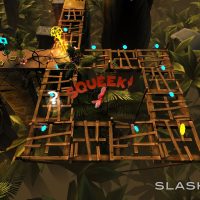 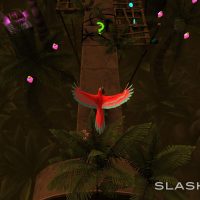 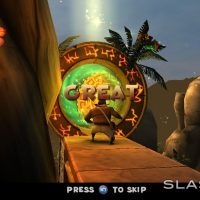 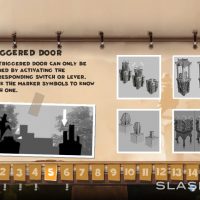 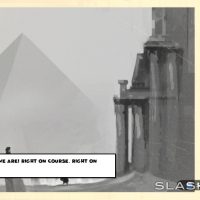 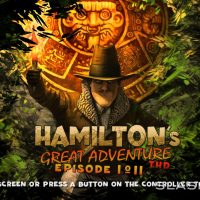 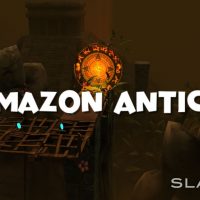 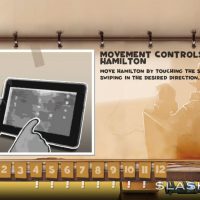 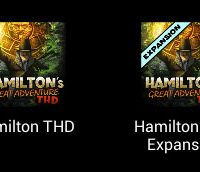