Fans of the Halo franchise were most likely disappointed when Halo Infinite, the title’s next major installment, missed its launch alongside the Xbox Series X|S. They may have been even more disappointed to learn that the game won’t be launching until Fall of this year. To help sate gamers’ hunger and also build up the hype, 343 Industries is starting a new series of lengthy blog posts covering various aspects of the game every month, starting with details that gamers can expect from Halo Infinite’s Sandbox.

If you were expecting big reveals or announcements, 343 would advise you to look away. There will be none of these, the developer says, not even deep-dives into specific features or gameplay trailers. Instead, the Inside Infinite series will offer high-level updates coming from those making the game. In other words, expect it to be more like a dev diary in Q&A form, with some teasers of what’s to come in between.

The first installment of the series tries to glean insights from the Sandbox Team and it’s already quite a ton. In particular, the developers talk about how the mode will play out, especially when it comes to the weapons. Beyond just the new looks thanks to Halo Infinite’s engine, players might have a tougher choice to make between weapons because of how those affect other players and environments differently. 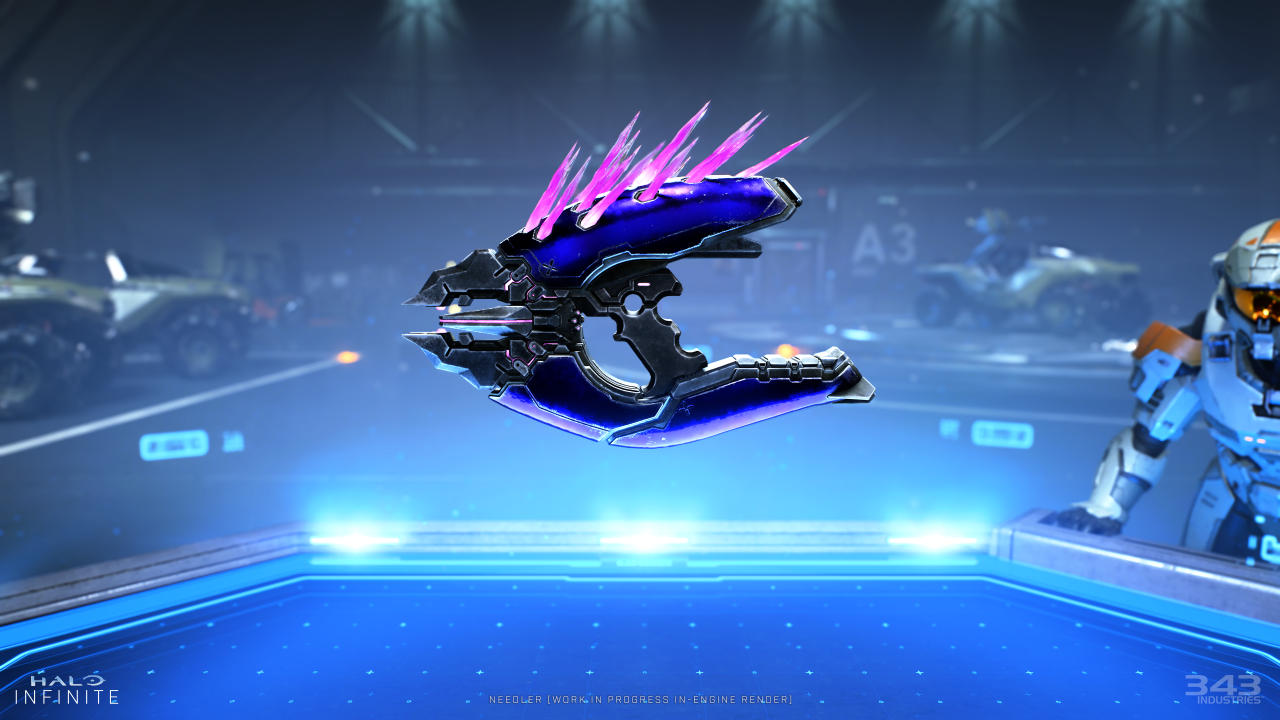 Also of note is the discussion around PC controls, something that hasn’t exactly gone well for Halo players on that side of the fence. The developers promise to make PC controls feel like first-class citizens instead of a quick port from game controllers. Even better, Halo Infinite will even let players customize their controls, regardless of the platform they’re on.

The Halo “Inside Infinite” posts will also include select quotes from members of other teams working on the game as well as other insights that 343 Industries hopes will help keep the flames alive until the game’s launch. Every post will land on the last Thursday of each month until that day and the next installments will focus on Zeta Halo and Audio.