Even though most of the Halo series is now on PC, Halo Infinite will mark the first time in series history that a Halo game launches on Xbox and PC at the same time. Today, Microsoft offered an in-depth look at the game’s PC version, listing the features it’ll support at launch and what it took to get those features up and running. Microsoft also announced new partnerships with AMD, Discord, and Razer for Halo Infinite.

Most of Microsoft’s deep dive into the PC version of Halo Infinite can be found in the video we’ve embedded below. In it, 343 developers give us an overview of the PC version and all of its customization options, from ultrawide support and all that entails to graphics options and 343’s efforts to reduce latency. There’s a lot to this deep dive, so everyone planning to play Halo Infinite on PC should give the video below a watch.

In a separate blog post to Xbox Wire, Microsoft announced a new partnership with AMD to see Halo Infinite optimized for AMD CPUs and GPUs, specifically the Radeon RX 6000 series GPUs. Halo Infinite on PC will also support AMD FreeSync Premium Pro, while the companies are working together to bring raytracing to Halo Infinite. Unfortunately, raytracing won’t be in Halo Infinite on release, but Microsoft says it’s one of the “top development priorities post-launch.” 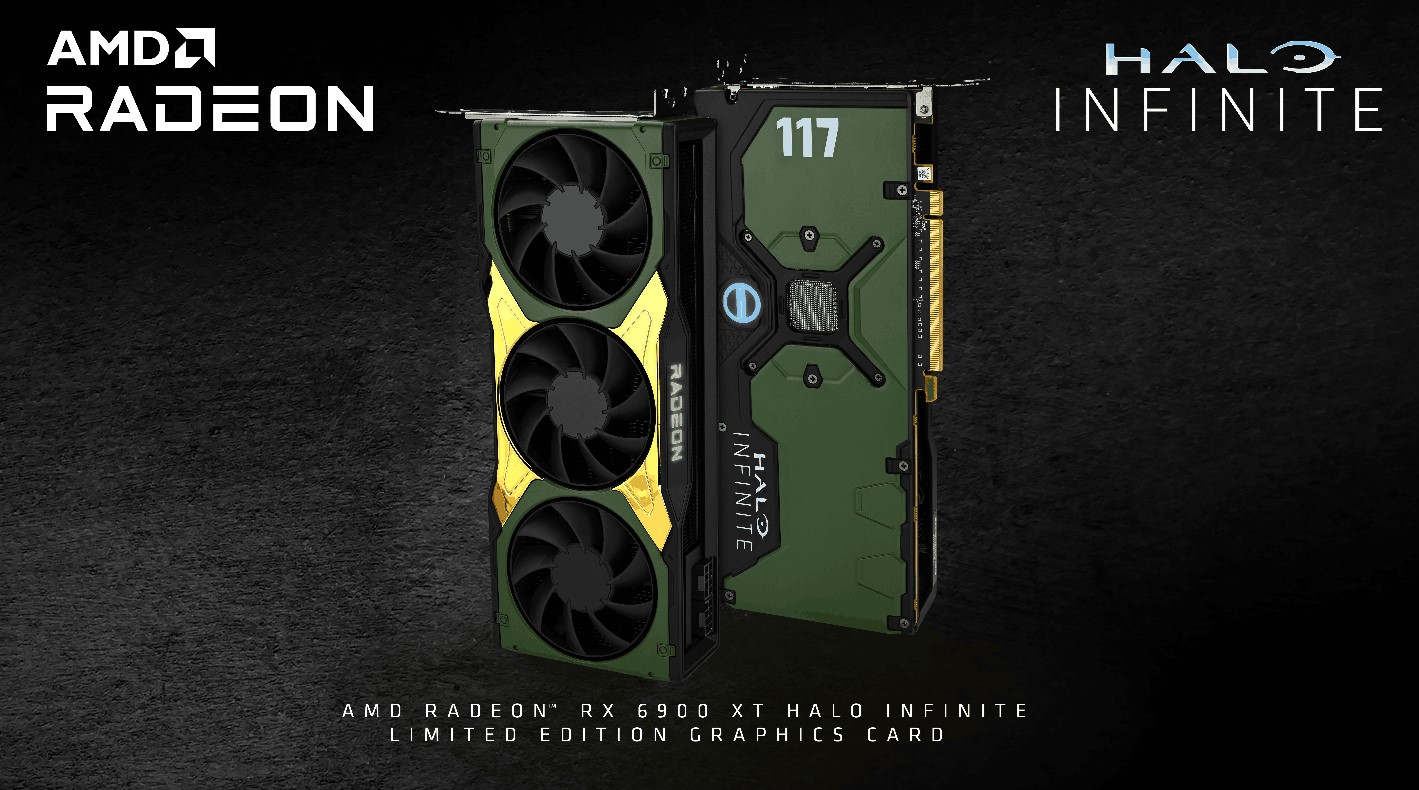 The partnership with AMD extends to special edition hardware as well. AMD will be including codes for one free month of Xbox Game Pass with Radeon and Ryzen boxed products beginning October 26th, and it will also be launching the AMD Radeon RX 6900 XT Halo Infinite graphics card. Sadly, this graphics card won’t be going up for sale, but Microsoft says, “AMD, Halo, and other partners will be offering players multiple opportunities over the coming weeks” for players to obtain one. 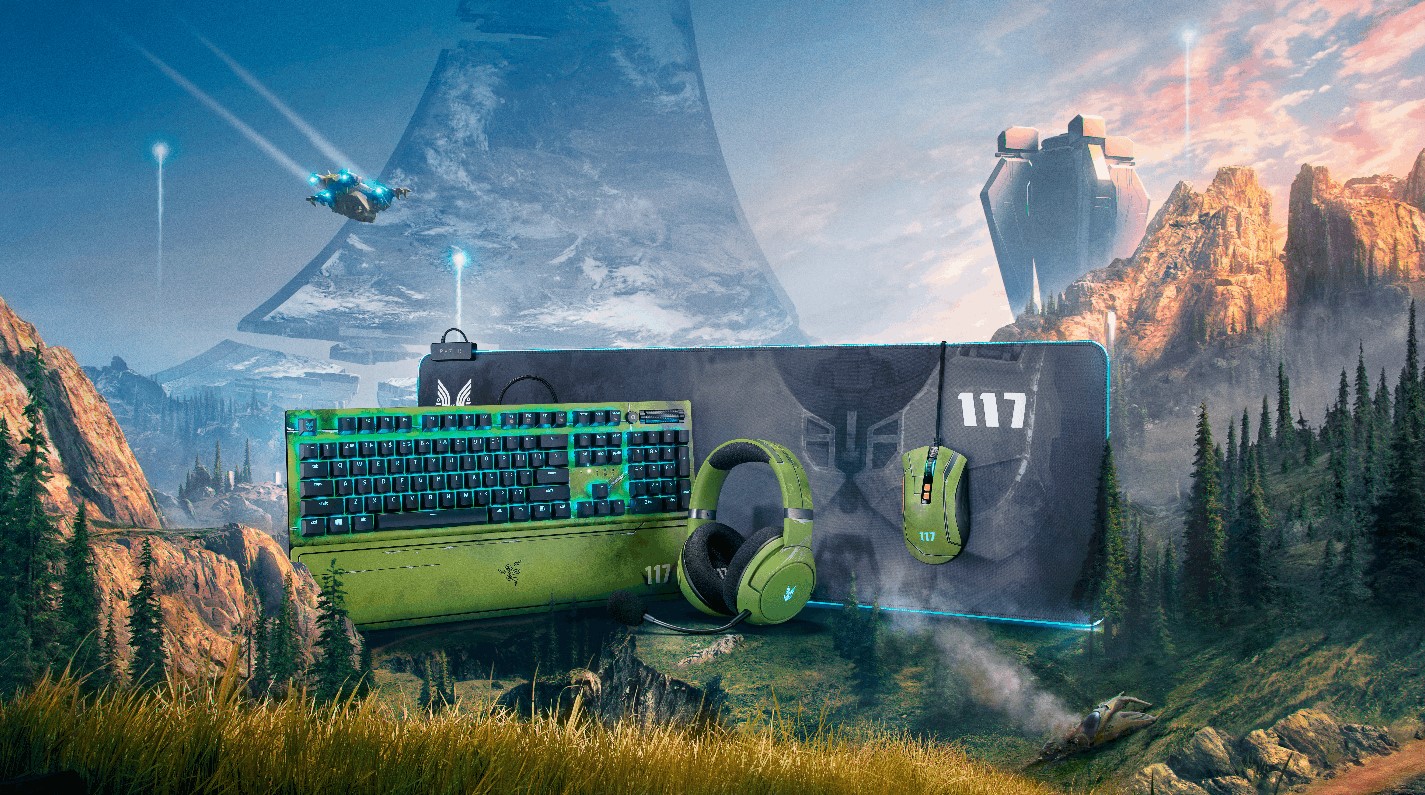 Those with Razer peripherals will find that Halo Infinite will support Razer Chroma RGB lighting triggered by certain in-game events. As outlined in the video, Razer will also be launching some Halo-themed products of its own. Halo Infinite will feature Discord integration for in-game server invites and cross-play between the Xbox Game Pass, Steam, Windows, and Xbox versions of the game.

So, it sounds like Halo Infinite will offer a lot of integrations with other services, and that partnership with AMD sounds pretty promising if it means raytracing shortly after launch. We’ll let you know when these features and products have more concrete release details, so stay tuned for more.