We finally know when Halo Infinite will be hitting shelves, but it’s bittersweet news. The title, which was originally set to launch at the same time as the latest Xbox consoles, won’t be arriving until next fall, meaning fans will have to wait nearly a year before they can finally play the game.

A Halo Infinite campaign demo was released back in July and the team behind the title has been working alongside feedback since, according to an update from Bungie’s Joseph Staten. The release time frame was revealed alongside an interview with some of the team members working on the game. 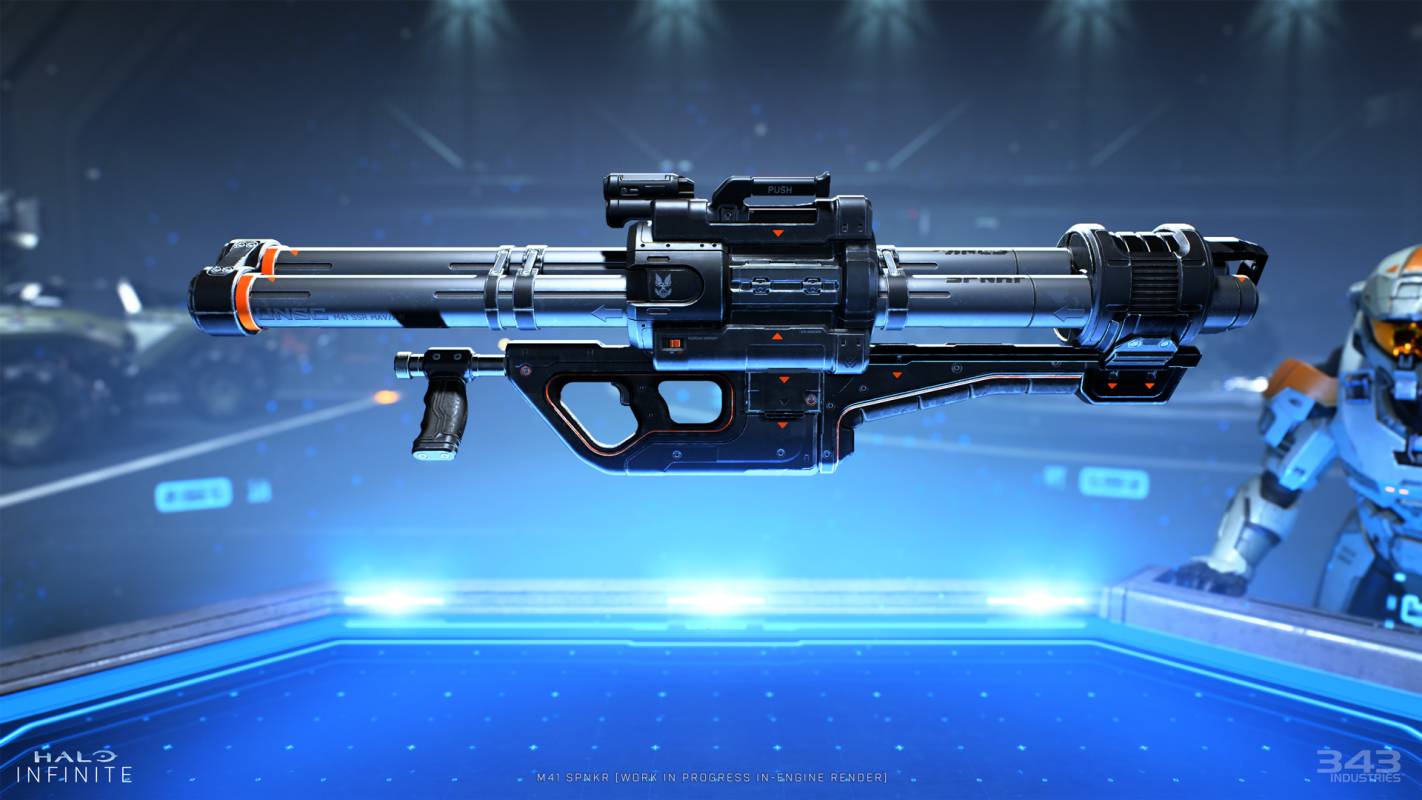 The campaign demo in July was a ‘work-in-progress slice’ of the tech powering the game, according to Ani Shastry, the Halo Infinite Development Manager for the Graphics team. Efforts were put toward performance and resolution ahead of the demo, meaning some of the game’s features were lacking in polish and bug fixes.

‘Visual fidelity is a very important goal for Halo Infinite, and the graphics and art teams have been continually aspiring, and working closely with each other, to create the best-looking Halo game ever,’ Shastry explained. Many more details about the work going into the title are available in the full interview.

As for the release date, Halo Infinite was delayed in part due to issues caused by the pandemic. Microsoft hasn’t provided a specific release date, but at least we have a time frame to look forward to. Much of the remaining work involves the multiplayer aspect, as well as polishing the game and fixing bugs.