The latest ad for the upcoming Halo 5 Guardians game is sending chills down fans spines. Aside from stepping up the suspense in what is being regarded as a twist to the franchise’ iconic protagonist, the ad also reveals the exact date of the game’s launch. With the hashtag #HUNTtheTRUTH, gamers are cautioned that the truth is never what it seems, hinting that even this short clip might nowhere be close to the truth. What that truth is, gamers will find out 27th October this year.

The teaser launched last week hinted the the word “traitor” etched on a bullet that was fired at Master Chief’s helmet, which was utterly shattered on impact. There seems to be the implication, or accusation, that the hero would turn traitor. That already disturbing imagery is reinforced by this latest ad, told from the point of view of Spartan Locke.

At first things seem quite normal for a futuristic shooter, where destruction and death abound. And yet the sight of a fallen Master Chief, ironically lying beneath a still standing monument to the hero, speaks volumes that things are not right. Locke’s almost poetic discourse makes it almost all clear.

“All hail the conquering hero. Let us remember him as our protector, and not the one that gave us… This.
As our savior, and not our betrayer. Let us see him forever as you… And not, as you.

All hail the conquering hero. The one who was supposed to save us all.
But now I must save us… from you.”

An if that wasn’t clear enough, he’s just about to shoot MC right in the head. Of course, the clip cuts off from here, leaving is to wonder what was and what would be.

But then again, we are told that things may not be what they seem, so there is a chance there will be twists upon twists. If not, there might be an angry mob of Master Chief loyalists ready to storm Bungie and Microsoft. Unless, of course, they manage to put some interesting spin on this supposed “betrayal”. Fans will definitely be counting down the months to October 27 to really see the truth, the whole truth, and nothing but the truth. Or at least, what they think might be the truth. 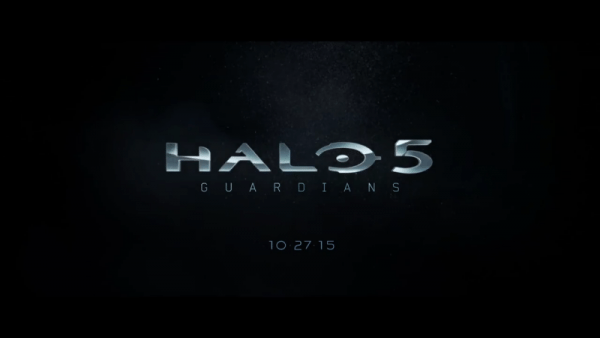