The Tesla Model Y has been revealed, the company’s compact SUV. An entrant into the highly competitive crossover segment, the Model Y is unusual among its peers in that it’s all-electric. It’ll face competition from rival EVs in the years to come, however.

It’s Tesla’s fourth car in its current range, joining the Model 3, Model S, and Model X. Like its siblings it will get to use Tesla’s Supercharging network, the series of chargers that the automaker boasts will allow drivers of its EVs to go coast to coast without having to worry about running out of power. Tesla recently switched on its new, faster-performance Superchargers.

Given the shared architecture with the Model 3, the fact that the Model Y doesn’t roam too distant from the aesthetic of the smallest, cheapest Tesla is no great surprise. However the larger Model Y will also command a higher price tag. Expect it to arrive on roads in 2020. 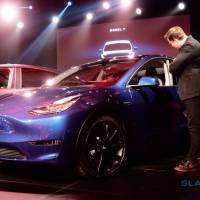 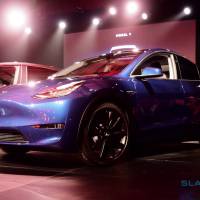 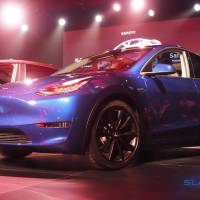 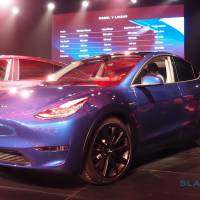 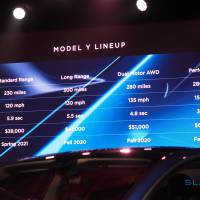 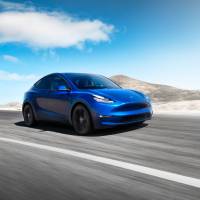 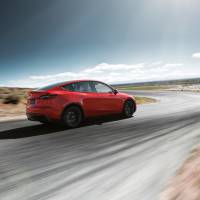 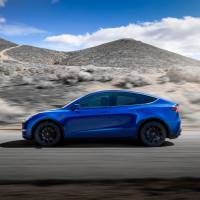 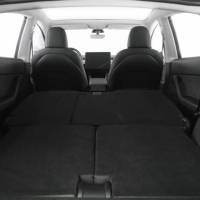 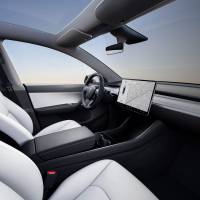