Sony has brought its two new Xperia flagships to IFA 2017, the Xperia XZ1 and the XZ1 Compact. Each runs Android and borrows liberally from the mobile team’s counterparts in Sony’s TV and camera divisions. That means the promise of better quality images, audio, and graphics.

The Xperia XZ1 gets a 5.2-inch Full HD display, 19-megapixel main camera, and 13-megapixel front camera. Inside there’s Qualcomm’s Snapdragon 835, along with a 2,700 mAh battery. The whole thing is IP68 water-resistant.

As for the Xperia XZ1 Compact, as you might expect it’s a smaller version of the XZ1. It gets a super-wide front camera with a huge 120-degree field of view to differentiate it, plus a 10-megapixel rear camera and a 4.6-inch HD display. It’s also IP68 water-resistant, and has a 2,700 mAh battery. 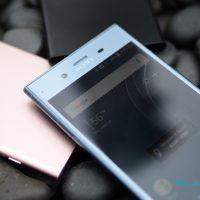 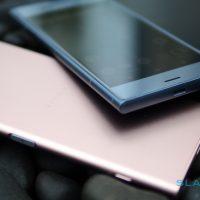 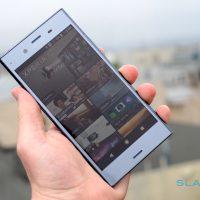 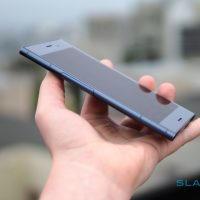 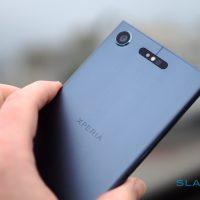 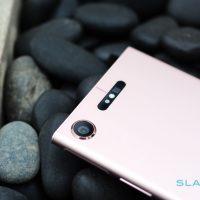 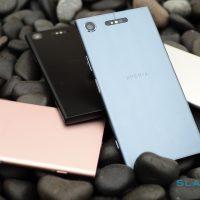 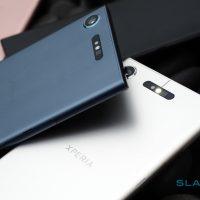 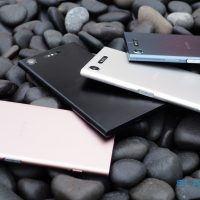 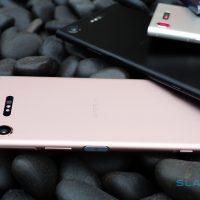 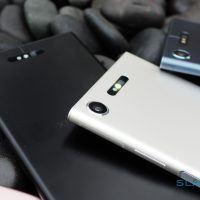 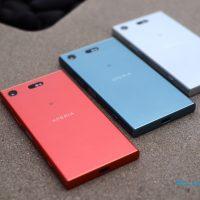 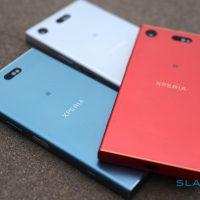 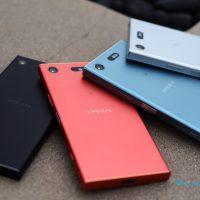 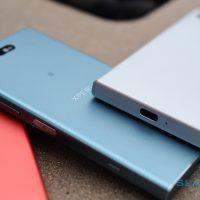 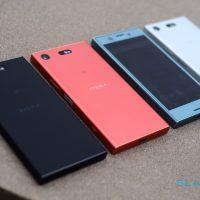 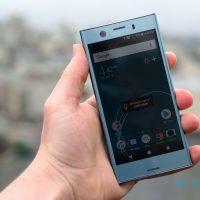 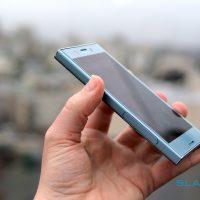 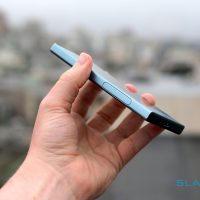 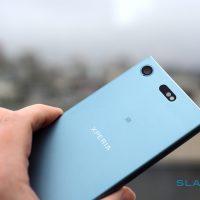 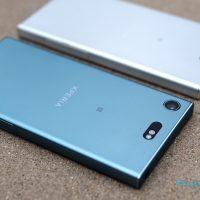 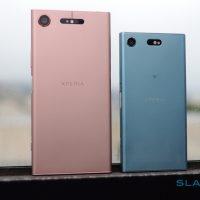