If the Chromebook Pixel is Google’s vision of Chrome OS at its peak, then the Pixel C is the search giant’s equivalent for Android on a tablet. The 10.2-inch slate borrows the near-austere styling of its laptop cousin, packing a potent NVIDIA Tegra X1 chipset and plenty of fast memory to keep Marshmallow whipping along nicely.

When it really comes into its own is when paired with the removable keyboard, a $149 accessory. Clinging magnetically, and doubling as a protective case, the QWERTY ‘board pairs over Bluetooth automatically and sips charge from the Pixel C inductively.

All that style comes at a price, however, with the Pixel C starting at $499. Until Android shapes up for tablet use, meanwhile, the OS itself doesn’t quite meet the hardware’s potential. 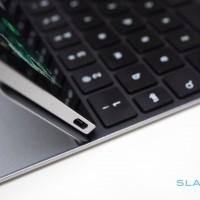 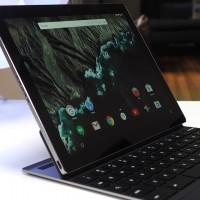 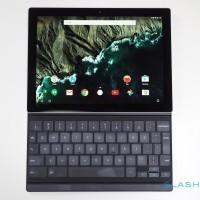 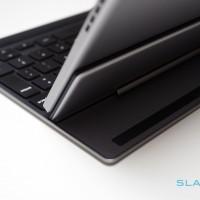 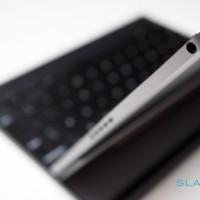 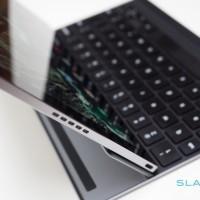 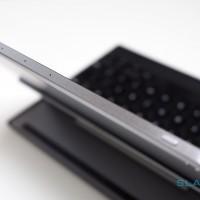 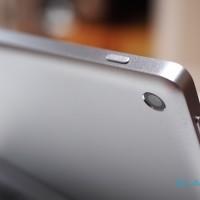 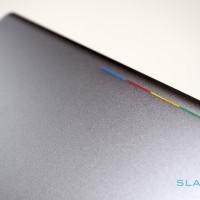 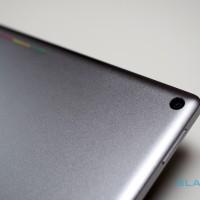 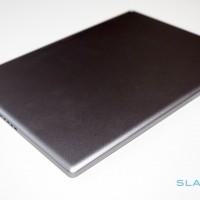 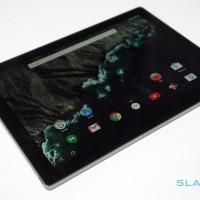 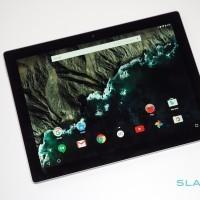 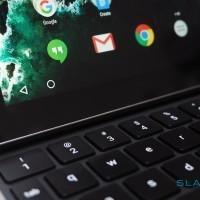 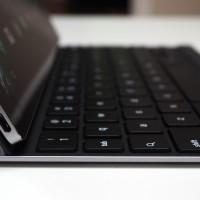 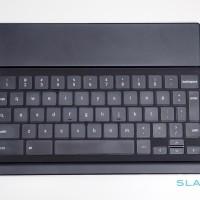 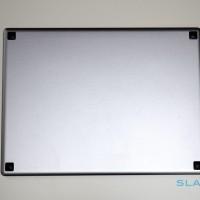 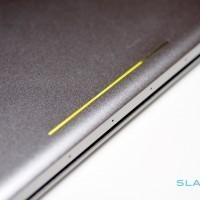 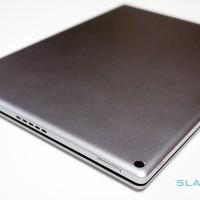 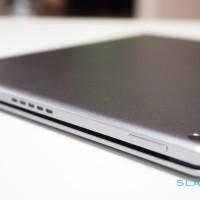 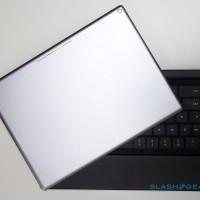 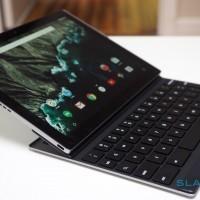 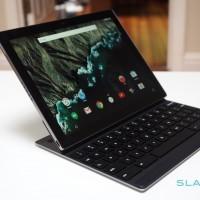 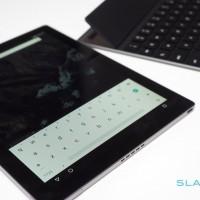 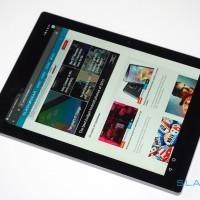 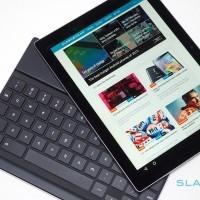 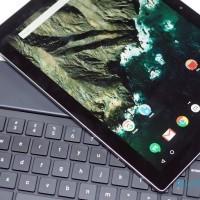 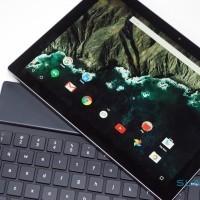 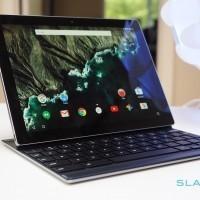 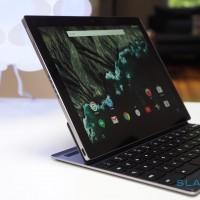