North’s first-generation smart glasses may not quite be mistaken for regular eyewear, but Focals certainly come close. Floating a virtual color display for your right eye, the wearable supports clear and prescription lenses, and hooks up to the smartphone in your pocket. A “Loop” joystick controller is worn like a ring on your finger.

As you might expect, Focals are bulkier and heavier than regular glasses. Still, it’s impressive just how much North has managed to trim down the size, compared to other smart glasses we’ve seen. It’s early days in the segment, but the promise is an even more pronounced slimming in Focals 2.0 which will be released in 2020.

For now, the first-gen Focals are really more for the bleeding-edge early adopter market, with $600+ to splash out on a set of intriguing but hardly necessary digital eyewear. If North particularly impresses, it’s with the pace of its feature updates. Focals have received almost weekly new additions to their talents. 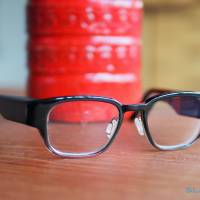 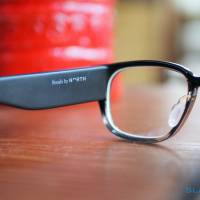 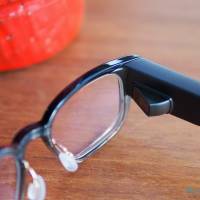 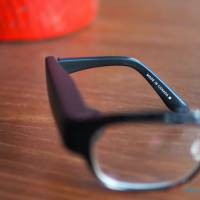 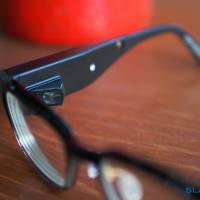 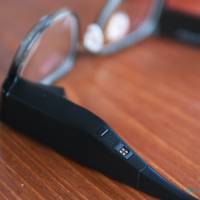 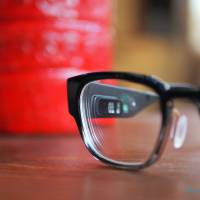 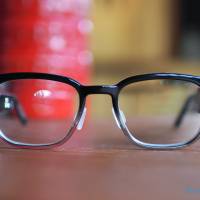 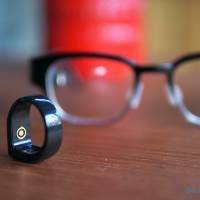 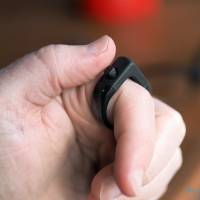 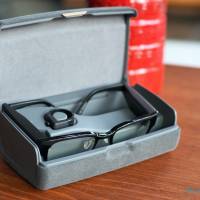 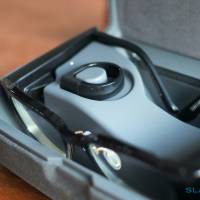 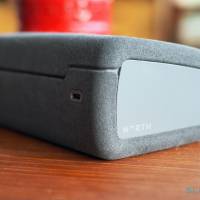 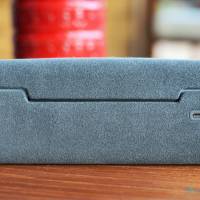 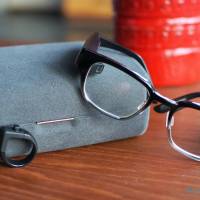 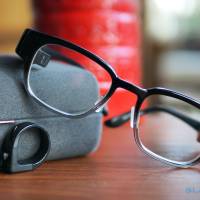 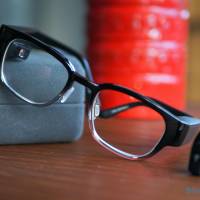 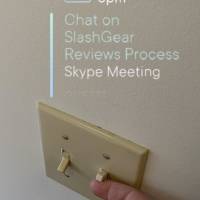 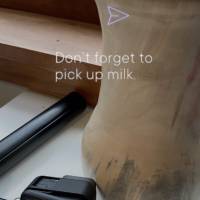 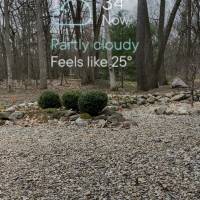 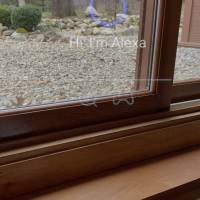 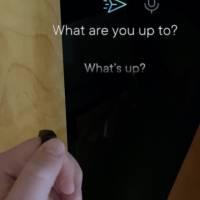 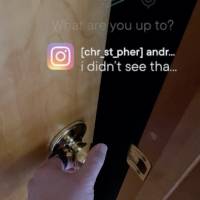 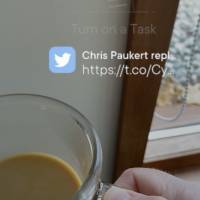 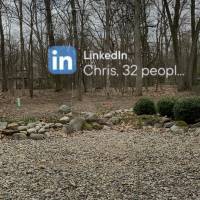 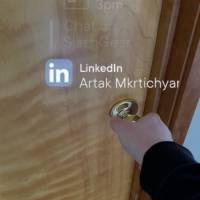 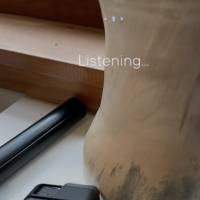 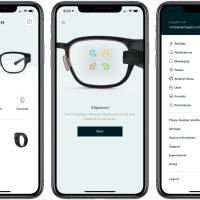 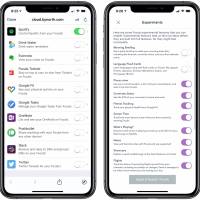 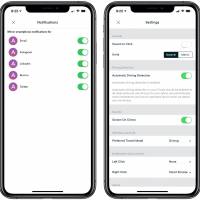