Logitech’s fifth generation MX series of peripherals keeps its focus on creators and enthusiasts, whether they be avid typists, engineers and coders, or just those who want maximum flexibility when they interact with their PC, Mac, or portable device. There are two new models for 2019: the MX Master 3 Mouse and the MX Keys.

The new mouse features a MagSpeed scroll wheel, which does away with the mechanical mechanism of before and replaces it with a magnetic system. You still get to switch between notched scrolling for precision and free-flowing scroll for long documents, but it’s quieter, more precise, and faster. Logitech also includes presets for its deep customization, which get you up and running with different apps faster.

The MX Keys, meanwhile, borrows the key mechanism from the Logitech Craft keyboard, only at half the price. Like the new mouse, it’s $99.95. It gets a new backlighting system which is triggered by hand proximity; that also wakes the Bluetooth or Unifying Receiver connection too, reducing lag when you initially start typing. 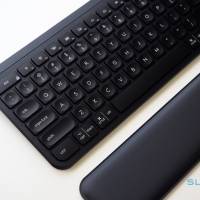 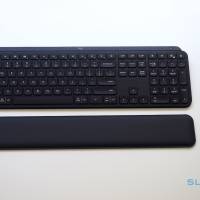 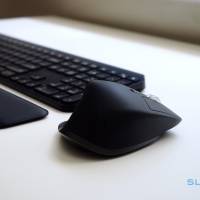 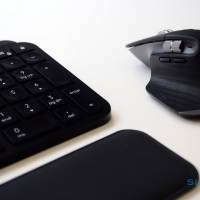 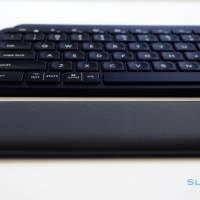 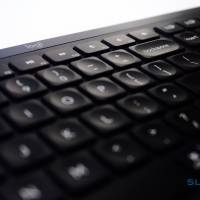 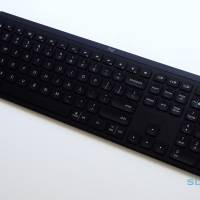 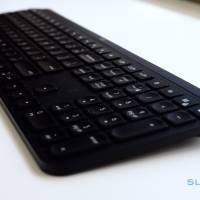 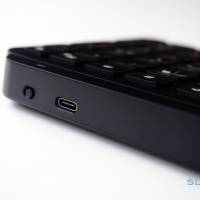 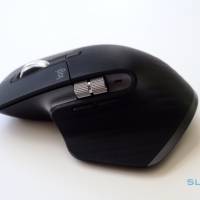 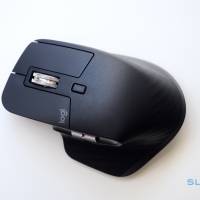 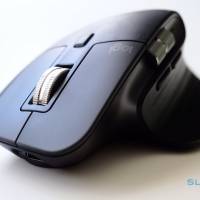 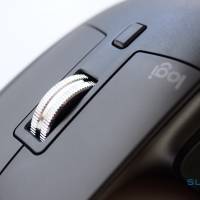 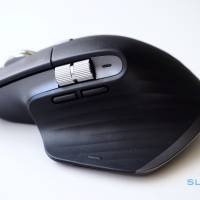 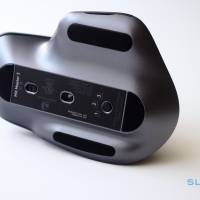 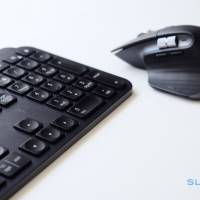 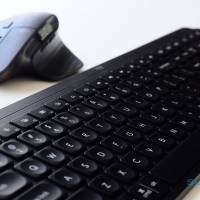 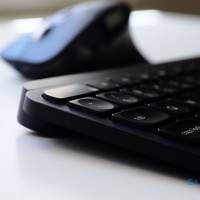 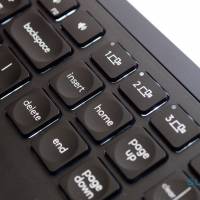 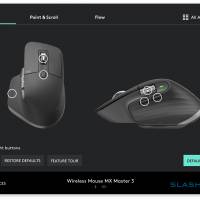 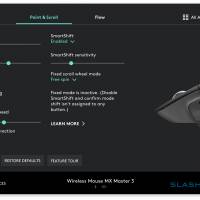 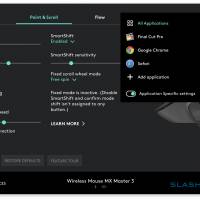 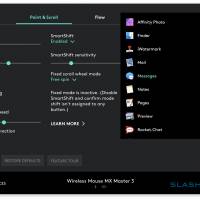 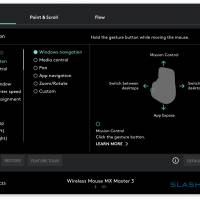