Successfully crowdfunded back in 2014, Jibo aims to be the family robot for your connected home, taking the same sort of skills that Siri and Amazon’s Alexa offers but wrapping them in an interactive, playful shell.

Handiwork of Dr. Cynthia Breazeal and a team that counts game designers and former former Disney animators among its ranks, part of Jibo’s claim to fame is how natural its movements are. Dubbed natural kinesthetics, they’re the difference between the robot being a potential companion and just a shaved Furby.

Now, Jibo is opening up its abilities to third-party developers with a new SDK, intended to make coding new skills as easy as piecing together a webapp and dragging a virtual robot around a screen. 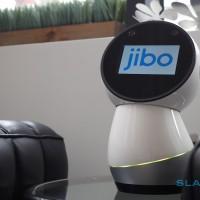 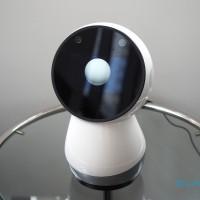 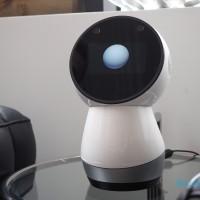 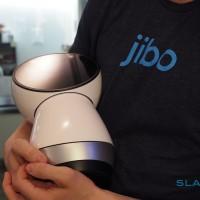 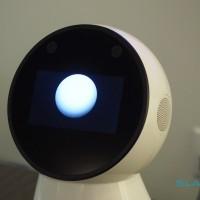 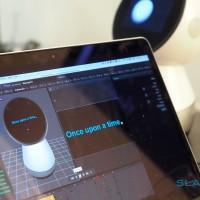 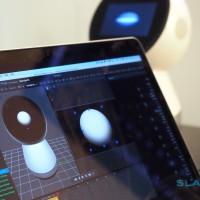 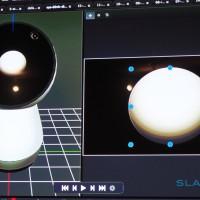