The Huawei Mate S takes the top spot in Huawei’s smartphone range, announced at IFA 2015 alongside the Huawei Watch. Slimline and running Android, there’ll be two versions – standard and premium – each with a 5.5-inch display and 13-megapixel camera.

Differentiating them is the Force Touch technology, which – just as we’ve seen on the Apple Watch – tracks not only touchscreen-taps but how hard you press on the display. There’s also an unusual Knuckle Sense feature that can spot when you’re sketching out things with your knuckle and treat them as launcher shortcuts. 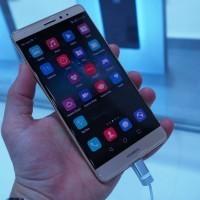 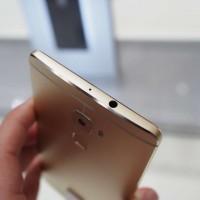 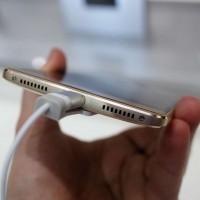 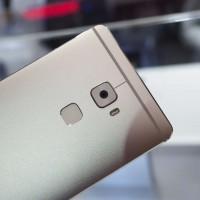 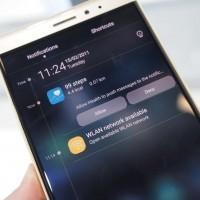 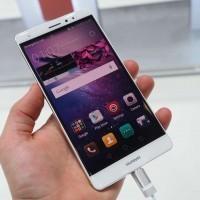 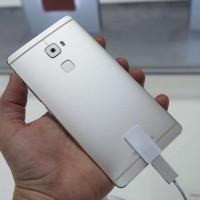 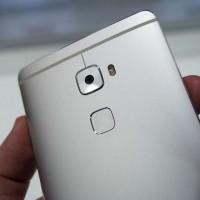 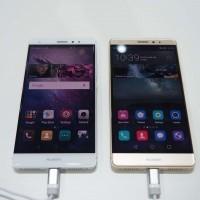 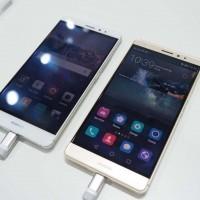 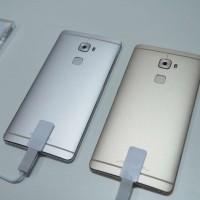 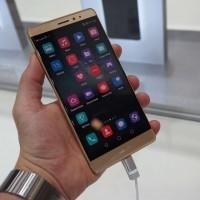 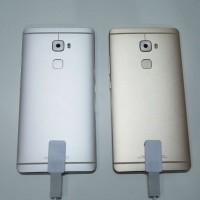 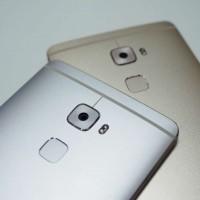 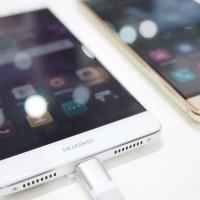 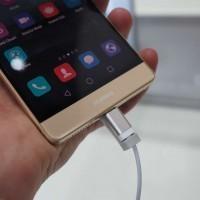 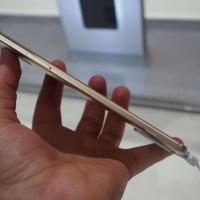 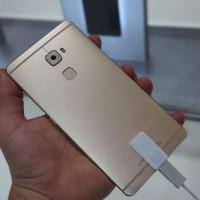 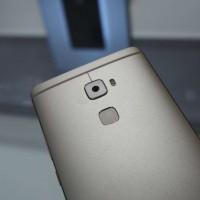 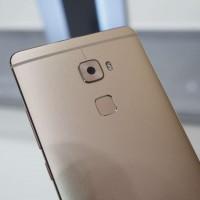 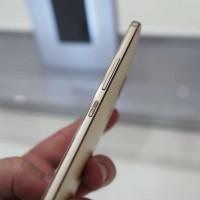 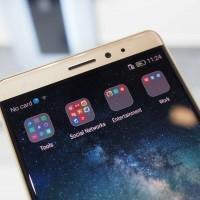