The Cannes Film Festival isn’t the first place you’d expect to see a quartet of new Windows PCs announced. That isn’t stopping HP, though, with the company unveiling its latest Spectre and ENVY models at the French movie event. The point, HP says, is that the four new notebooks are all about enabling creativity.

In the case of the HP Spectre X2, that means a detachable keyboard, stainless steel hinge, and 7th-generation Intel Core processors. Up to 8 hours of battery life is promised, while quick-charging should put 50-percent back on the gage from just 30-minutes plugged in. It’s fronted with a 3000 x 2000 display.

The ENVY x360 has a special hinge, too, flipping its 15.6-inch display around 360-degrees. It’ll be offered with Intel Core i5 and Core i7 processors, or alternatively AMD A9, A12, and FX processors. A UHD IPS display will be an option.

Finally, the ENVY 13 and ENVY 17 pack metal chassis, UHD display options, and the ability to add a fingerprint sensor. Processor options span Intel’s Core i3, through i5, to i7 ranges, and there’s the option of dedicated NVIDIA graphics, too. 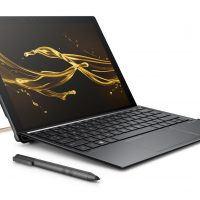 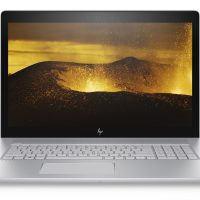 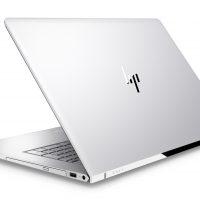 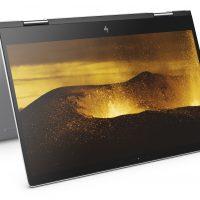 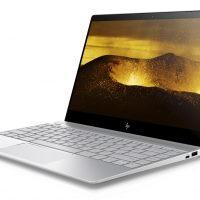 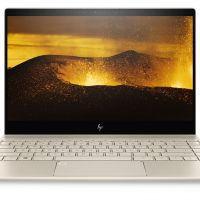 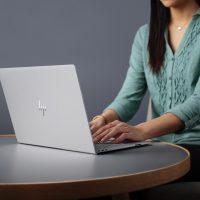 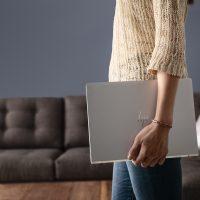 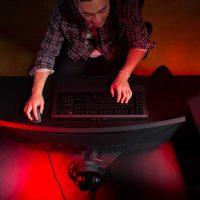 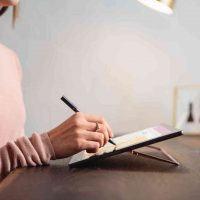 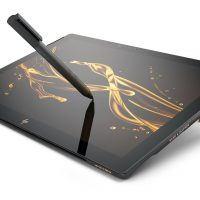 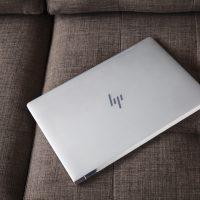 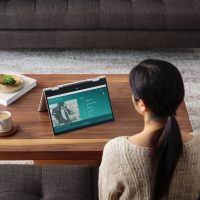 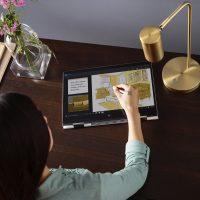