The charging case is more AirPods-like, and the battery life is in keeping with what Apple’s earbuds promise, too. Expect up to 24 hours overall, with earbuds and case combined. As with the first-gen, there’s integration with Google Translate as well as Google Assistant support too.

What you don’t get is active noise cancellation, which is looking like an increasingly glaring omission. That wasn’t such a big deal when Google announced the Pixel Buds back in late 2019, but by their release in mid-2020 it’s increasingly becoming table-stakes for wireless earbuds. 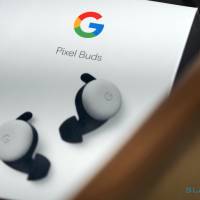 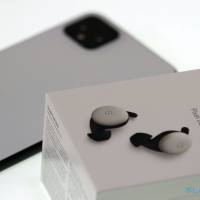 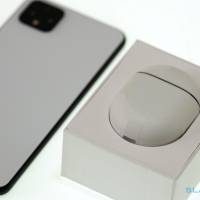 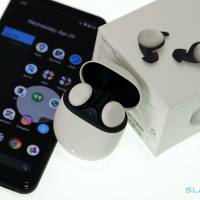 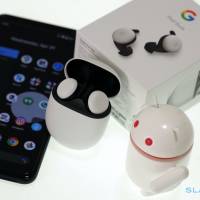 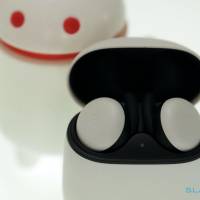 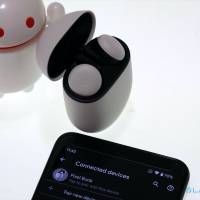 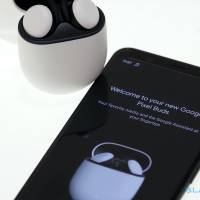 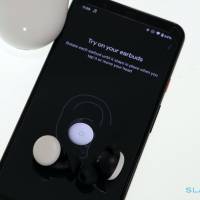 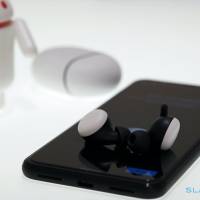 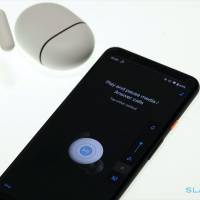 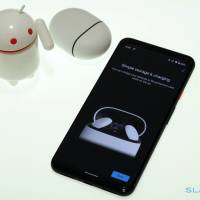 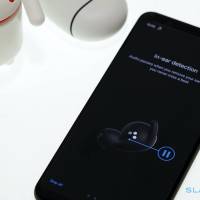 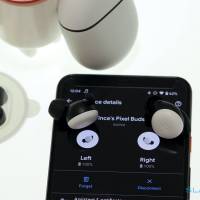 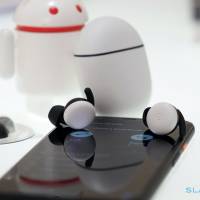 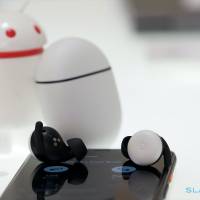 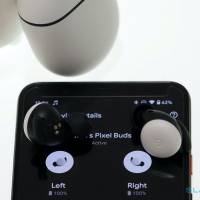