Did the Ford GT really need to go on a diet? Ford thinks so, and hence this, the Ford GT Competition Series. Based on the “regular” supercar, but dropping grams left, right, and center, it’s all done in the name of track performance.

The 647 HP engine is still the same, but now it’s covered with a Perspex acrylic cover. That latches manually, while the props are carbon fiber. Elsewhere, glass has been shaved down even thinner, and carbon fiber options on the GT – like its lightweight wheels – are standard on the Competition Series.

The result is a car that’s even more focused and, with a lighter curb weight and lower center of gravity, should perform even better. Just don’t expect creature comforts. The HVAC, radio, and speakers have all been dumped. 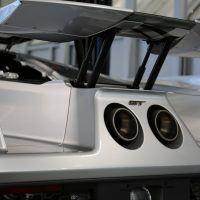 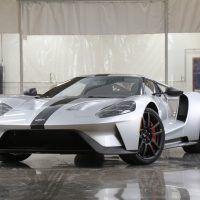 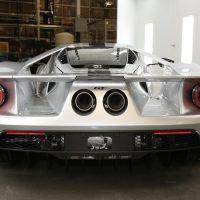 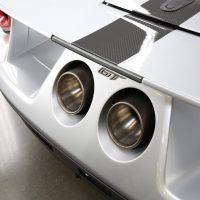 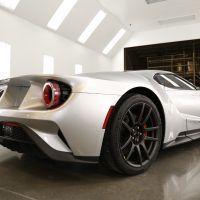 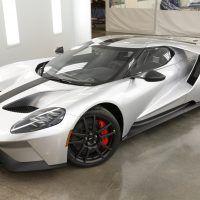 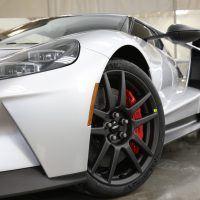 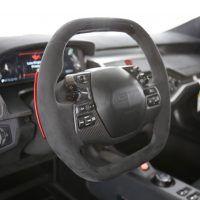 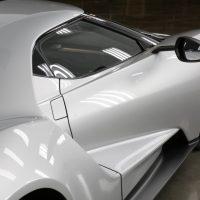 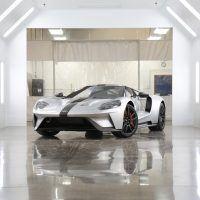