Electric scooters don’t have to look like bland appliances, or ape retro designs from the last century, or at least that’s the idea from BMW Motorrad. The company’s two-wheeled branch is demonstrating that amply with the new Definition CE 04. Billed as a near-series vision of what an electric scooter could look like, it makes a feature of its EV drive rather than hiding it.

So, the batteries are loaded in low down, in the flat floor, while the small electric drive motor allows for plenty of cargo space. There’s an illuminated storage box, accessible from the sides, which can hold a helmet and the specially-designed coat BMW Motorrad created to go along with the scooter. That has illuminated patches along with a wireless charging pocket for your phone.

It’s designed to link to the 10.25-inch display on the Definition CE 04’s handlebars, which BMW says is the largest such screen on any scooter. Of course, right now it’s not like you can go and buy the EV bike in a dealership, but BMW Motorrad says that it’s a clear sign of what it hopes to bring to market eventually. 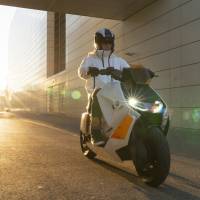 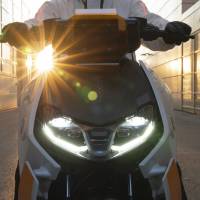 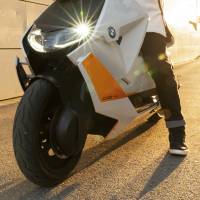 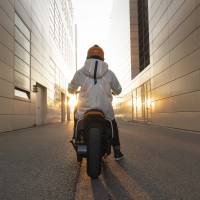 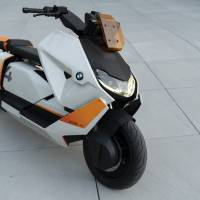 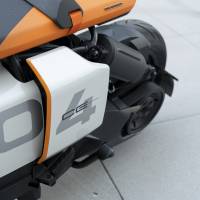 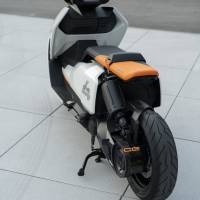 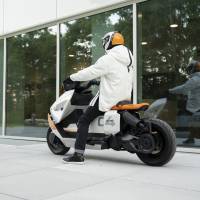 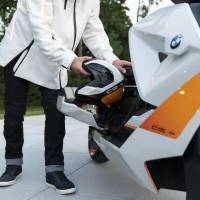 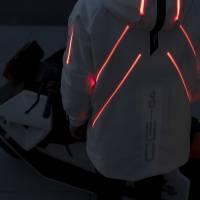 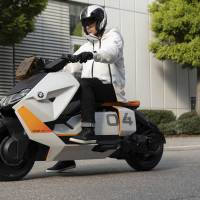 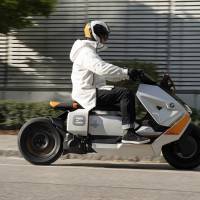 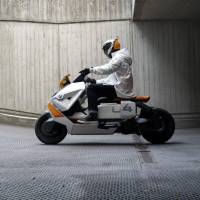 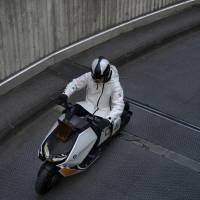 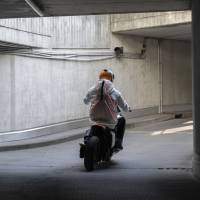 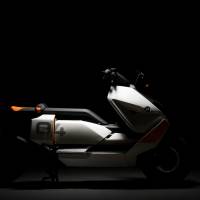 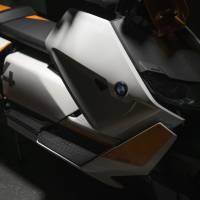 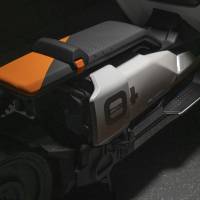 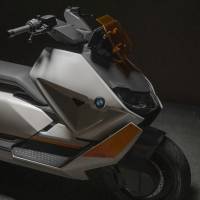 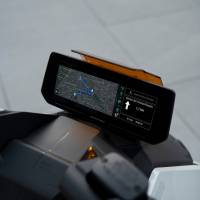 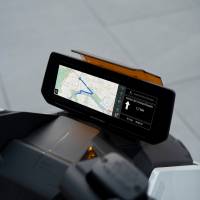 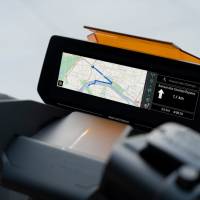 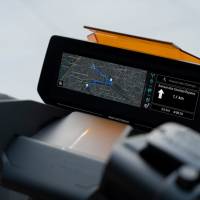