Bentley may have been busy with super-luxury SUVs and grand sedans lately, but it hasn’t forgotten that some people like to drive with the top down. Witness the Bentley EXP 12 Speed 6e concept, a convertible EV that could one day spawn a production car if the reception is right. For now, though, it’s making its debut at the Geneva Motor Show 2017.

Outside, there’s a 3D mesh grille and smoked white finish, with copper highlights. Twin hood scoops work as heat sinks to cool the powertrain and batteries, while cameras replace the side mirrors. Bentley says they were designed to be reminiscent of stealth aircraft fuselages.

Keeping things running is an unspecified all-electric drivetrain. Bentley isn’t saying much about what that might consist of, preferring to instead suggest the EXP 12 Speed 6e concept could offer grand touring range – like London to Paris, or Milan to Monaco – on a single charge. Fast inductive charging would be supported too, and a cabin full of curved class and OLED touchscreens. 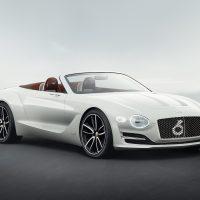 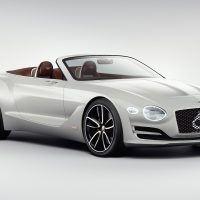 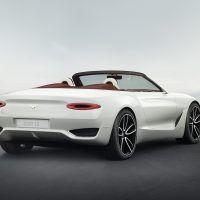 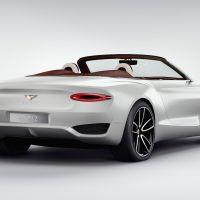 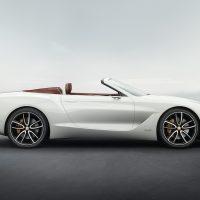 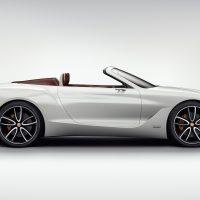 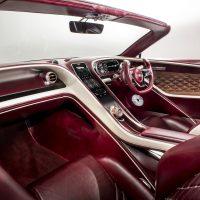 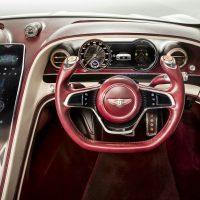 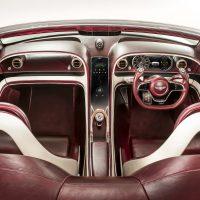 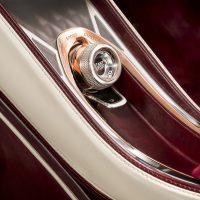 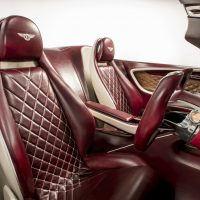