The Apple Watch SE doesn’t look, at first glance, like a cheaper smartwatch. That’s the whole point of the SE series, of course. Take what’s previously been limited to the high-end, and package it – with a few features lost along the way, naturally – for a more widespread audience. In this case, those looking to spend as little as $279 for a brand new Apple Watch. 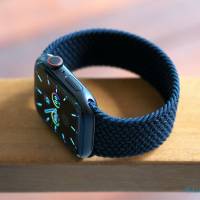 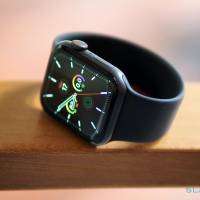 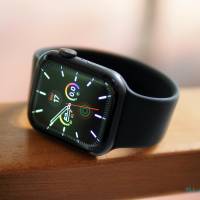 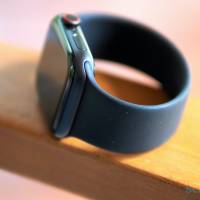 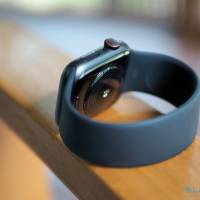 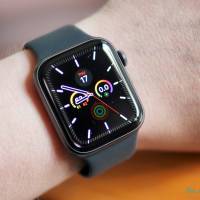 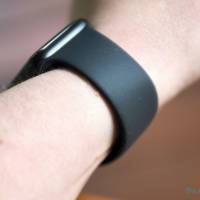 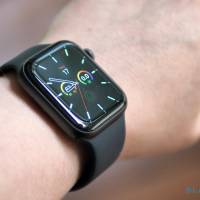 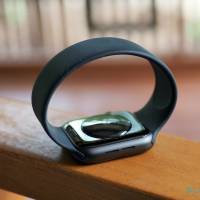 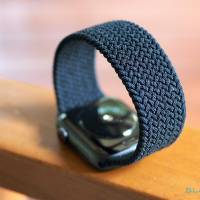 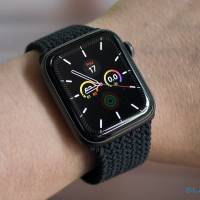 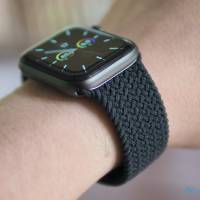 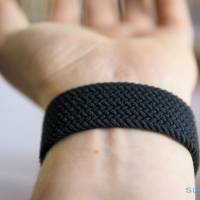 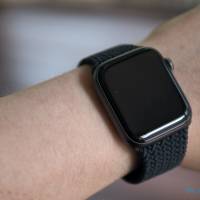 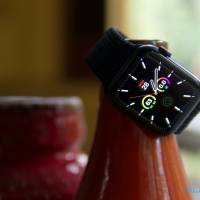 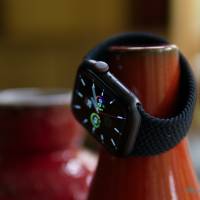 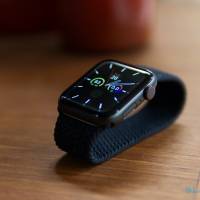 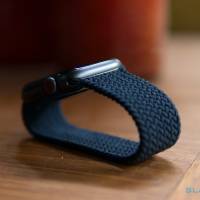 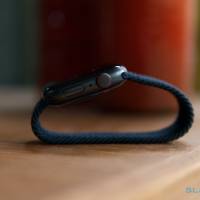 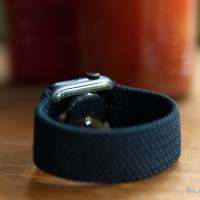 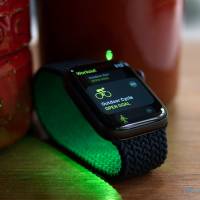 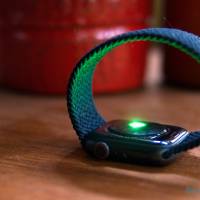 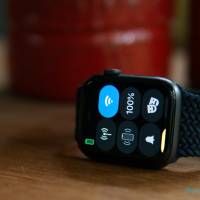 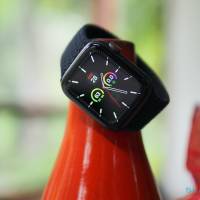 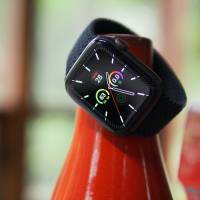 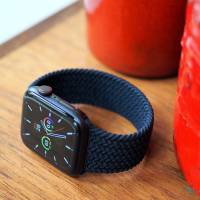