Long-rumored, Apple’s AirTag tracker promises not only to be one of the most affordable products with the fruit company’s logo, but also arguably one of the most useful. Each $29 AirTag has both Bluetooth and Ultra Wideband support so that, with a compatible iPhone, you can see not only how close it is but in which direction it is, too. That helps pinpoint misplaced items.

The battery is a user-replaceable CR2032, and Apple says it should last more than year. You’ll get a notification in the Find My app when it’s time to swap it out. The same app is also used to hunt further-afield for AirTags using the crowdsourced Find My network. That effectively turns iPhone, iPad, and Mac users in the wild into anonymous locators, helping report back the AirTag’s latest position.

As for downsides, Android users are out of luck unsurprisingly, and you’ll probably need an accessory in order to attach an AirTag to your keys, backpack, or other item. Apple’s official options will cost you as much as an AirTag itself. Still, for peace of mind, perhaps that’s all worth it. 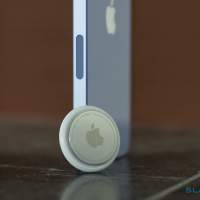 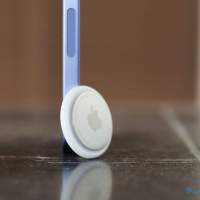 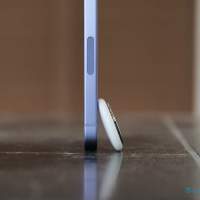 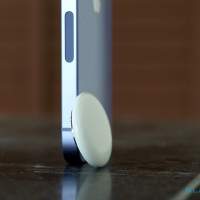 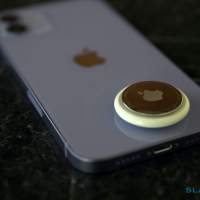 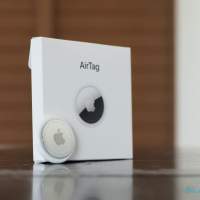 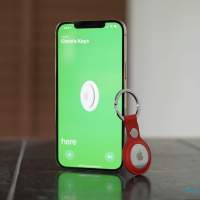 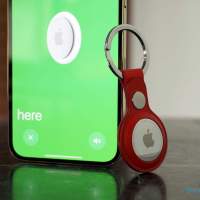 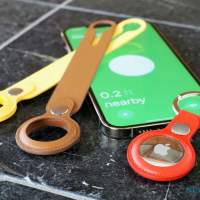 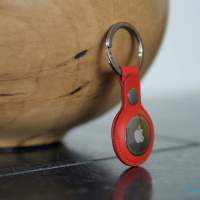 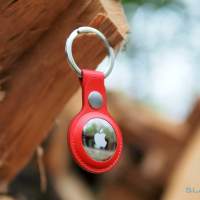 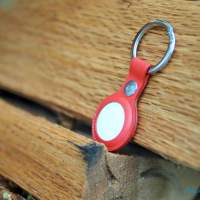 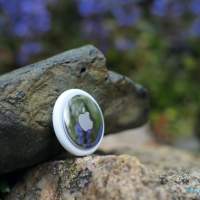 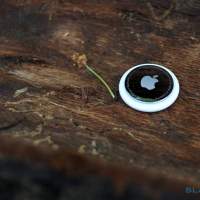 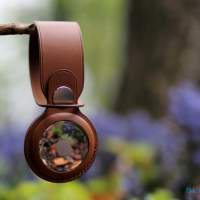 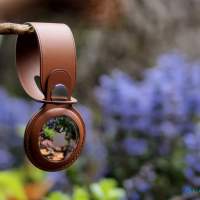 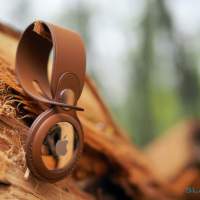 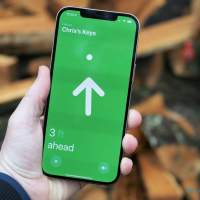 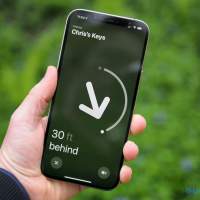 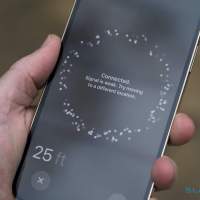 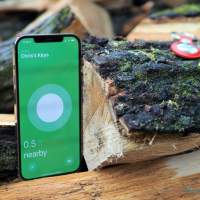