Audi’s S5 Sportback slots neatly into the midst of the A5 range, a line-up that’s certainly not small. On the one hand, there’s the A5 itself, in four-door Sportback, two-door coupe, and drop-top convertible forms. On the other, the RS 5 offers 444 horsepower performance and a premium price tag.

The S5 Sportback, then, borrows a little from both extremes. As practical and handsome as the A5 Sportback, its sizable power liftgate reveals an unexpectedly large amount of cargo, while cabin space is bigger than you might expect too. While it may not hit the same power numbers as the RS 5, meanwhile, 349 horsepower and 369 lb-ft of torque from the 3.0-liter turbo V6 are enough for 0-60 mph in 4.5 seconds.

With pricing kicking off just over $52k, that’s quite the sweet spot for the S5 to find itself occupying. A cabin that straddles tech and usability, along with a plentiful options sheet, round out one of Audi’s most persuasive models. The fact that it looks so good only adds to the charm. 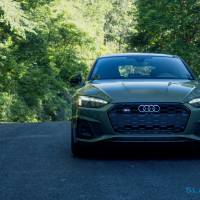 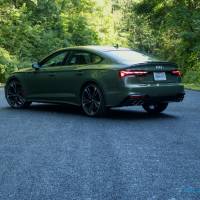 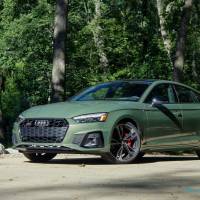 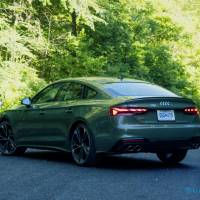 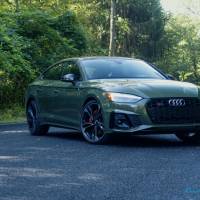 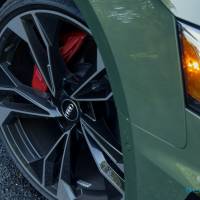 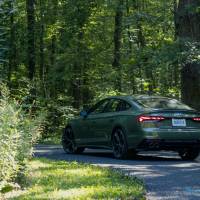 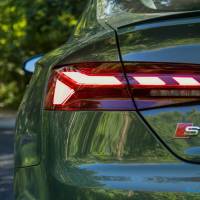 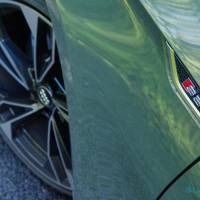 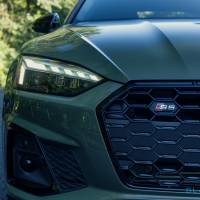 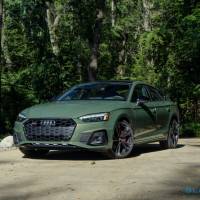 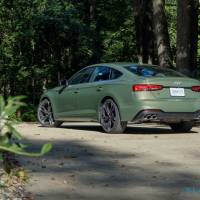 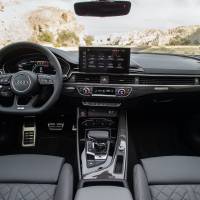 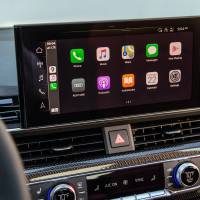