Can a high-tech engine ween American crossover drivers off their V6 addiction? Infiniti thinks the answer is yes, hence the VC-Turbo engine launching in the 2019 QX50. Debuting officially at the LA Auto Show 2017, it’s a midsize luxury SUV with a four-cylinder engine where you’d expect to find a V6.

That engine can dynamically adjust its compression ratio on the fly, adapting to driving needs. On the one hand, it can be powerful, with Infiniti comparing output to a diesel powertrain or a V6 gas engine. On the other, though, it can switch to high-efficiency mode, and get as much as 27 mpg on the highway.

Elsewhere, there’s a well-considered interior and Infiniti’s ProPILOT Assist driver-assistance suite. The automaker insists that its buyers don’t want to hand over the wheel to computers entirely, but it can still deal with a single-lane highway on its own. 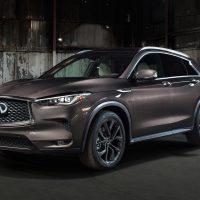 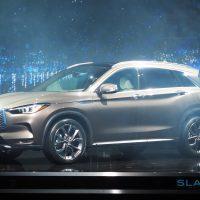 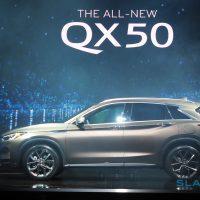 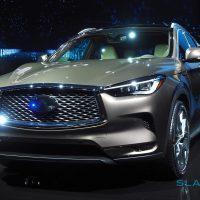 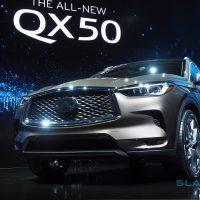 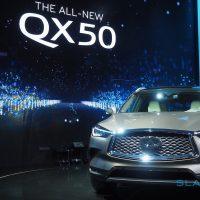 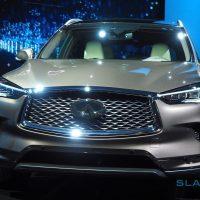 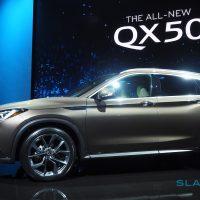 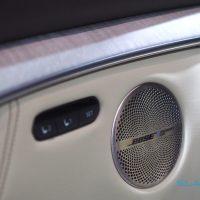 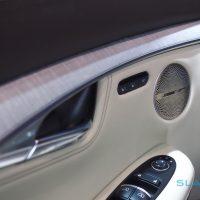 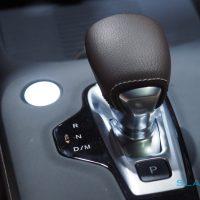 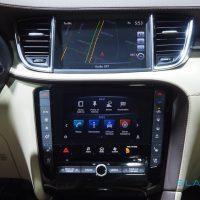 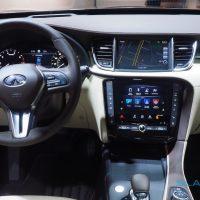 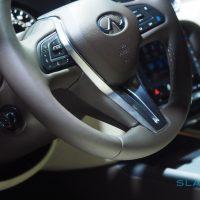 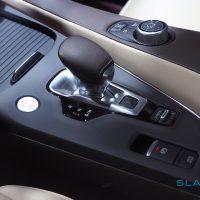 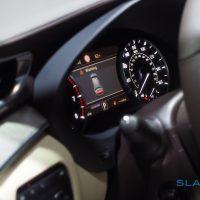 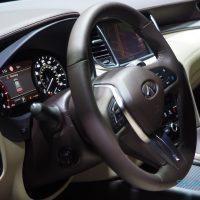 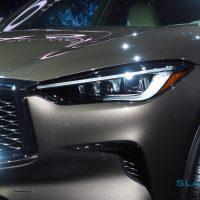 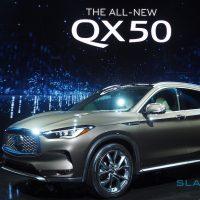 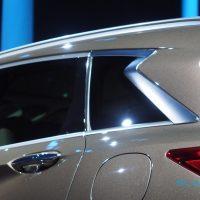 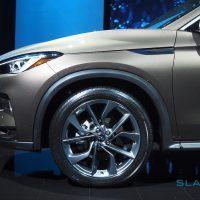 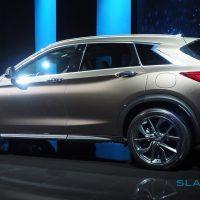 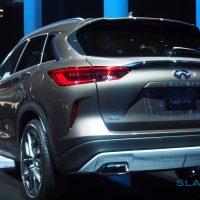 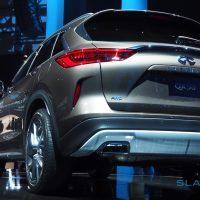 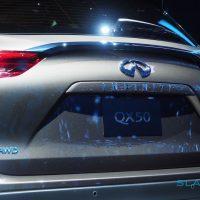 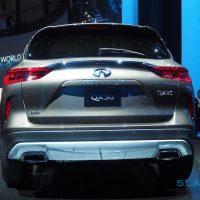 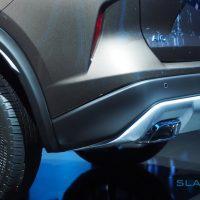