As efficiency targets go, 120 MPGe is an ambitious one, but that’s the challenge Toyota is biting off with the Prius Prime. Latest in the company’s revamped plug-in hybrid series, the new hatchback offers twice the all-electric range of its predecessor, with the promise of 22 miles of driving without the engine kicking in.

On the outside, the inspiration of the Mirai fuel-cell car is clear, while inside a new portrait-orientation touchscreen dominates the dashboard. You can’t ignore the Tesla feel to that, though the Model S is no longer the only car with such a center console, so let’s be generous and call the Prius Prime “inspired by” rather than an outright copy. 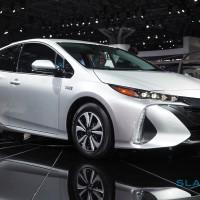 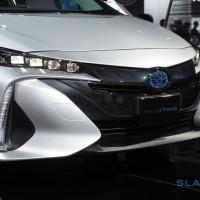 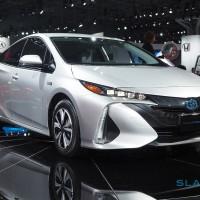 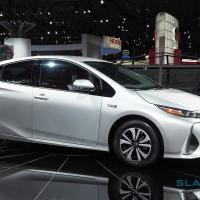 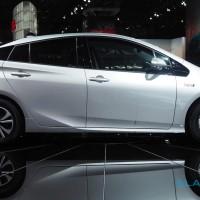 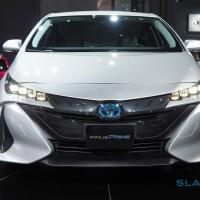 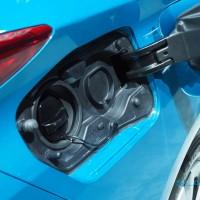 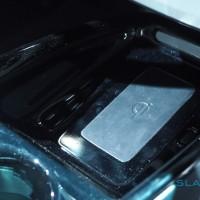 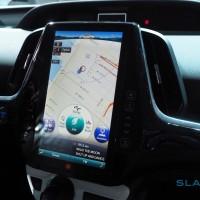 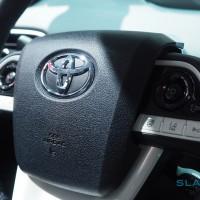 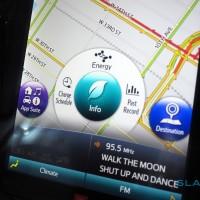 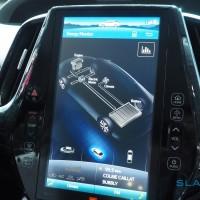 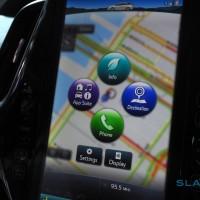 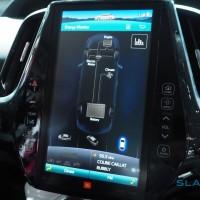 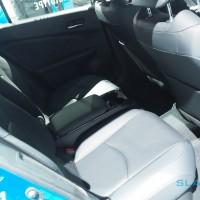 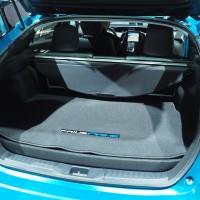 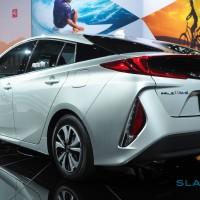 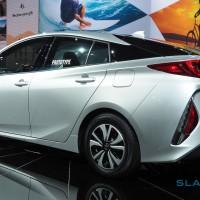