There may be nothing new for the Ford GT to do until it actually makes it into the garages of well-heeled buyers, but that doesn’t mean it’s not still jaw-dropping in the metal. Ford brought its supercar to the New York International Auto Show 2017, centerpiece of the company’s stand in the last big automotive event of the season. As always, it got attention.

That’s for solid reasons. For a start, there’s the design: clearly inspired by the original GT40 (and the rebooted version a few years back) but modern all the same. The flying spurs at the rear, which guide air around the body, remain some of the most visually intriguing aesthetic-aerowork in the industry.

Inside, there’s more knurling, machining, and general premium-feeling switchgear than you could dare to expect. It all controls the GT’s 3.5L EcoBoost engine, good for 647 HP. Luckily there are custom Brembo brakes to bring the whole thing to a halt in the end. 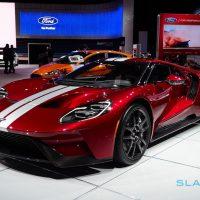 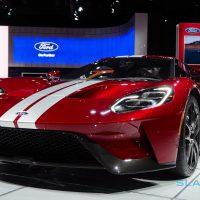 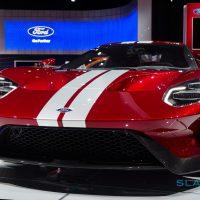 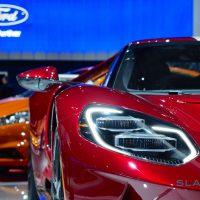 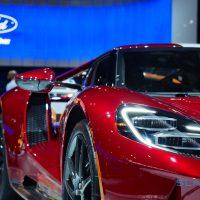 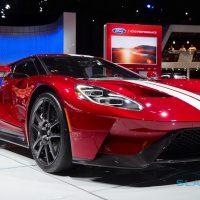 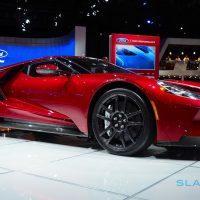 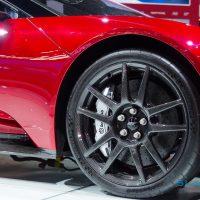 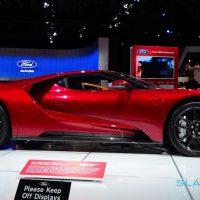 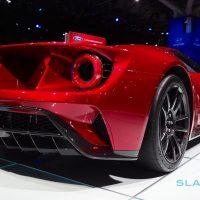 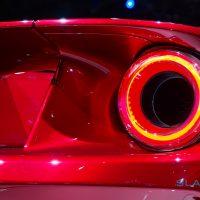 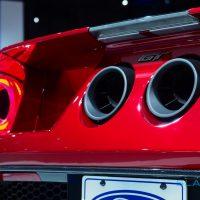 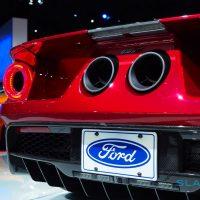 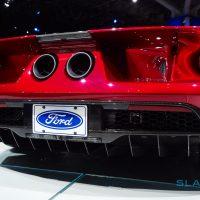 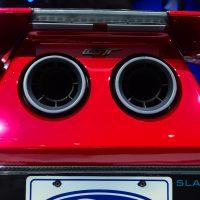 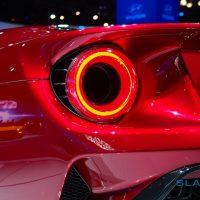 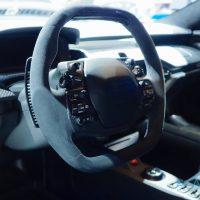 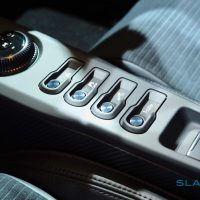 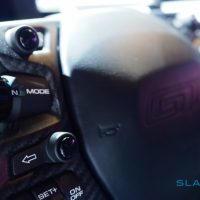 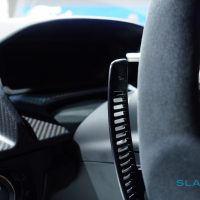 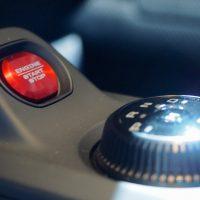 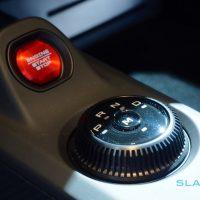 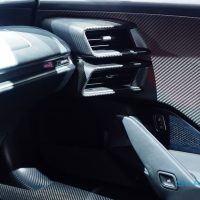 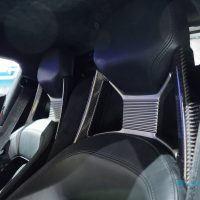 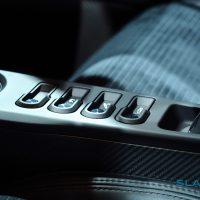