The 2017 BMW 540i xDrive represents the mid-tier model of BMW’s popular 5 Series sedan. Redesigned for the current model year, BMW states that the 5 Series has been the brand’s most popular four-door since it was first introduced in the early 1970s.

The 540i xDrive is motivated by a 3.0-liter, four-cylinder engine that generates 335 horsepower and 332 lb-ft of torque. An eight-speed automatic transmission is standard with the vehicle, while xDrive all-wheel drive adds extra traction useful when rocketing to 60-mph in just a few ticks under five seconds. 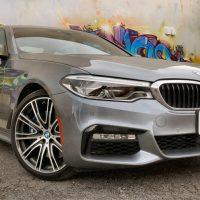 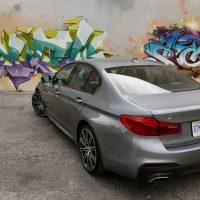 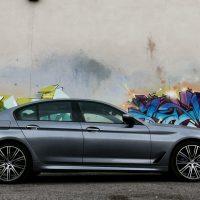 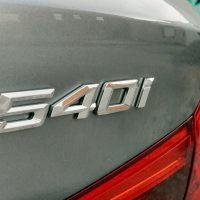 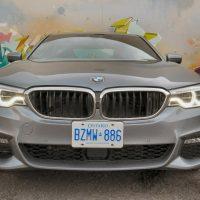 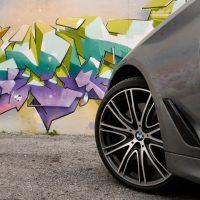 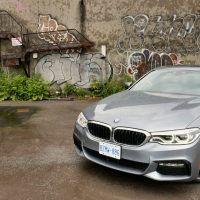 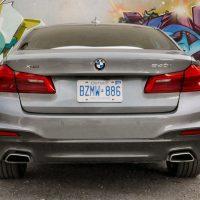 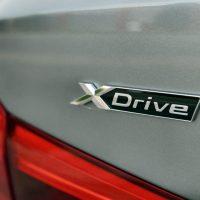 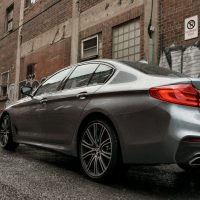 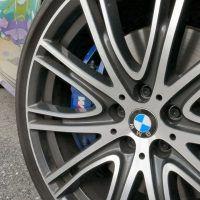 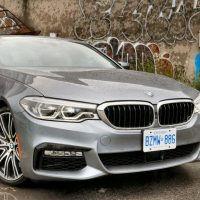 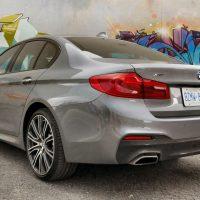 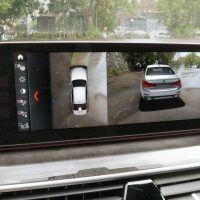 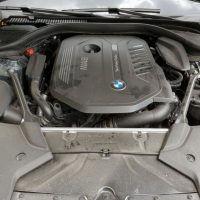 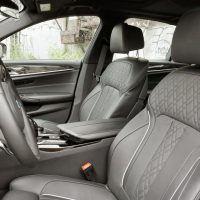 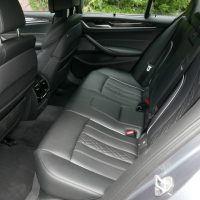 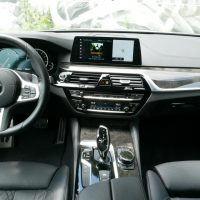 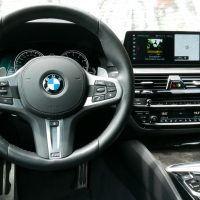 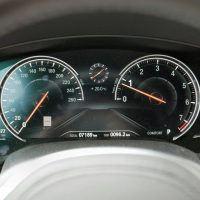 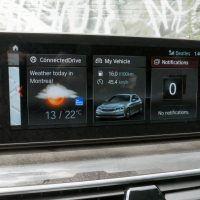 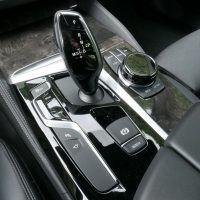 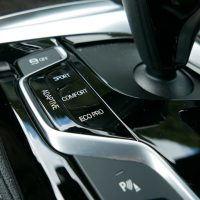 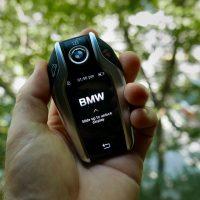 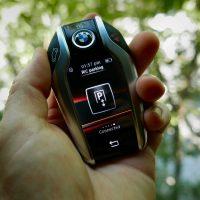 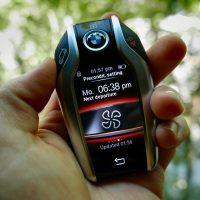 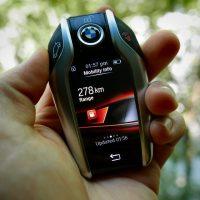 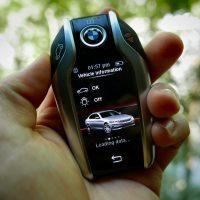 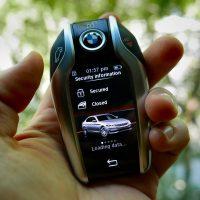