This week the folks at Gunnar have released a new collection of their classic line of computer-user-aimed eyewear with INTERCEPT Color. They’ve brought on a set of five new iridescent hues including cobalt, fire, kryptonite, ghost, and ink. We’ve gotten a peek at the full collection and have brought a pair of the INTERCEPT Fire glasses home for a full review as well.

While we’re not going to go in-depth with reviewing these glasses having only had them on-hand today, we can dive into the purity of the delivery of the colored rims. This update to the INTERCEPT line is largely about the aesthetics outside the protective lens element. In other words – if you’ve already got a pair of INTERCEPT glasses, the only reason you should think about a new pair of colored rims is if you want the color. 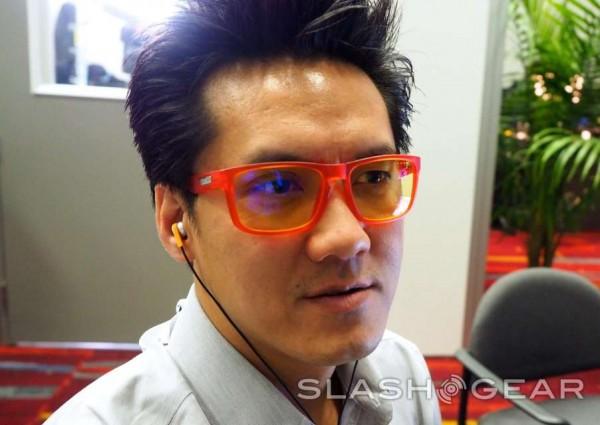 The original Onyx is still a fabulous color choice – the lenses are exactly the same no matter which pair of INTERCEPT you pick up, even if they’re Ghost. With Ghost you’ve got the opposite of Onyx, bringing on slightly smoky (aka no entirely transparent) white to the party.

Ink is what you might consider purple, with a color closer to an electric Grimace than it is to an Easter egg. Each shade, in fact, is much more of a neon than it is a flat color – Kryptonite is nearly yellow, but still considered a green. Cobalt is a smooth, strong blue very similar to Gatorade’s current “Cool Blue” flavor. 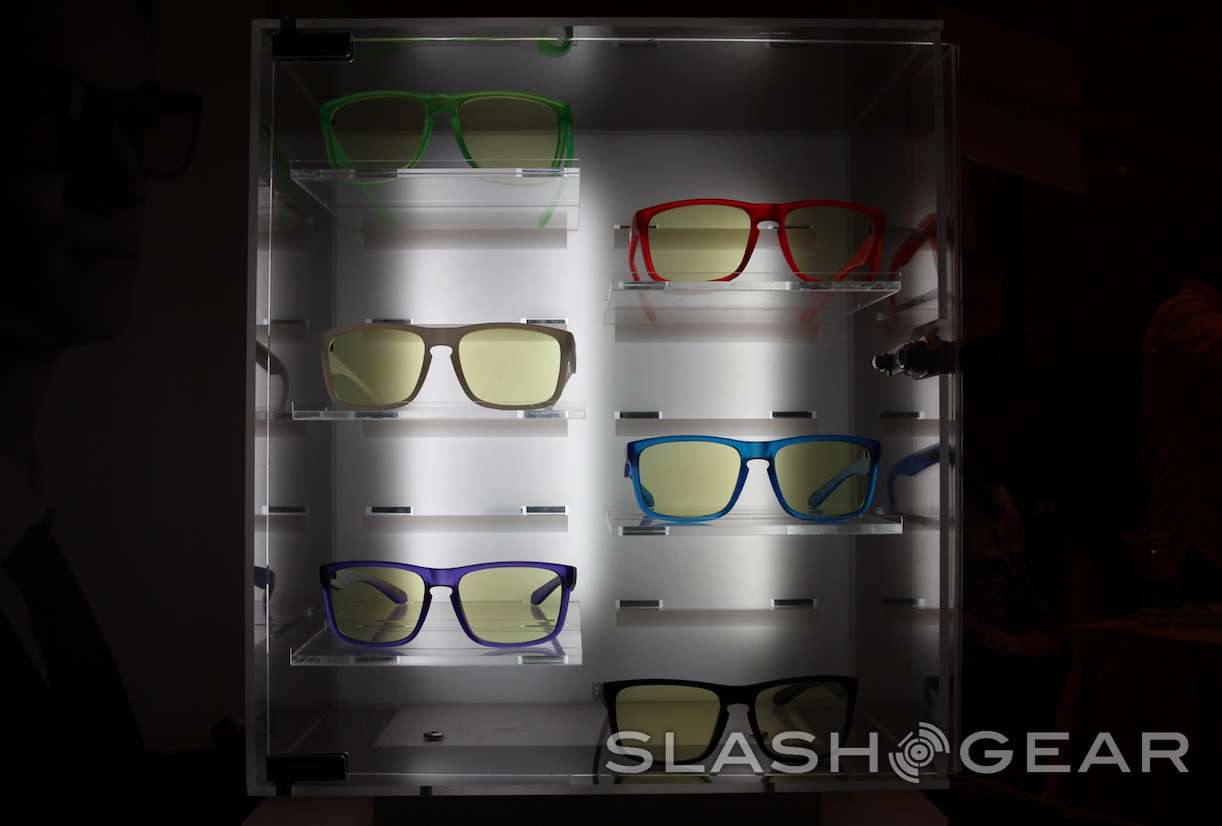 Finally our favorite of the bunch is Fire, working with an orange that says “insanity”. The whole collection costs $69 USD and works with the same benefits as the original INTERCEPT Onyx – that means lenses that are specifically tuned for you focusing on a single screen. That’s an amber lens tint for filtering out the harshest of artificial lights so the user’s eye strain is reduced as much as possible. These lenses also work with a protective lens coating for anti-reflection to a fine degree.