It seems we can never be content with how sensitive our camera sensors are to light. Scientists in Singapore are working on a new camera sensor technology made from graphene that will supposedly make future cameras 1,000 times more sensitive to light and uses 10 times less energy than current camera sensors.

In turn, this will produce way better low-light photos, to the point where we hopefully don’t even have to bother with ISO. Plus, the scientists working on the new technology say that these new sensors will be the fifth of the cost of current camera sensors, meaning that we could see camera prices drop significantly in the future.

The sensor works by trapping light-generated electron particles far longer than current sensors can, while only being made from a single sheet of graphene. The sensor will be able to be used in a number of different cameras, including infrared cameras, traffic cameras, as well as satellite imaging cameras, thanks to the wide spectrum of light that the new sensor can capture. 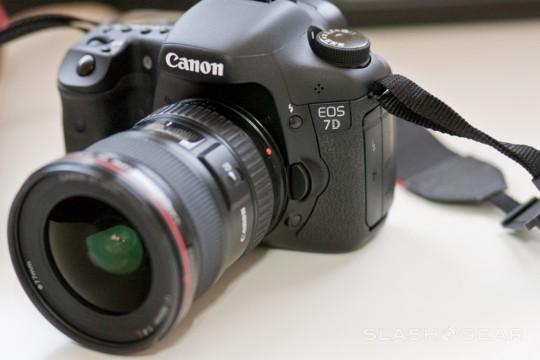 Plus, Assitant Professor Wang Qijie from Nanyang Technological University says that the research team is keeping “current manufacturing practices in mind,” which means the camera industry “can easily replace the current base material of photo sensors with the new nano-structured graphene material.”

Obviously, it’s too early to tell when we’ll be seeing these new sensors in consumer cameras, but they’ll ultimately hit the enterprise and government first, being used in security cameras, traffic cameras, etc. Of course, graphene is already set to be used in new flexible OLED screens, so the technology will definitely be on its way to the mainstream soon.