How do you know when you have a winning product? When over 1,000 people collectively raise more than half a million dollars for a $600 product from a company that many have already complained about in the past for their late deliveries and lack of communication. Those seem to be inadequate to deter PC gamers from getting their hands on the GPD WIN 2, which promises no gaming laptop could: gaming on the go, even while standing up.

Of course, it’s comparing apples to oranges. GPD itself would prefer to compare the GPD WIN 2 with the PSP or even the PS Vita, though that would be comparing Fujis from Galas. The GPD WIN 2 is in a class of its own, which is both its boon and its bane.

We extensively reviewed the GPD WIN before and it could be summed up like this. As a handheld Windows 10 device, it was pretty much ahead of anything in the market today, of which there are very, very few. As a Windows 10 gaming device, however, it left much to be desired. The GPD WIN 2 aims to address some of those, but you can only do so much in such a small space. 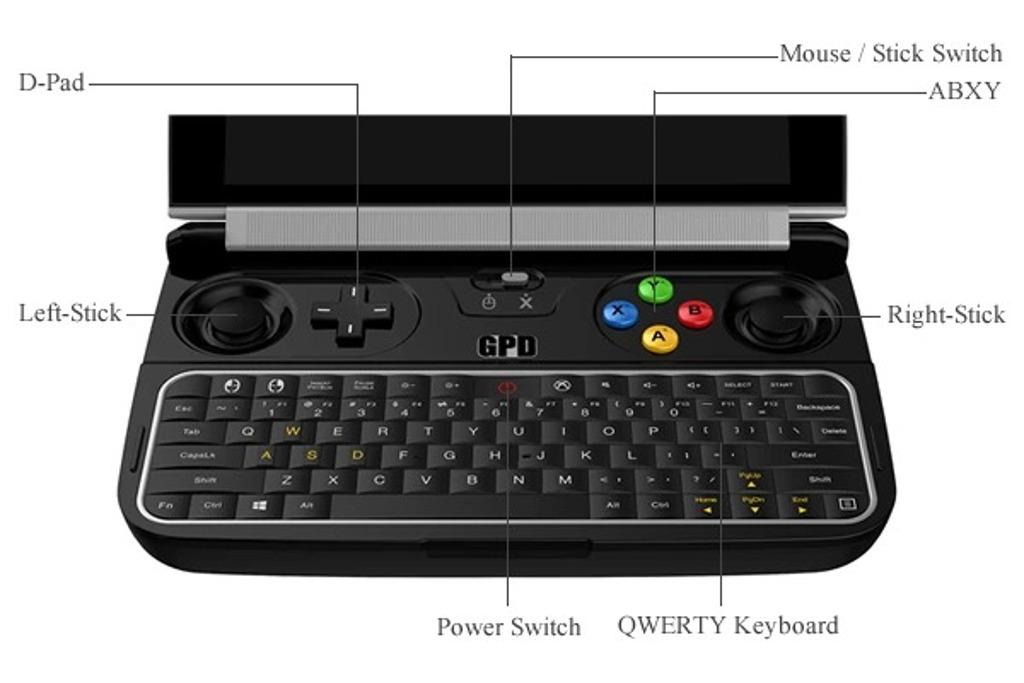 The GPD WIN 2 improves on the most critical parts. The CPU is now a Core m3-7Y30, which GPD amusingly boasts as being on par with a Core i7 from 2012. Internal storage is now a replaceable M.2 SSD and the buttons and keyboard have been shuffled a bit for better ergonomics. Naturally, GPD touts how this second gen is so much better and can handle AAA games. The trick is to set your expectations, and your settings, to low or medium at most.

That obviously didn’t deter hordes of gamers and tech lovers to snatch up the 1,000 early bird slots available in just 2-3 hours since the Indiegogo campaign launched. That $599 price is actually 33% off the retail price, which is a rather shocking $899. The regular price of an Indiegogo unit, however, is still $649 for one piece, a 27% savings from the future retail cost.