There seems to be an ironic trend in computing these days where phones are getting larger and PCs, specifically laptops, are getting smaller. Of course, the latter can only go so far but some companies, especially Chinese ones, dare to take things to the extreme. GPD is one of those that has had a relatively successful run with reviving pocket PCs and palmtops. Perhaps seeing another niche market it can address (and profit from), GPD is creating yet another tiny laptop, this time with a rugged personality aimed at network and system administrators.

GPD’s heritage came from making Android gaming handhelds but it has stumbled on a new calling when it created the GPD Pocket, what might be the first (and so far only) Windows gaming handheld. The success of that small form computing device eventually led to the GPD Pocket, ironically designed for those who need more typing room. 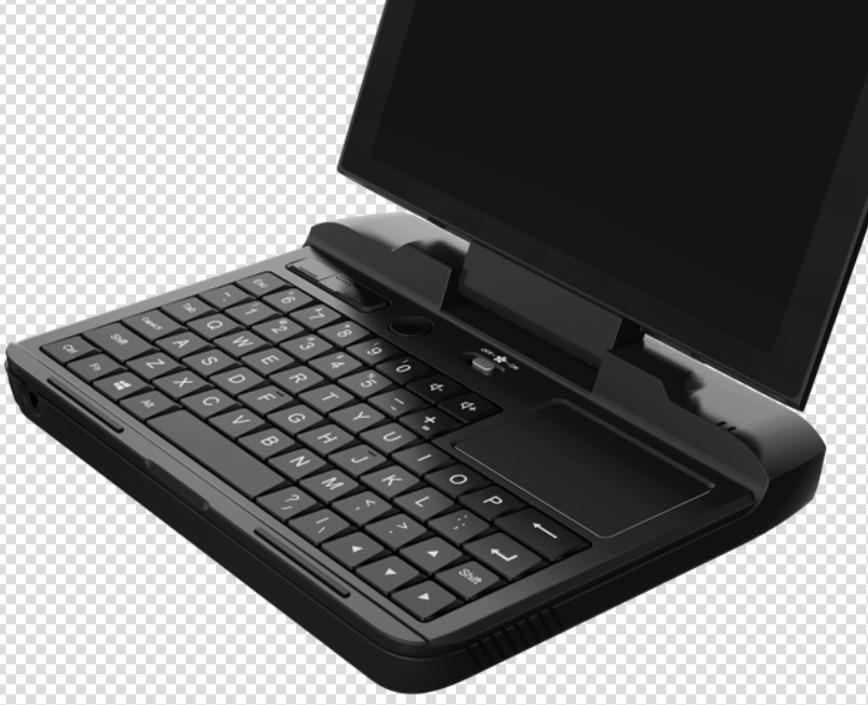 While the GPD Pocket is perfectly usable for almost anything, GPD probably feels it needs to address and even more niche group of users with the GPD MicroPC. It is supposedly targeting IT professionals that need to connect to servers remotely while not at their desks. As such, the device seems designed to be not only smaller and more portable than the GPD Pocket, it’s also supposedly more rugged.

When remotely accessing servers and workstations, the computer itself doesn’t need to be as powerful. That’s why the GPD MicroPC will only have an Intel Celeron N4100, 4 GB RAM, 128 GB SSD and the like. It does have dual band 5 GHz Wi-Fi and Gigabit Ethernet because that’s the lifeblood of these IT pros. At the same time, it’s still going to have a tiny cramped keyboard, something that such users tend to hate. At least it’s going to be backlit. 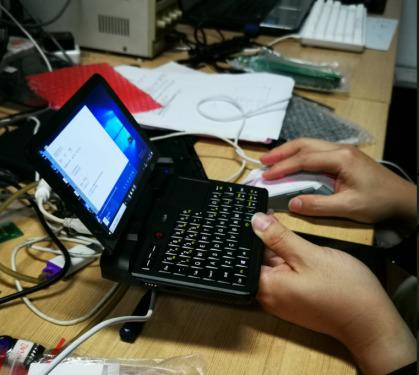 At an estimated crowdfunding price of $299 next year, the GPD MicroPC is definitely not meant to be a main computer. It’s more like an emergency device when you’re out and need to connect to a computer. But with such a small keyboard, IT pros might consider just using the computer they already have in their pocket anyway: their phones.