Today the GoPro HERO9 Black was revealed in full, at long last. This new version of the GoPro camera works with the ability to capture 5k video and 20 megapixel photos. This device is able to capture video with the newest in GoPro HyperSmooth 3.0 video stabilization (with in-camera horizon leveling). This device has a front-facing display so you can use it for most anything – webcam and livestreaming action included.

This new GoPro HERO9 Black rolls with a 20MP main camera sensor with the ability to capture video at 5K (30fps) and 4K (60fps). This device has a detachable lens – so you’ll be able to switch between this and an oncoming collection of different lenses. The whole thing is waterproof to 33ft, too. 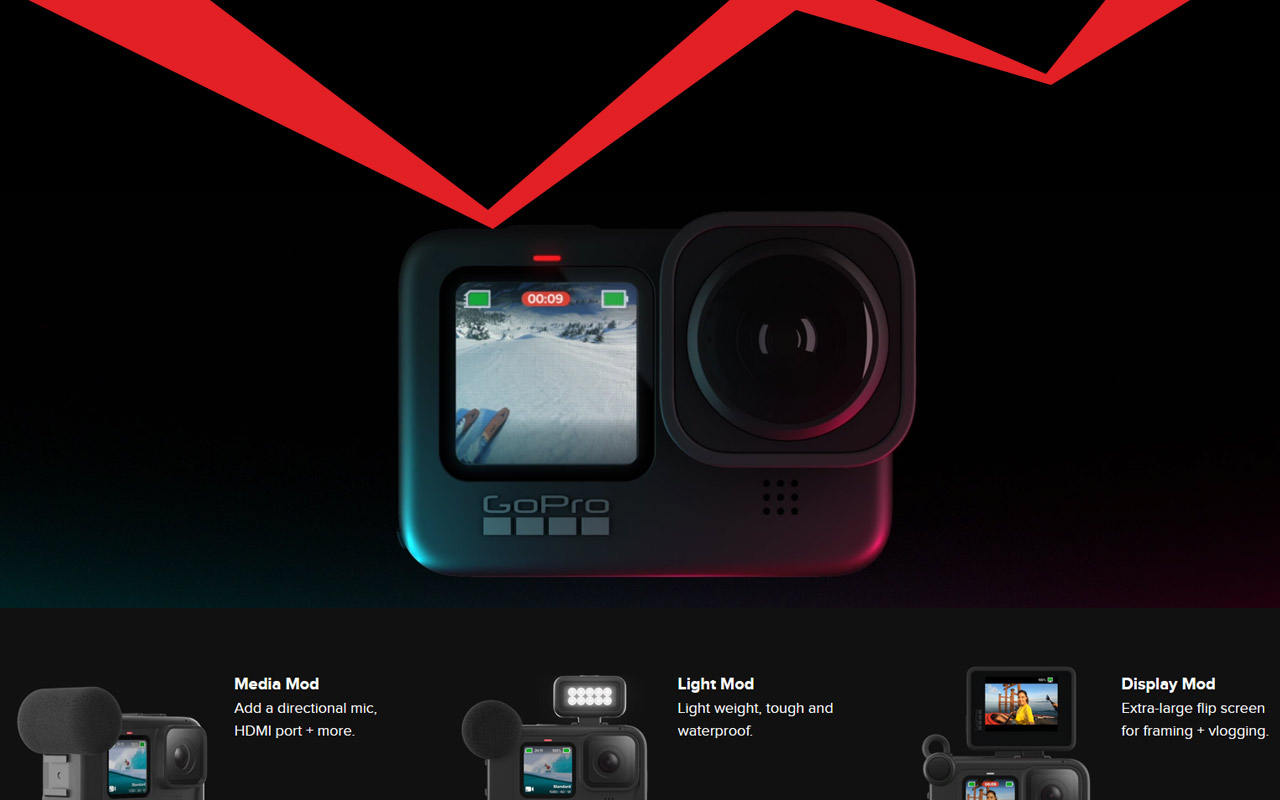 You’ll find built-in mounting action with this newest model with what GoPro calls “Folding Fingers.” That’s essentially what you’ve gotten before as a separate piece of hardware. It’ll be interesting to see if GoPro users find these built-in “fingers” rugged enough to work with in the long run – let’s hope they’re tough!

This device works with GPU, Wi-fi, Bluetooth, and a 3.5mm Audio Mic Input with Media Mod for HERO9 Black or Pro 3.5 Mic Adapter (sold separately.) There’ll be a whole bunch of HERO9 Black Mods in the near future, too. 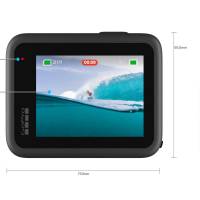 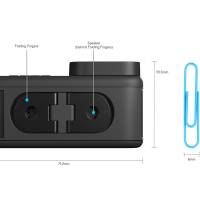 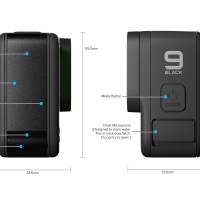 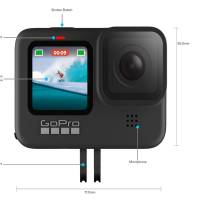 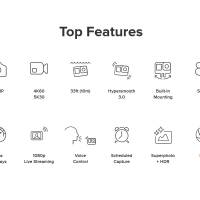