GoPro HERO 9 Black might come with a color front display

GoPro may have started or at least popularized the whole action cam market but it has definitely seen better days. From competitors and copycats that have eaten away at its market share to the COVID-19 pandemic that hit its core business hard, GoPro is moving to find its footing in a different kind of world. That would, it seems, involve trying to appeal to a different audience group, one that would love to see what the camera sees when that camera is pointed right back at them.

Action cams are great for recording footage from your point of view but some have also used them for taking selfie videos or vlogging. The problem with the latter is that you can’t really see what you’re recording from that point of view because GoPro cameras’ front displays are simple LCD screens for displaying camera settings.

WinFuture’s latest information suggests that the next GoPro, the GoPro HERO 9 Black, will be the first of its kind to sport a color display on the front. It will still be small compared to the main screen on the back but it could at least give users some preview. That said, even the site admits there aren’t many details on what that new screen.

Other leaked details include 5K support in the future, perhaps via a firmware update. The usual fold-out mounting arms can also be seen, which makes the little camera compatible with mounts even without a case. 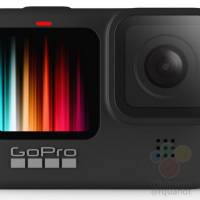 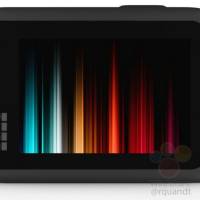 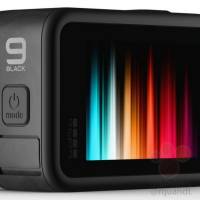 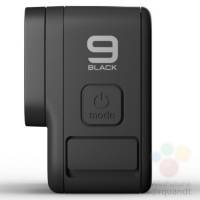 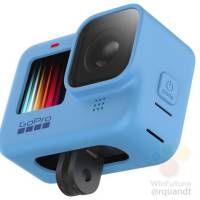 This is definitely a big and important shift for GoPro’s HERO action cameras, though not an unsurprising one. The company is now forced to look into uses and audiences that it may not have considered back in the days when action cams and even drones were are their peak. Recently, GoPro enabled its cameras to be used as ad hoc USB webcams to ride on the video conferencing wave and even launched its own live-streaming service to woo a new wave of people trying to live stream from their homes.